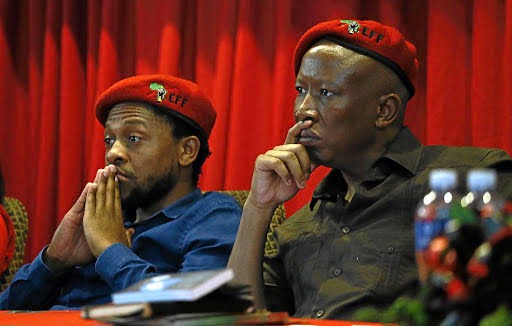 Julius Malema exposed one of the alleged suspects named Sipho Mkhatshwa for having a crazy lifestyle, as his previous wife allegedly died under mysterious circumstances, and he also allegedly abandoned his Land Rover car after an accident. 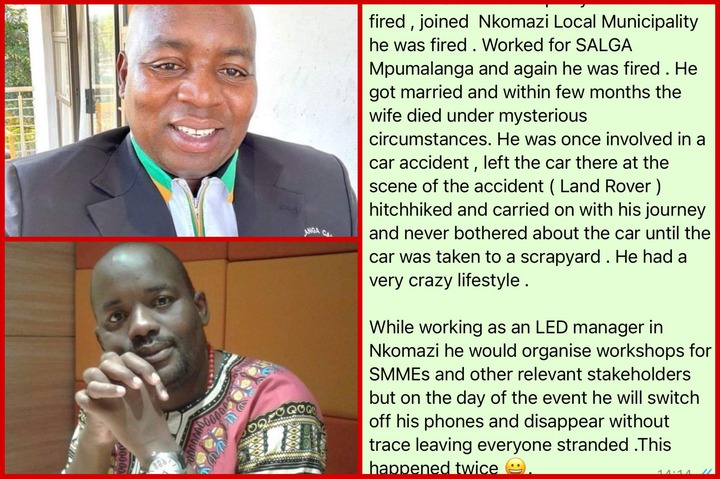 Julius Malema also went on to expose the other alleged suspect named Philemon Lukhele as the owner of the Lodge where Hillary Gardee was allegedly possibly killed.

Meet The world richest family worships Satan, weds themselves, and is wealthier than Jeff.