Tembisa 10: Here’s what we learnt from Independent Media’s investigation

Tembisa 10: Here’s what we learnt from Independent Media’s investigation (msn.com)

Independent Media has released the first episode in their 8-part docuseries outlining their investigation into the debatable Tembisa 10 scandal regarding the dubious reporting that a female had given beginning to decuplets earlier this 12 months. 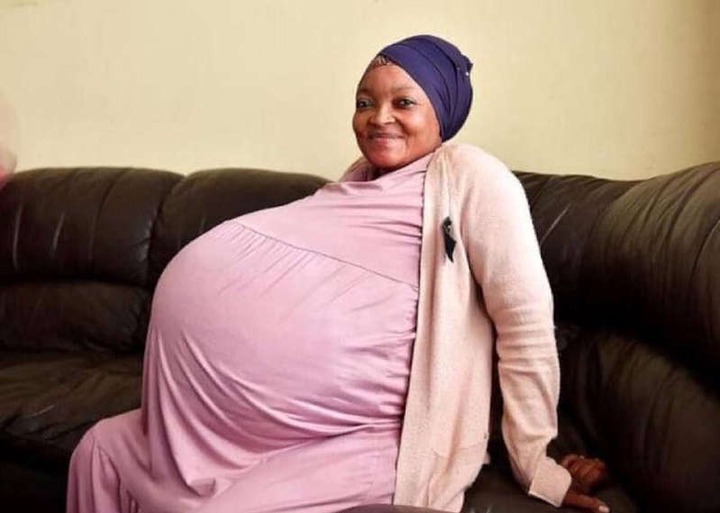 Following the book of their “World Exclusive” – authored by using journalist Piet Rampedi – questions arose as to the legitimacy of the claims. The weeks that accompanied noticed scepticism mount, with out a records of the extraordinary births emerging.

Despite this, IOL and chairman Iqbal Survey stuck to their tale, insisting that the disappearance of the alleged infants was connected to a sinister human trafficking syndicate.

In the primary episode of the eight element collection, Independent Media keeps that there's a excessive stage scandal unfolding, with allegations that the Gauteng Department of Health, in addition to doctors and social workers, are complicit inside the trafficking of kids along with the Tembisa 10.

Last month, Survey held a press convention in which he outlined these allegations as part of the findings of his group’s investigation into the problem.

“There has been an exponential upward thrust within the number of human trafficking cases globally. South Africa is not any exception. Women and youngsters are falling prey to unscrupulous syndicates dealing in slavery who supply the voracious urge for food of sickening monsters. We simply can not allow this to appear,” he said.

“Our forthcoming docuseries targets to no longer only validate the birth of the decuplets, however importantly, to guide the heroic efforts of these concerned in combatting trafficking and to make citizens greater alert to the opportunities of what is taking place around them. What our team observed in the making of this collection is deeply demanding.”

What are the findings?

So what have we learnt from the first episode? Here’s a summary of the allegations and findings:

Bianca Van Aswegen from Missing Children South Africa suggested that there's a “possibility that the Tembisa 10 infants have been trafficked”.

Independent Media maintains that Piet Rampedi had not erred in his reporting of the tale, but teased that the findings of a well-resourced investigation team exposes crook acts that contain high ranking officials.

Human trafficking is a growing hassle in South Africa, with the 2021 human trafficking document noted as proof that toddlers are frequently stolen from hospitals and bought for unlawful adoptions and organ trade.

We’ll have to anticipate episode two to discover exactly what they’ve uncovered, but up to now we’re no closer to a complete answer as to wherein the alleged infants ended up