By Premier-News (self media writer) | 1 year ago 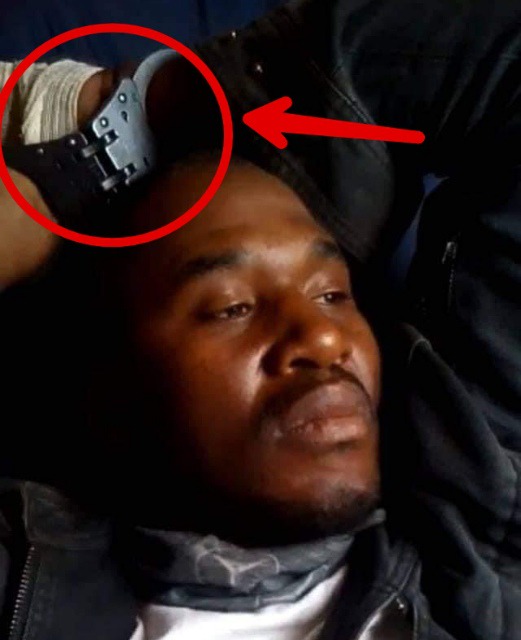 South Africans received a little bit of good news as the man who was wanted by the police for allegedly kidnapping a young girl named Amahle and other women was finally arrested in Pretoria. 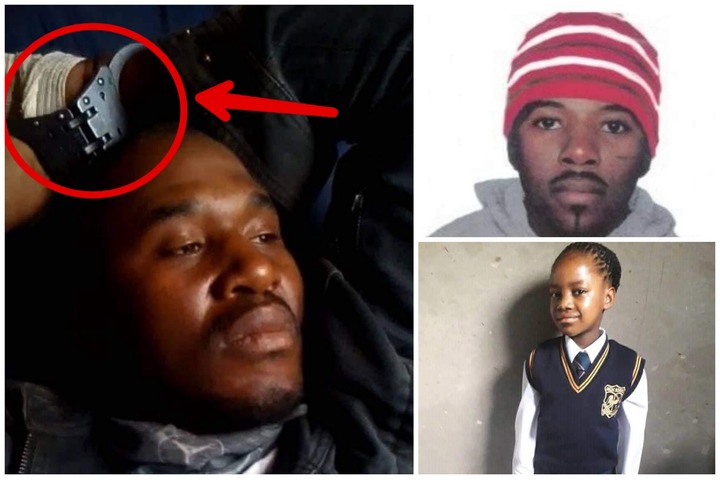 However, the bad news is that Amahle is still yet to be located, and according to reports, the man who allegedly kidnapped her is refusing to disclose her location, and this is how South Africans are responding to the news of his arrest...

"He’s not an animal, he’s a man. A man who raped little girls. I’ve never heard of an animal that rapes human beings. Men rape women and children, it’s men!"

"He will be out on bail soon. The justice system is sh*t."

"I just want him to say where Amahle is, even if it’s her corpse 💔"

"He must be released to Amahle's community. Maybe he will tell her community where did he take Amahle to, with the police nothing will come out. Community must deal with this thing"

"He would have told the community already, that's why I prefer mob justice first, give him to the community and he will talk....he won't talk everything with the police"

"I wish this guy was in Zim, they were going to give him black and blue until he talks ..."