“Who Did It?” Twitter User Reacts To Statement By Tito Mboweni About Covid-19 Funds Looting

By SANews (self media writer) | 2 months ago 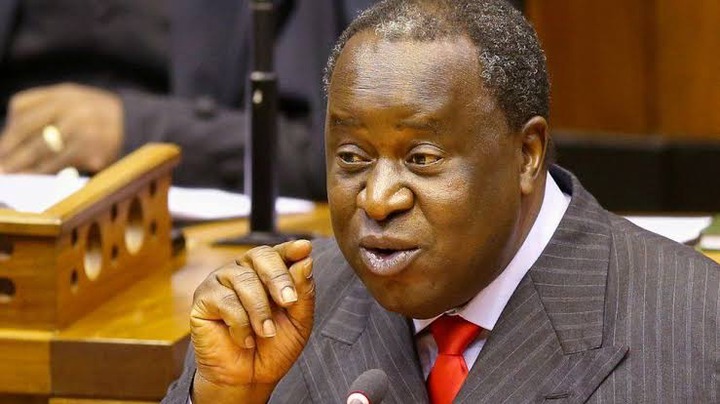 A Twitter user identified has questioned the recent statement made by Tito Mboweni on people who looted Covid-19 funds. Tito who spoke at an event said that that the people responsible for the corruption be pursued and must face the full wrath of the law.

Mboweni, while delivering an online lecture hosted by Rhodes University, described the act of looting as a great betrayal. He also referred to those people responsible as “rats and mice”. 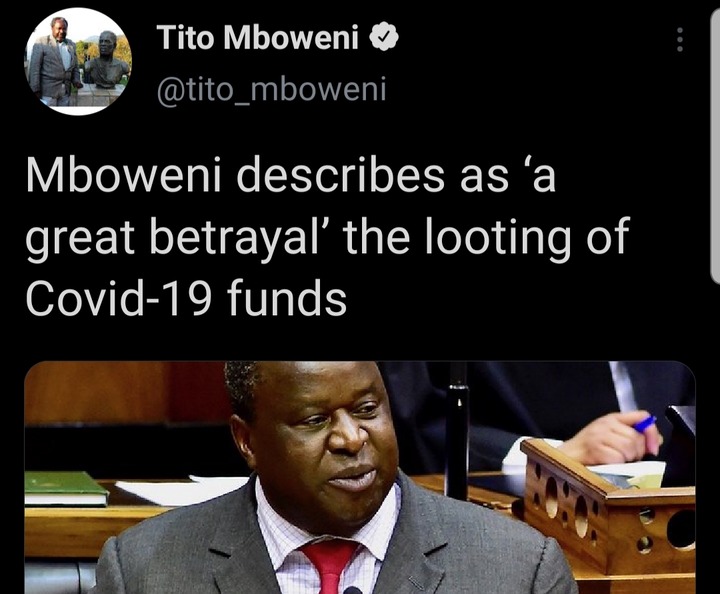 “It is a great betrayal that our efforts to save lives and support livelihoods were undermined by shameful and exploitive acts of corruption,” says Mboweni.

Tito disclosed that the government has set up systems for the good running of the country but the corrupt people whome he described as 'rats and mice' always have a way to overcome the systems. He further said that poor governance and leadership failures have been the problems of South Africa.

Reacting to his statement, the Twitter user asked him who are those that committed the crime and several other questions. 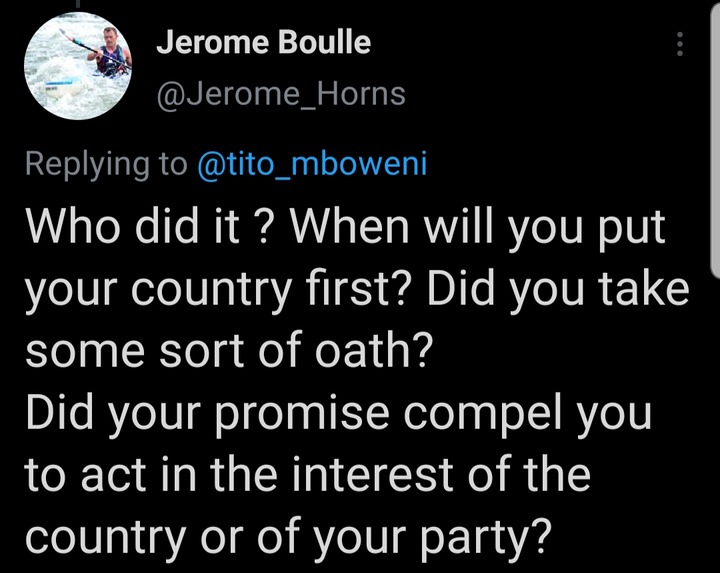 He asked, “Who did it? When will you put your country first? Did you take some sort of oath? Did your promise compel you to act in the interest of the country or of your party?”

Those questions raised by the Twitter user are serious questions that if properly attended to, will solve some problems that the country is facing right now.

Mashaba Reckons ANC Should Do This In Order To Create Jobs