It's almost 7 years since the death of former Bafana Bafana and Orlando Pirates was killed. On the 26th October 2014, Senzo Meyiwa was shot and murdered in a robbery at his girlfriend's house in Vosloorus and 7 years later the court case is still ongoing. 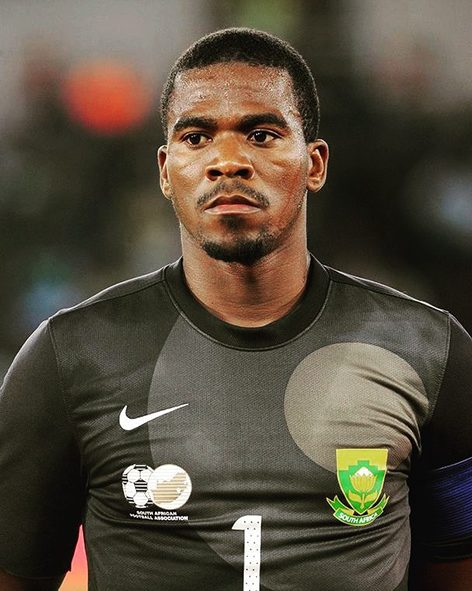 The appearance of Muzikawulahlelwa Sibiya, Bongani Ntanzi, Mthobisi Mncube, Mthokosizeni Maphisa and Fisokuhle Ntuli comes just a day before the 26th of October which will mark exactly 7 years after Meyiwa was shot and killed. 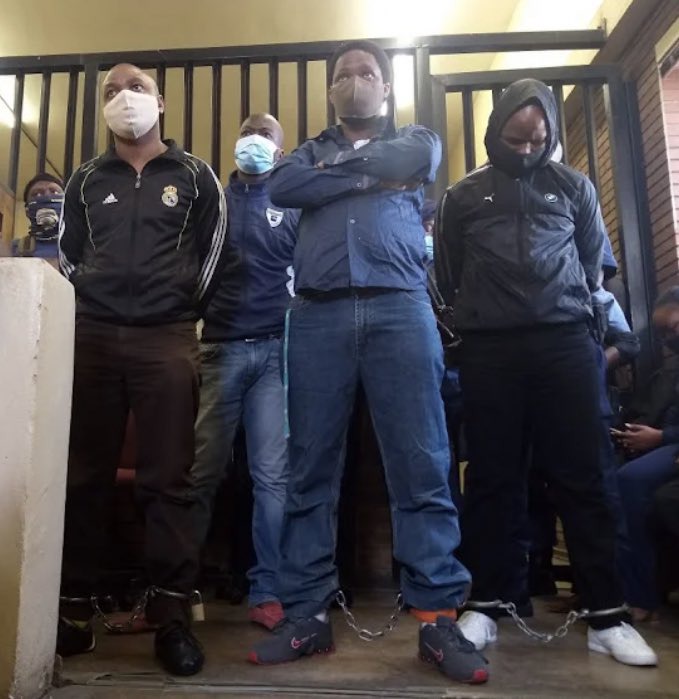 Two of the accused applied for bail while the remaining did not apply for bail.

One of the accused, Ntuli appeared in court last week and was found guilty.

A trial date has been set for April 2022 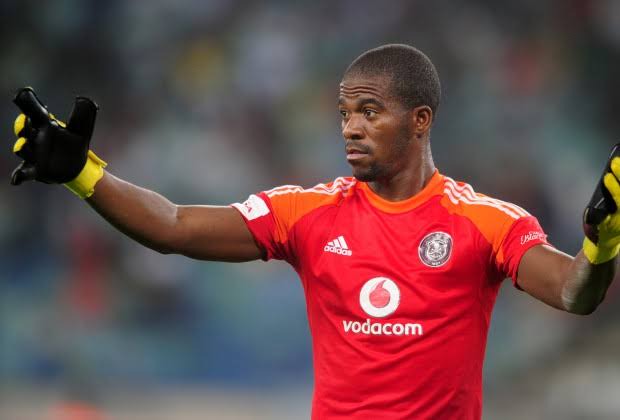