Tuesday evening, Power To Truth with JJ Tabane spoke with Police Minister Bheki Cele, analyst Tessa Dooms, and Mogale City mayor Tyrone Gray about unlawful mining-related crimes. Members of the community interrogated the minister as they once again complained about police visibility. According to the community inhabitants, the only time the police are visible in the village is when they are collecting bribes. 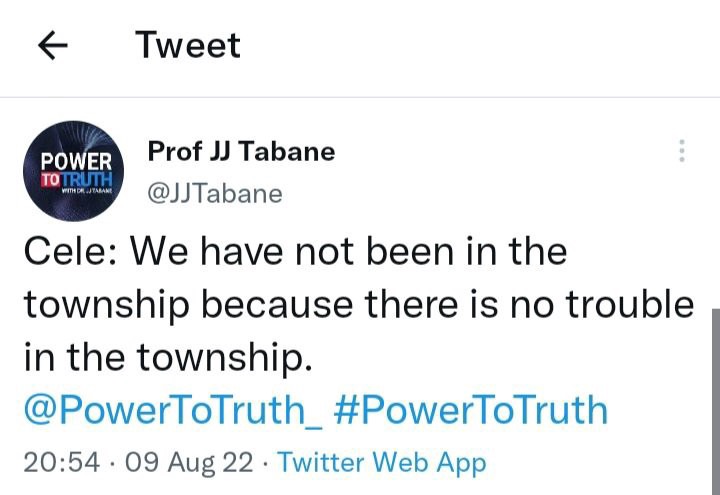 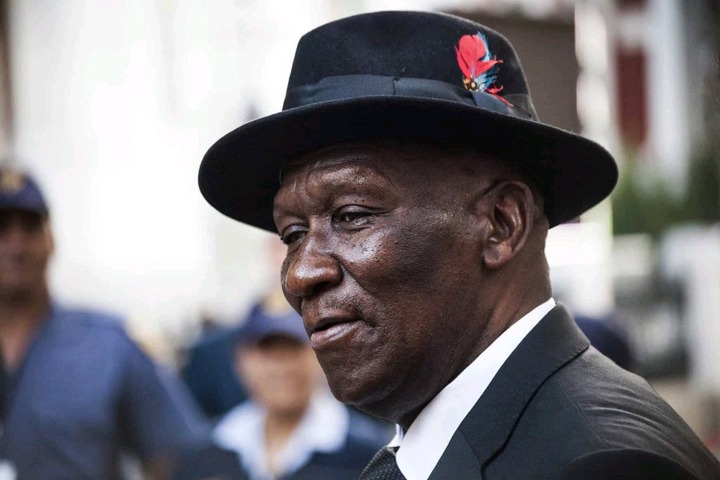 Residents of Kagiso who participated in the program asked Bheki Cele one direct question. "Are you failing?". From April of last year until July of 2022, approximately 4,000 Zama Zamas were apprehended by the South African Police Service in five provinces, in operations led by the DPCI and the Hawks. - Bheki Cele stated, "We have not visited the township since there is no unrest there." He further infuriated the locals by asserting that the area's policing is under control and that the deployment of special forces is unnecessary. Bheki Cele stated that there are twelve police officers roaming Kagiso with a straight face.

Bheki Cele stated, "Yes, the SA Police Service has a responsibility to keep residents safe, but there is a need for action across government departments to deal decisively and comprehensively with illegal mining in South Africa."

Meanwhile, Bheki Cele has verified that victims of the alleged gang rape at a Krugersdorp mine underwent an identification process on Tuesday. Eight ladies were allegedly gang-raped while filming a music video around two weeks ago.

The zama zamas in Benoni, Springs, Orkney, and Welkom, among others, are conducting business as usual as we speak. Residents report hearing gunshots as early as 5:30 a.m. behind Modderbee Prison. Getting ready to work. Bheki Cele is merely awaiting an Incident in order to travel there. The full minister's public assertion that there is no unrest in the township following the events over the past week are worrying. Indeed, our government is reactive rather than proactive. Therein lies the danger!