After receiving 24 lashes from the military, the gang admits that they were ordered to do it by the minister. 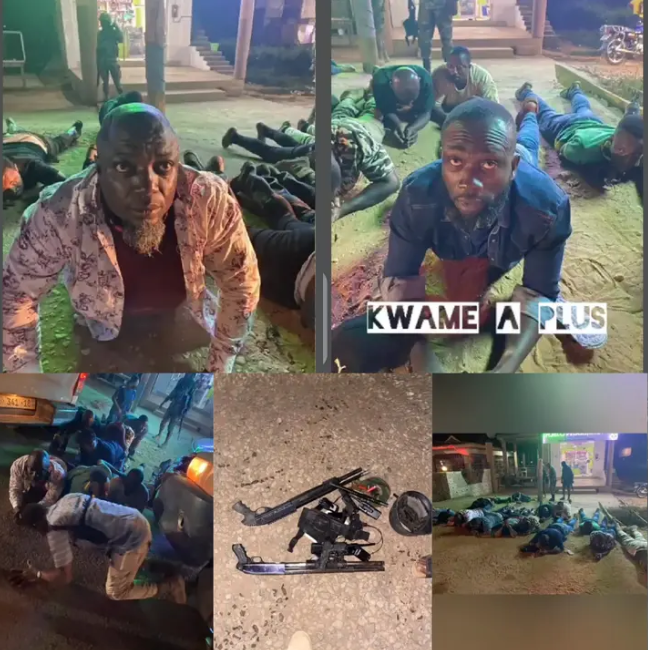 Communities, as well as the government, have suffered greatly as a result of the ongoing illicit mining of various minerals such as gold, diamonds, and other precious gems and minerals. The government, in collaboration with these communities, has done everything in its power to stop illicit mining in the country, yet people continue to engage in it.

Some people have taken it upon themselves to act as taskforces in order to prevent others from engaging in illegal mining activities in certain areas. This is not something that the taskforce is mandated to accomplish. This means that they do not have the authority to prevent people from engaging in such activities as they claim they do. 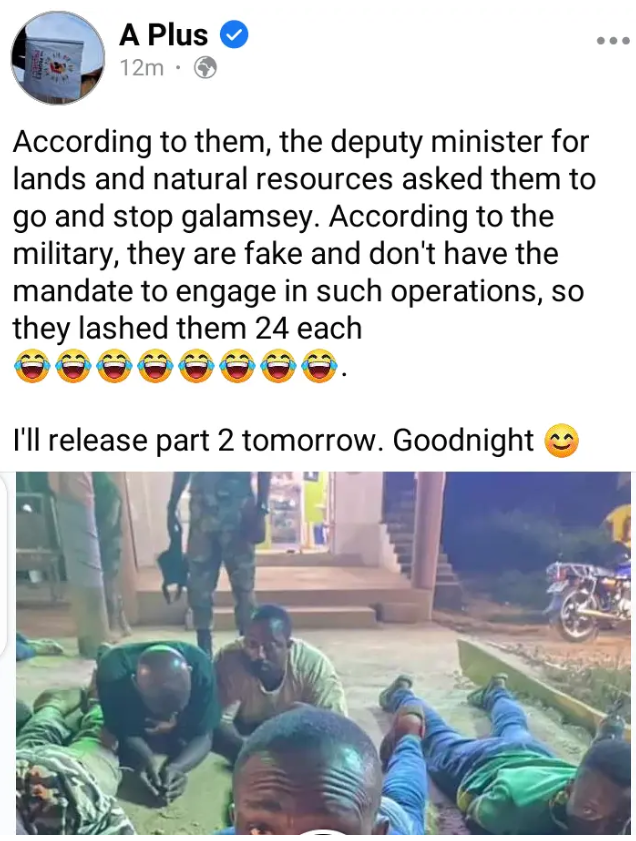 In a fortunate turn of events, the military has apprehended a number of individuals who claim to be members of a taskforce and to be working for the Honourable George Mireku Duker, Deputy Minister of Lands and Natural Resources.

This assertion was made by a lady who is a member of the taskforce that has been detained by the military, according to the military. The lady made the aforementioned assertion in both video and audio form. The video was released on Facebook by Ghanaian rapper A Plus, who is known for his rap style. 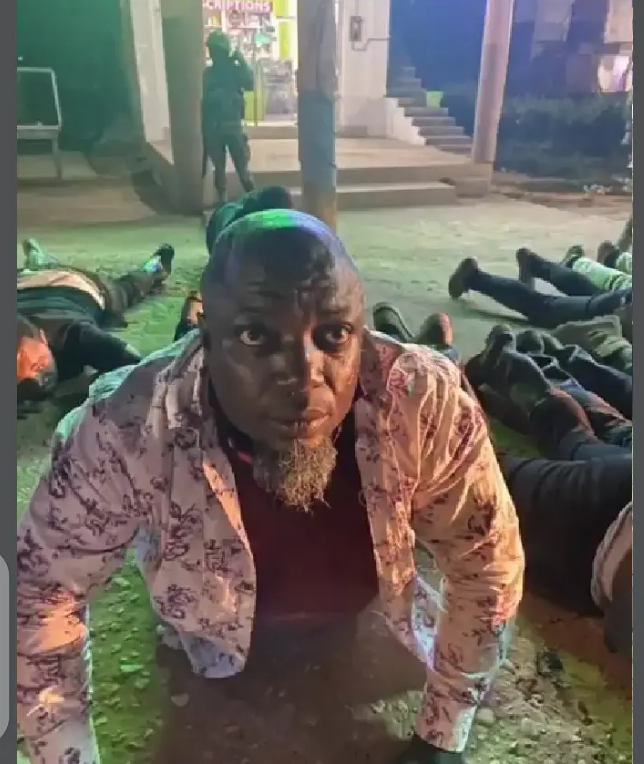 According to A Plus, the gang members who were apprehended by the military were each subjected to 24 lashings in total. And when one of them was asked to identify herself, as well as who they were and what they did, she revealed that they were working for the Deputy Minister of Land and Natural Resources, Hon George Mireku Duker, and that their responsibility was to prevent Galamsey from gaining access to public lands ( stopping people from practicing illegal mining). 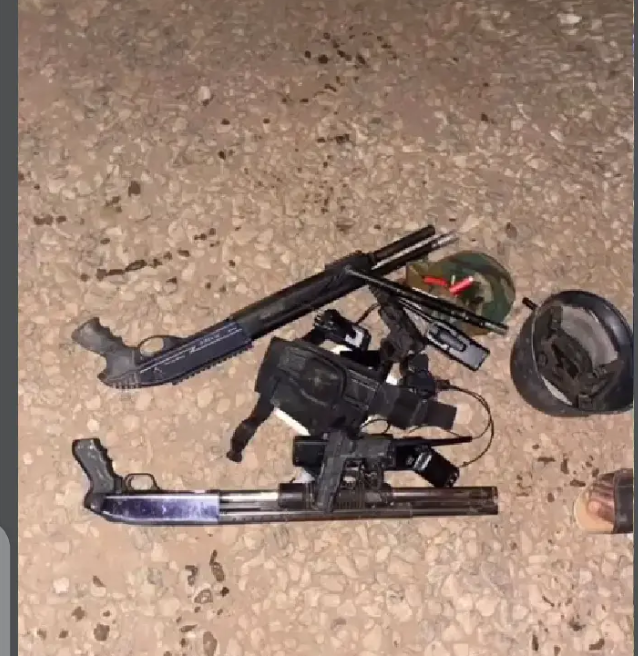 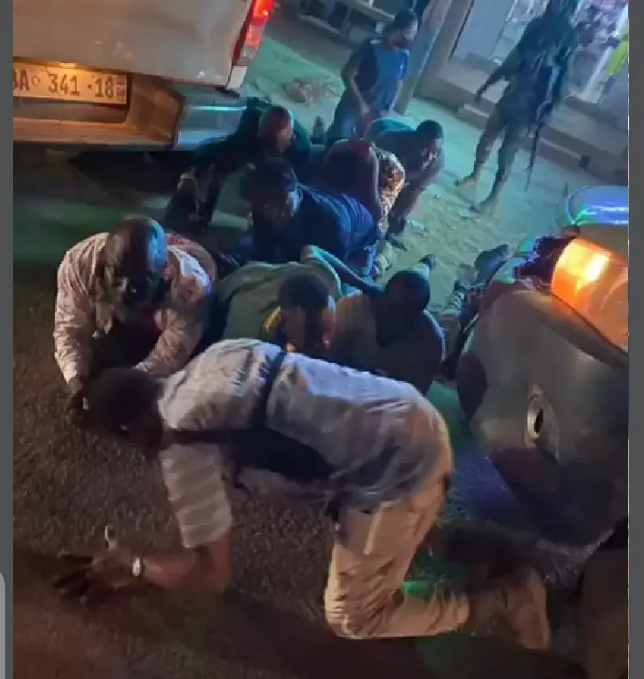 The military that apprehended them said that they were impersonators with no authority to conduct such activities.

SAD|| Man shot and killed while doing this for his girlfriend