'This Is What Police Found At A Scrapyard, Causing Them To Arrest Everyone On Site

By Black_Kermit (self media writer) | 24 days ago 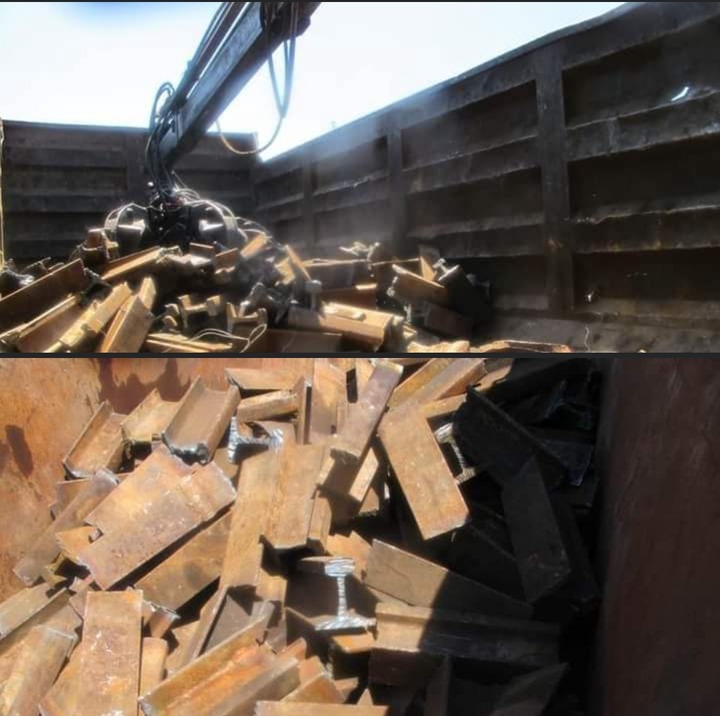 Germiston police acted on a tip-off and raided a scrapyard in Germiston apparently, they managed to arrest two suspects who were found with stolen railway tracks. The country has been going through a rough patch, especially during the covid-19 pandemic where the government had imposed a serious lockdown on the citizens of this country.

We saw a lot of criminal elements being perpetrated around the country especially in the railway system where we saw copper cables being cut in broad daylight and railway tracks also been cut up, and the police were turning a blind eye to all those activities that were happening during that incident and this is the same thing that caused the serious problem that we are facing with the railway system. 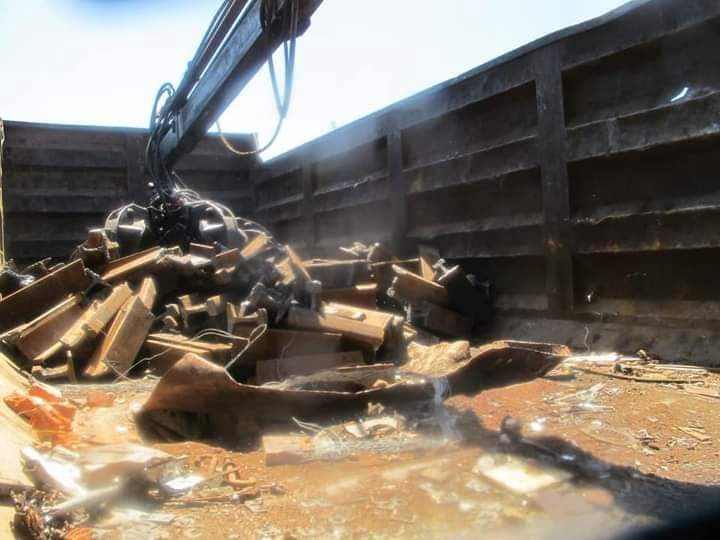 The railway tracks metal, which were cut into pieces are estimated to be valued at R1 million. The suspects were taking their time during the pandemic stealing everything that they could get their hands on, what is more shocking is the fact that this thing was sometimes done in broad daylight because the perpetrators of crimes well not interested in moving in the dark night in the darkness of the night and they also realised that the police are not arresting them.

Several train stations are completely vandalized and nothing has been left, the metal that was on the structure and around the premises was completely stripped and sold off by these individuals to scrap yards. 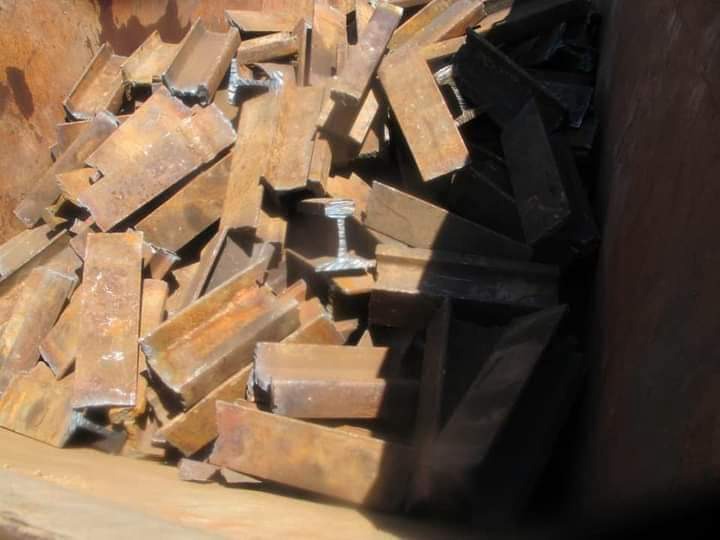 This metal is then taken and melted in order to be reused again but the police conducted a raid and discovered that the stolen railway tracks belong to the Germiston train station, everyone inside the premises was apprehended and they will be taken to court in order to answer for their crimes – the police are also pleading with members of the public for information that could lead to the arrest of the suspects. 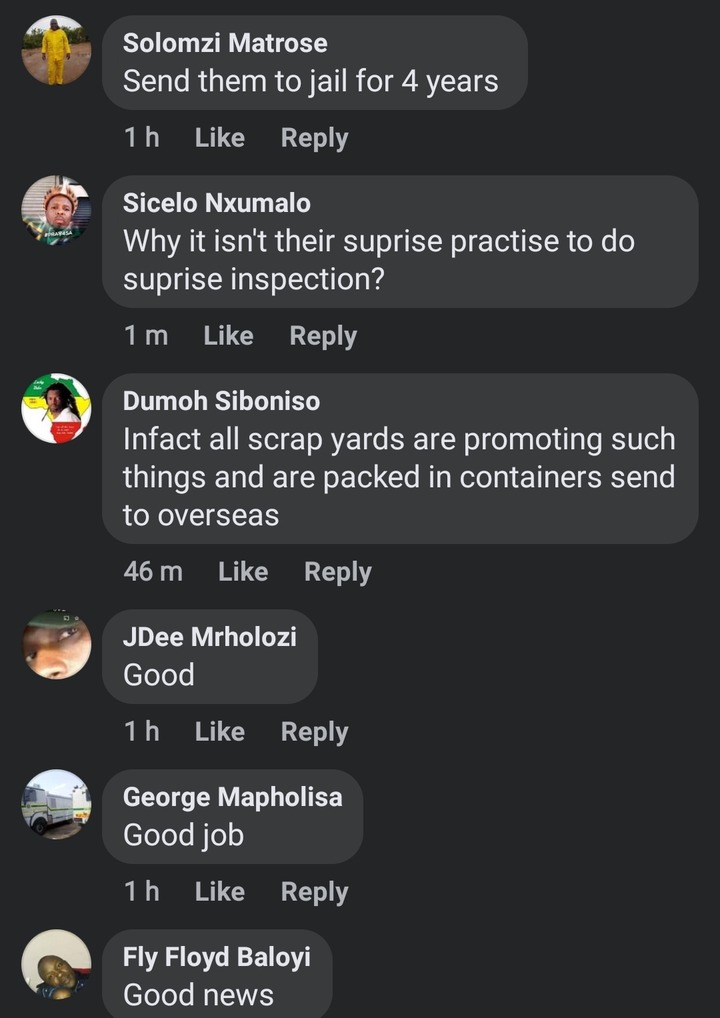 Finally| Could South Africa Be Coronavirus Free for The First time After This?