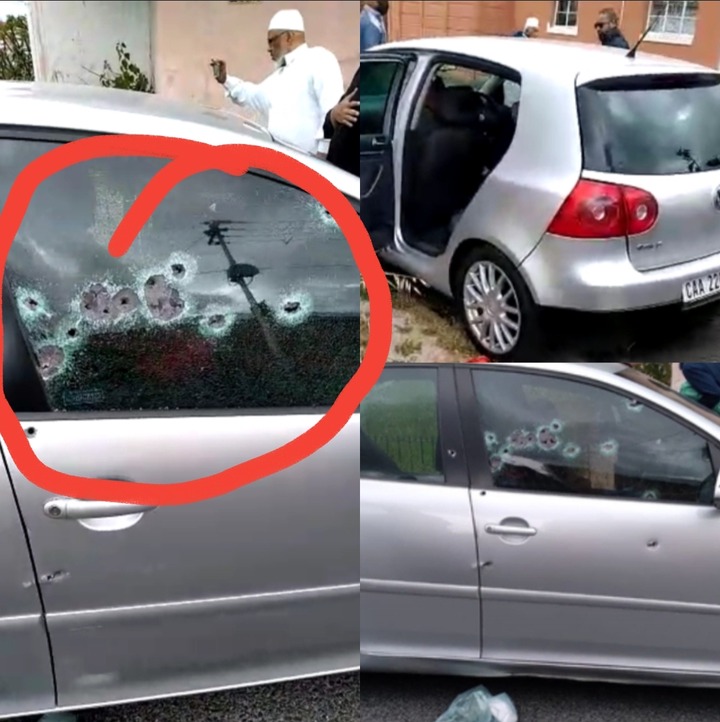 Witnesses said that the attack was just to send a message to the Americans Boss - it is believed that they were followed to the mosque and observed very closely by the suspects who then upon the arrival of the American gang members proceeded to engage in a shooting, this shooting ended up with one gang member sustaining fatal gunshot wounds.

This incident took place at the mosque and the community had gathered around the dreadful scene to witness the whole incident, you can see that the vehicle is riddled with bullet holes and everyone is quite shocked about the whole incident and it seems like the victim had went to perform Salah and the day had ended in his death.

They are engaged in a turf war and it is apparent that this is something that has the people ending up dead and these deaths are breaking up families in the community, and they have also left the communities broken because their children are also exposed to the substances that these drug dealers get rich off.

They proceed to get addicted to the substances and this is something that has been going on for quite some time now and members of the public have to see how they're going to deal with this matter, because the children often turn into criminals later on in their lives.

He said the community will have a meeting tonight to discuss the gang violence, community members say that they cannot live like this anymore. The South African Police Service FC van Wyk says they have launched a manhunt for the suspected shooters, and unfortunately the motive behind the shooting is being investigated and cannot be discussed openly with the public.

The story is that Solomons is the latest victim in a “clean-up” operation by the Fancy Boys gang, who looking into taking over the turf if the Americans in Cape Town. 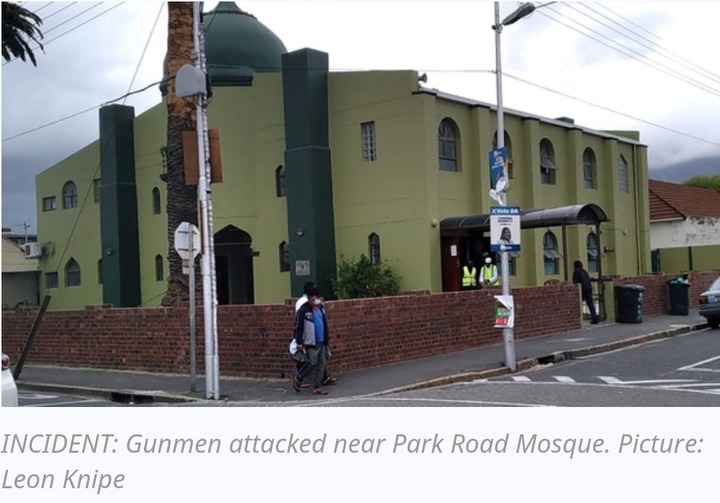 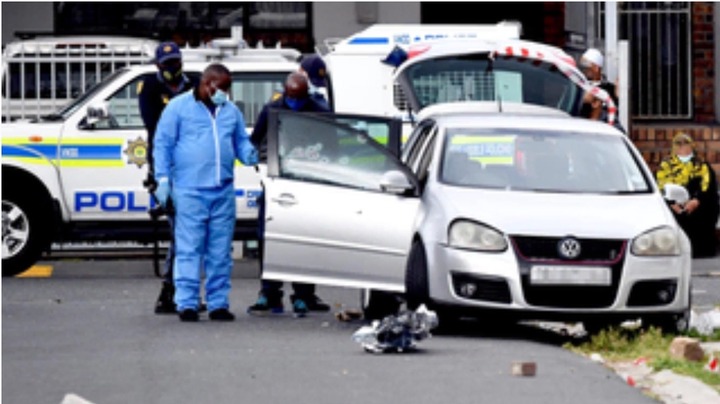 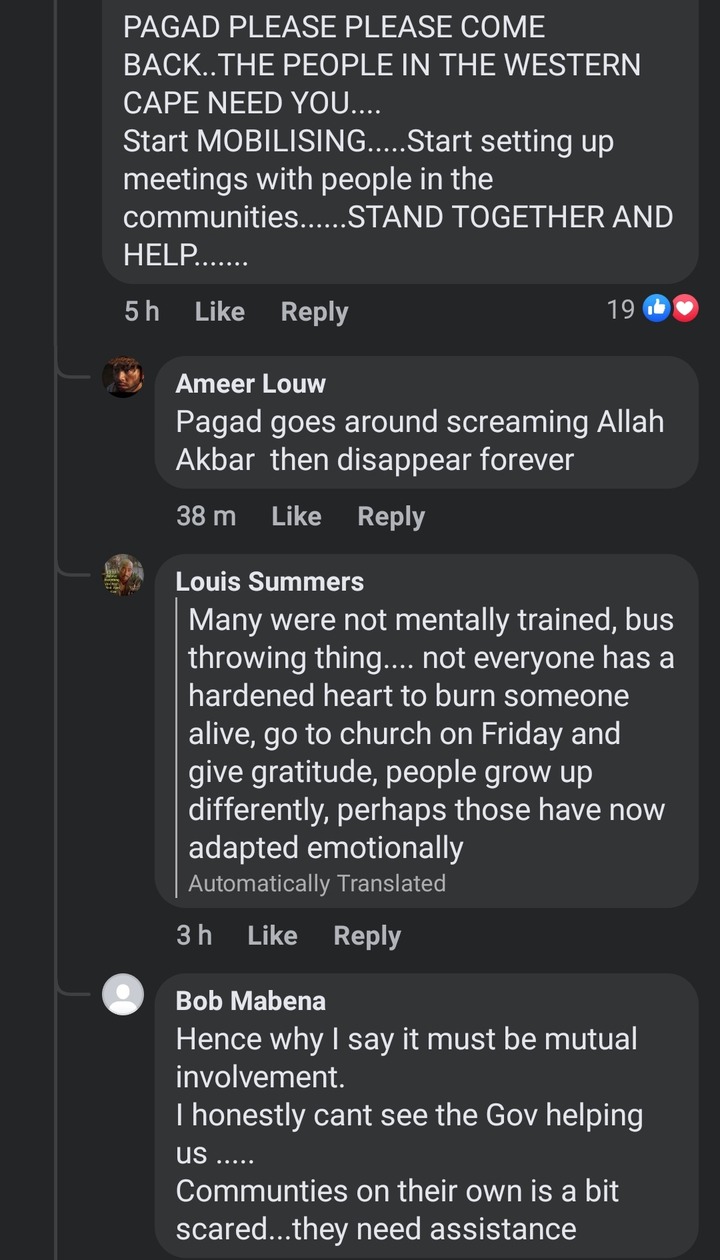