Law enforcement agents play a pivotal role in solving the unending cases of crime in our beloved country. At a time when crime has reached unprecedented heights, there is need fir a proactive police force which can handle the dangerous thugs roaming our streets. 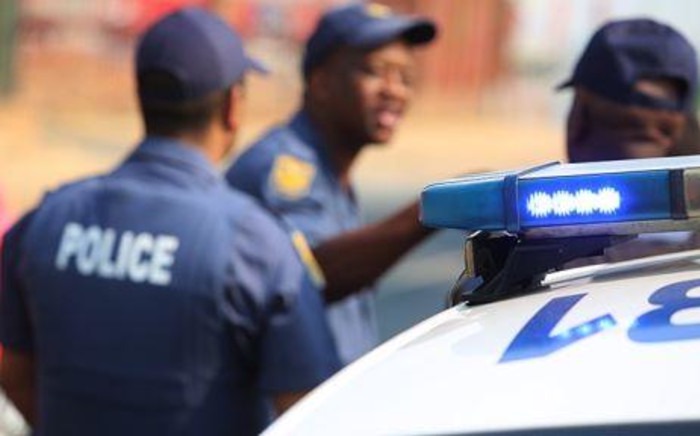 A media statement which was issued out by the members of the South African Police Services on the 12th of August 2022 showed that the police are making strides in dealing with some of the most complicated murder cases.

A team work which was carried out in Nelspruit led to the arrest of four suspects. The suspects are aged between 27 and 30 years and they are believed to be the ones behind the murder of the owner of a tyre store. 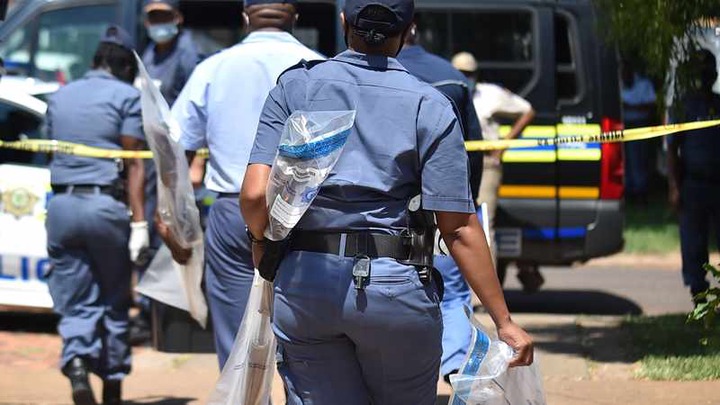 On the 5th of August this year along Pretoria Road, a robbery incident was reported in which the owner of an enterprise was murdered. A follow up on the case was made by a multi disciplined team which comprised of SAPS Provincial Serious and Violent Crimes Detectived as well as private investigators.

Through their relentless efforts, they managed to find a break through in the case. Four dangerous suspects ended up getting arrested and they are believed to have a hand in other cases of violent crimes. 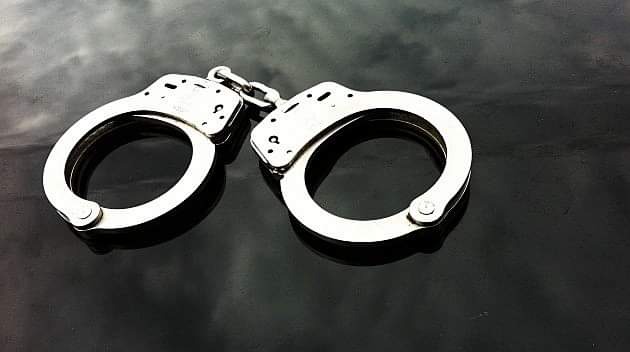 On Monday the 15th of August 2022, the four suspects are set to make an appearance at the Nelspruit Magistrates Court. They will be facing charges of murder, robbery and being in possession of unlicensed firearms and ammunition.

The firearms which they were found with have been taken for a ballistic testing to ascertain their role in other violent crimes which have been reported across the country. This therefore gives rise to the possibility of further charges being placed on the suspects.