Life's struggles saw one man living on the streets of Gqeberha without a plan.

But today he is now being celebrated in the United States.

Paulus Antonio, a former police officer and grandfather of three, said his journey to spiritual peace had helped him carve a story which he hoped would resonate with many others who struggled through hardships in life.

Antonio, who is set to publish his first book, titled I Trusted the Process: The Autobiography, within the next few weeks, said he was looking forward to travelling the world to spread his message of hope. 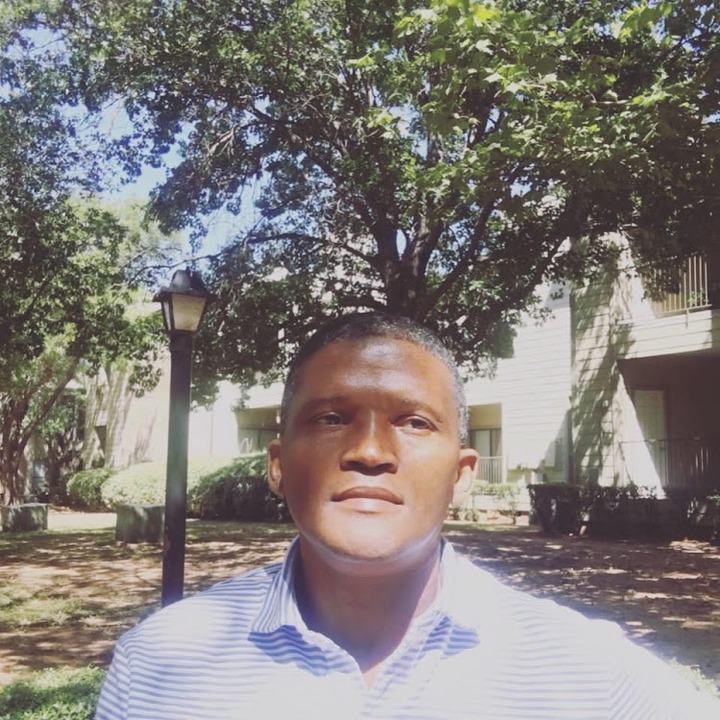 “I will be travelling the world and telling others what a great job God has done in my life,” he said.

“To think that I am a product of the back streets of the slums.”

Raised by his uncle after his parents split following his birth, Antonio said it was growing up without his father, due to family feuds and squabbles, that inspired him to make a difference in the lives of others.

Now a resident of Augusta, Georgia, Antonio said growing up in the then “slums” of Perl Road, Korsten, and in the Cape Flats in Cape Town was not an easy life.

“Back then, alcohol and drug abuse, crime, gangsterism and poverty was the order of the day.

“It was during this time where I out of naughtiness explored [this life] for myself just to rid myself of all the socioeconomic hardships we were suffering at the time because of apartheid,” Antonio said. 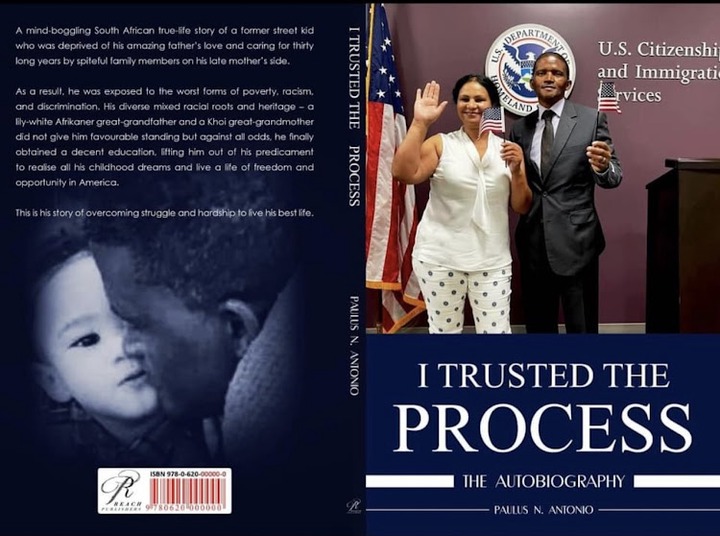 But at the age of 13, he had found inspiration in American television shows such as Long Beach and Knight Rider as well as watching Muhammad Ali during his boxing matches.

“Back then, I told my uncle and those who were watching TV with us that I will someday end up in America.

“And I did. Here I am today living as an American myself in the golf mecca of the world.”

In 2000, Antonio and his wife, Nola, were invited to visit Los Angeles by a distant relative. “Both me and Nola, during this visit fell head over heels in love with the US.

“And here we are today. A dream has come true for us,” he said.

After returning to SA, Nola went on to complete a four-year nursing diploma and afterwards enrolled at Drexel University in the US.

She later landed an intensive care unit post in Del Rio, Texas, which is how the Antonios emigrated from SA to the US.

Now a retired police officer and former lecturer in policing, Antonio has become an ordained minister of the Gospel of Jesus Christ at Victory Chapel in Augusta, Georgia.

“My poor background as a kid has been one of the greatest motivating factors to be the best that I can be in this life, and I have succeeded,” Antonio said.

While dates for the release of his book have not yet been confirmed, Antonio said he was already drafting the framework for his second book which he hoped to have finalised about the same time in 2023.