When people in Seshego woke up this morning, they learned that another horrific event had taken place while they were asleep during the previous night. A woman was apparently discovered in the early hours of Saturday in the Seshego Zone 6 area, according to the accounts that have been heard. Residents assert that the woman's boyfriend, who was connected with another couple at the time of her death, is the one who murdered her and then discarded her body in the middle of the street after performing the crime. 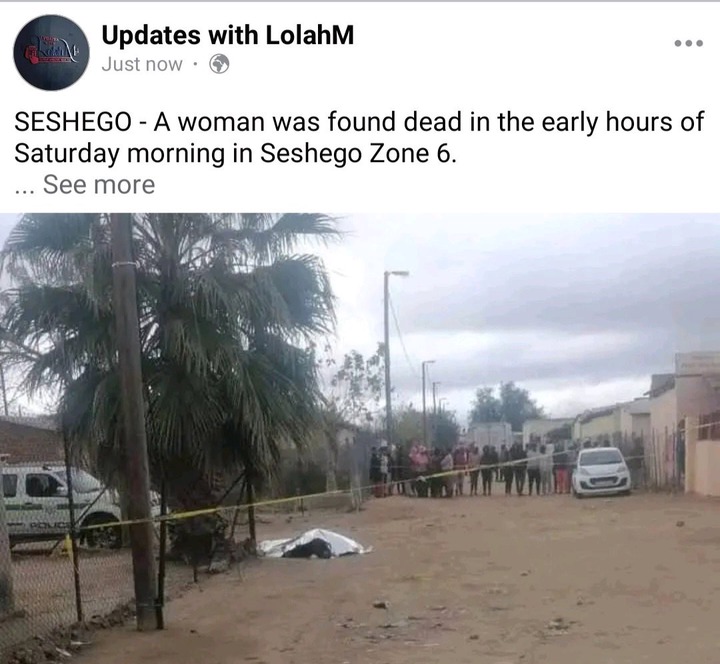 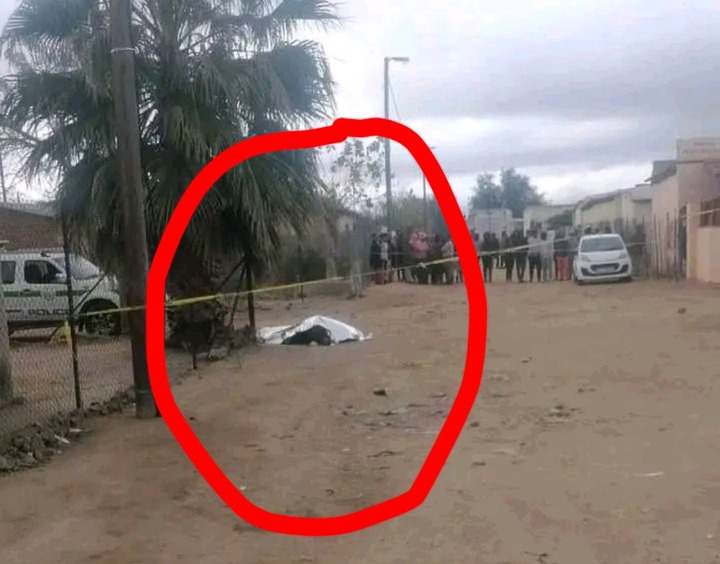 [Citation needed] The people who live in Seshego are searching for the man who is thought to have been responsible for the death of his fiancée. The locals are also searching for the individual who is thought to have been the one responsible for the death of his girlfriend's potential boyfriend. It is quite upsetting to learn that women are being brutally murdered on a regular basis in different parts of the country and that their bodies are then thrown away in graves that are not marked with any kind of marker.

The South African Police Service (SAPS) was made aware of the incidence that took place in Seshego Zone 6, and as soon as they received the information, they made their way to the scene of the crime as swiftly as they possibly could.

Residents are begging with the police to conduct an investigation to determine who is responsible for the criminal activities and to capture him before they do so that they do not have to break the law themselves.