When the video of 50-year-old Corrie Pretorius kicking and stomping on a 16-year-old boy went viral, many people became angered and called for his arrest. The suspect got arrested and was swiftly placed behind bars. 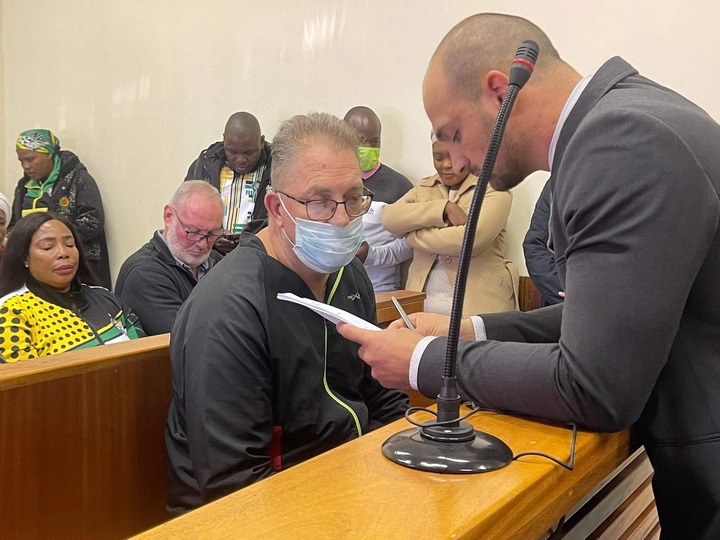 However, Mr Pretorius who recently appeared before a Groblersdal Magistrate court had presented a formal bail application but things didn't go as planned for Mr Pretorius as the court opposed his application.

According to reports, many have feared for the safety of Mr Pretorius as he has been transferred from the Groblersdal Police cells to Paxon Correctional Services in eMalahleni. The transfer was initiated because of a confrontation which occurred between the 50-year-old and other cellmates. 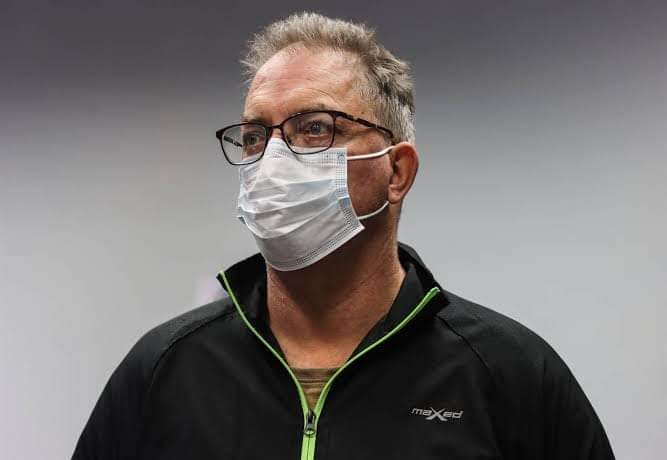 Commenting on the reason why the bail application got opposed, an investigating officer, Jappie Skosana said that Mr Pretorius was safer behind bars as "he would be in danger" if released on bail as community members have already made threats at his home by shaking the family gates.

Members of his family were reportedly placed in a safe place due to the threats from angry community members.

Skosana also revealed that Pretorius did not file a complaint about the alleged assault in prison. The case has been adjourned till the 26th of June when a verdict will be reached.

When the report was shared on social media, people reacted to it. 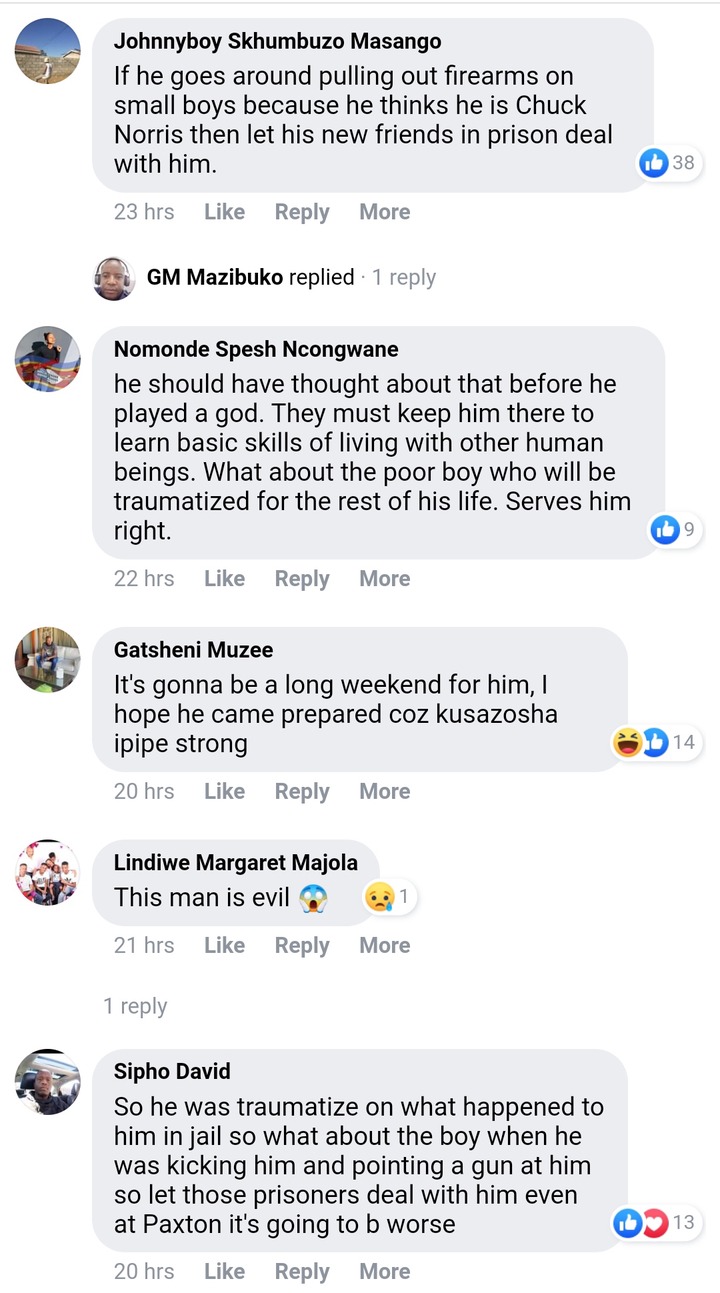 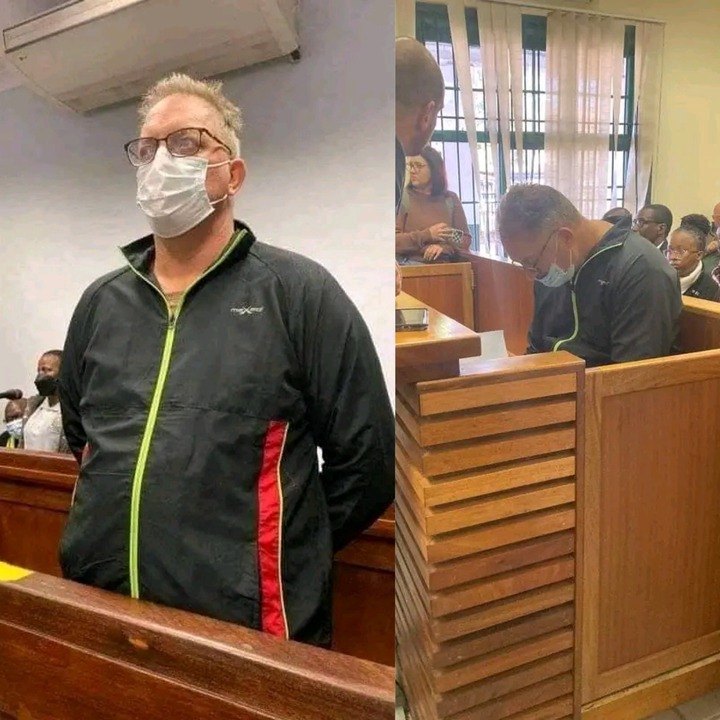 Siya Kolisi is younger than his wife Rachel. See the age difference