The drinking problem in South Africa. 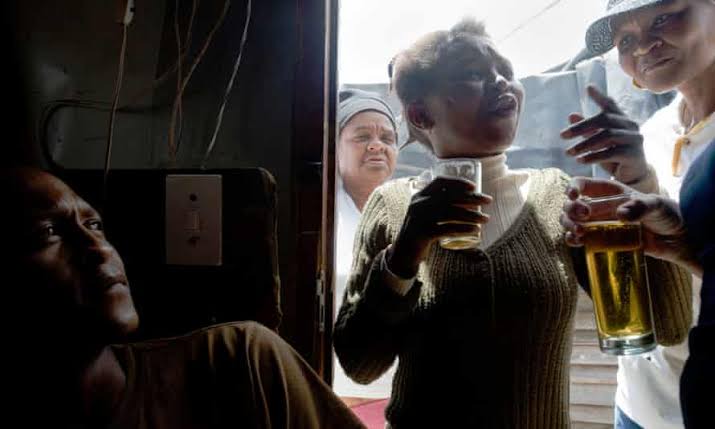 The front page of the Sowetan newspaper of the 3rd of March 2019 drew my attention with these words printed in bold capital letters : "THE BIG BOOZE DRINK UP. South Africa' s Blacks are spending a staggering R100 million a year on booze or R100 for each person aged 16 and over , with beer being their favorite drink." 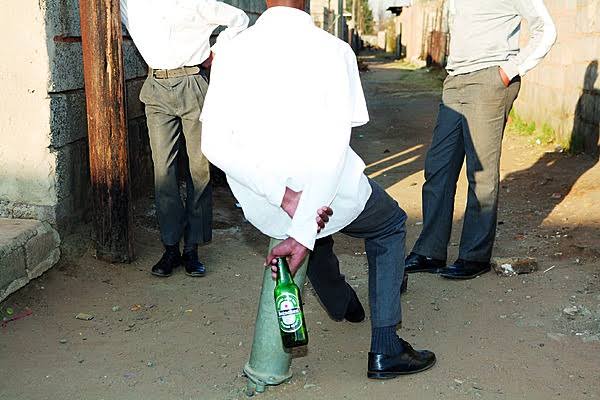 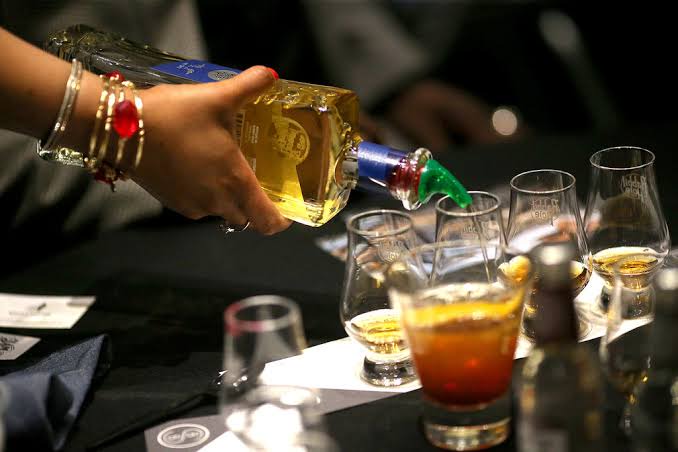 The report goes on to say: "According to figures from the Western Rand Administration Board , which controls all the major outlets in Soweto , Kagiso (Krugersdorp) , Mohalkeng (Randfontein) and Alexandra , the liquor sales from January to December 2018 (excluding African beer) totalled just over R40 million." 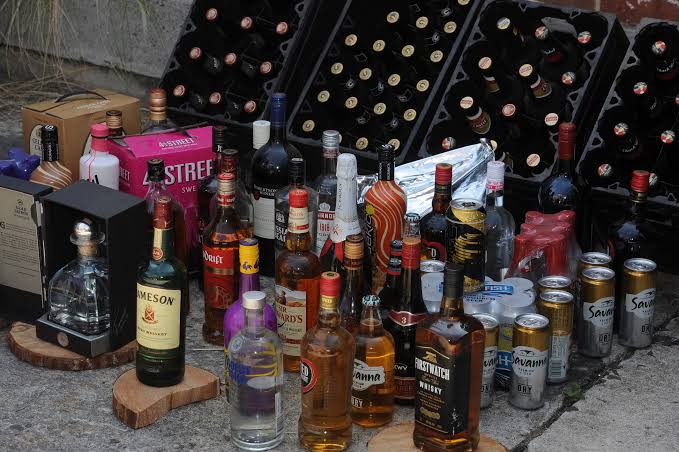 These figures do not include liquor bought by Blacks at other outlets , including shebeens and outlets outside Soweto. 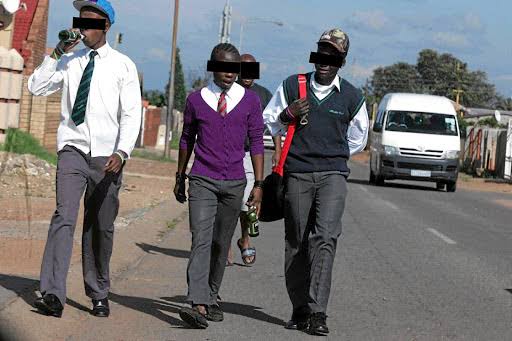 In the black townships of Pretoria , R10 million 's worth of liquor was bought in the period of January to December 2019 , with December 's total being R1 million. 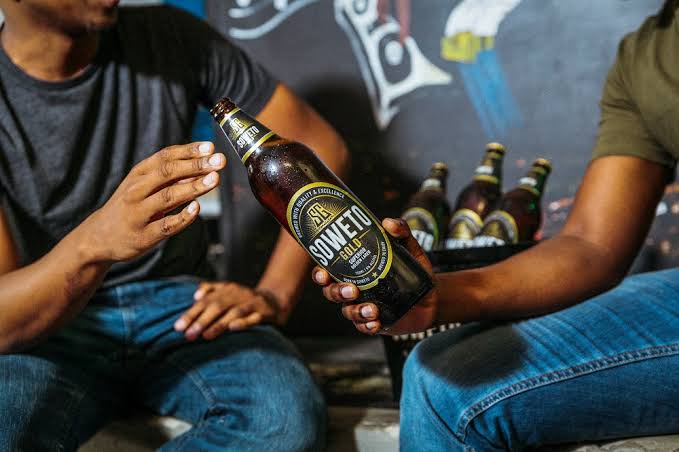 The excessive drinking of alcohol in this country is something to be questioned indeed because we do not know how to drink responsibly and peacefully . A night of drinking usually ends in tears , blood and death. In some cases rape and violence against women and children is greatly aggravated by alcohol. 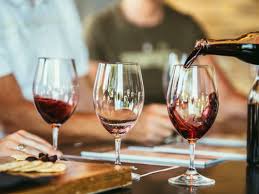 Advertisements along the streets , in the newspapers and over the radio, all give the message that the way to really enjoy life is to drink. 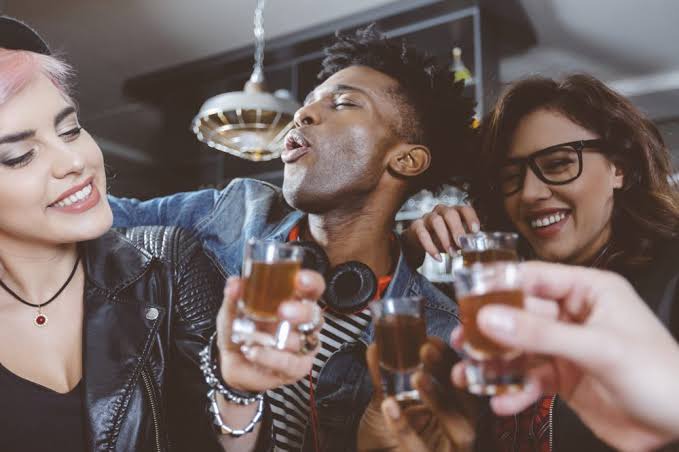 Just recently my eyes were attracted by an advertisement which appeared on the Television recently which said " DO YOU WANT HEALTH , HAPPINESS AND PEACE OF MIND? WELL GRAB A BEER !" Like really , is this what it has come to , we find comfort and peace of mind from drinking? That's so wrong , no wonder we drink the way we do the media is also misleading us into thinking drinking is the answer.