A 42 year old Ethiopian businessman was killed during a robbery at a tuck shop in Waterloo, KwaZulu-Natal. This is definitely something that is not encouraged because how many more business people are going to get killed at the hands of criminals who are perpetrating robberies at their business premises, while they are trying to help themselves and basically defend their business it doesn't make sense whatsoever.

The deceased was in a white Hyundai H1 at the tuck shop when the gunmen approached the passenger side of the vehicle, it seem to be something like a blatant assassination because it is clear that the suspects were not just simply pulling off a robbery which is something that is very concerning for the family of the businessman.

The victim exited the vehicle when the robbers fired shots through the passenger glass and the windscreen, sometimes there are many uncertainties like this because there are individuals who are taking each other out as competition.

Because of how they set each other up and this is something that is quite common in the country the police is going to conduct investigations, but it is not like something is going to really lead to a conclusive investigation chances are the suspects were set up.

They continued firing as he fled into the store, he was shot in the abdomen and collapsed unfortunately after the emergency services were called to the scene they couldn't reply because he had bled out and died.

The robbers then entered the business and robbed the premises of an undisclosed amount of cash before they sped off in a black vehicle, however perhaps these are simple criminals who perpetrated the scrum but of course this could be a blatant assassination.

RUSA received a number of calls from the public from 18:31 with regards to the shooting, they went and quickly in order to conduct their investigations but it was too late by the time they arrived on scene as they couldn't revive the man.

The businessman was discovered to have been fatally injured and it was very unfortunate, because already he was short they discovered on the scene that there were five spent 9mm cartridges were recovered at the scene. 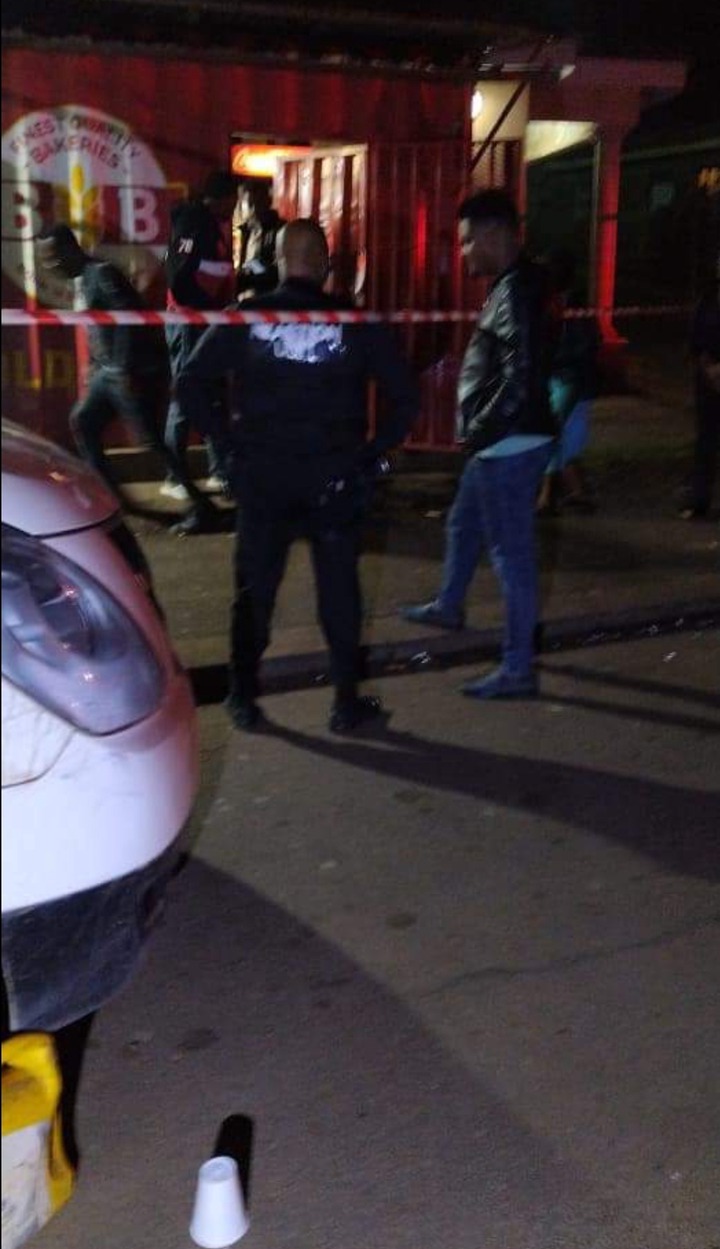 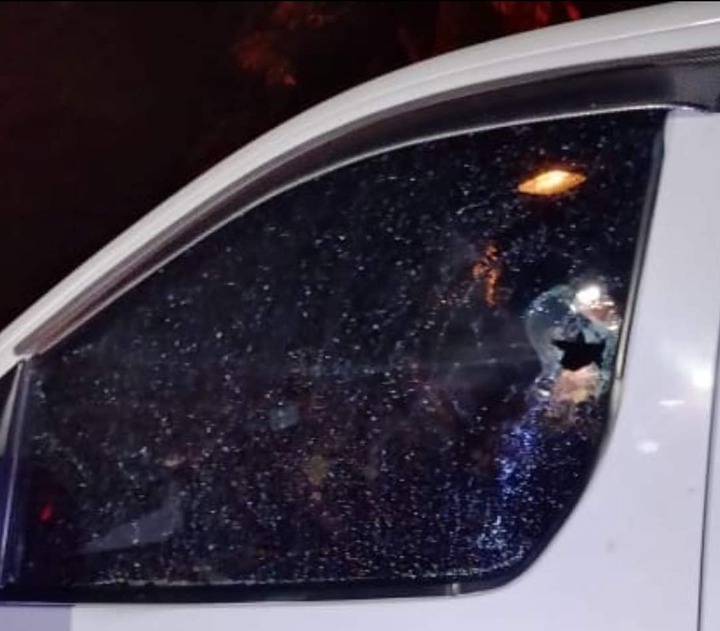 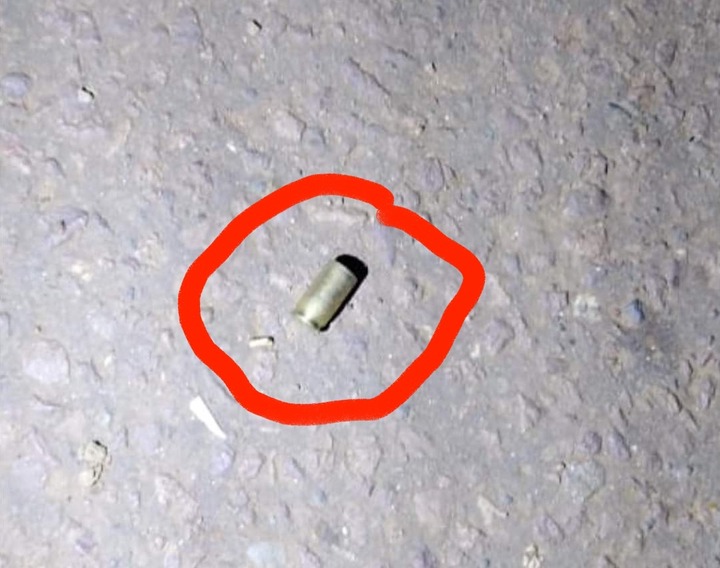 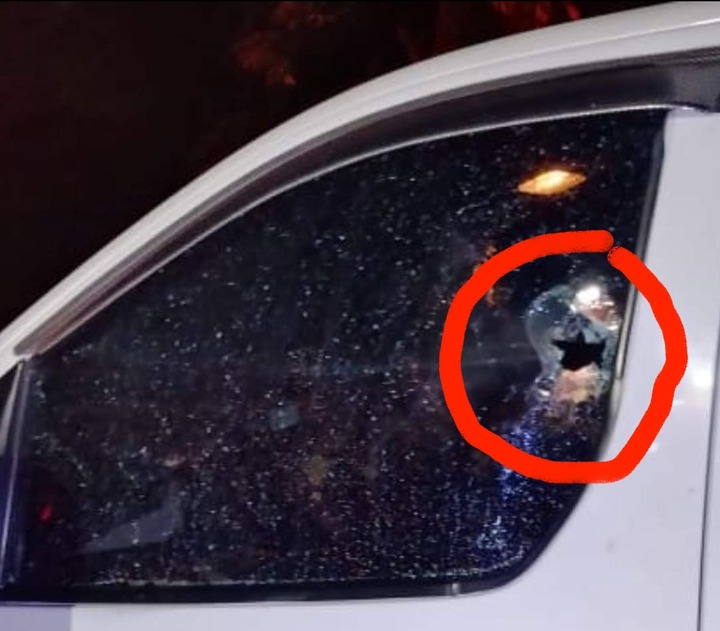 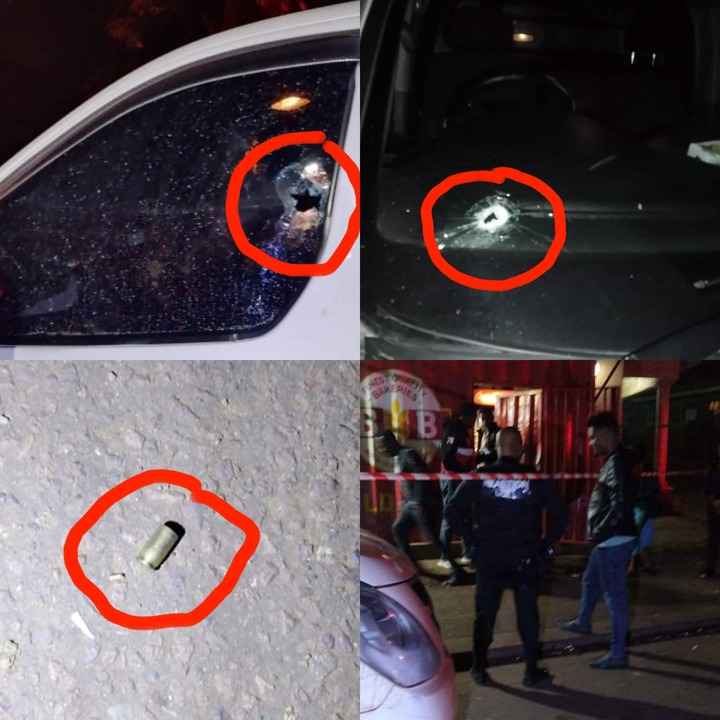 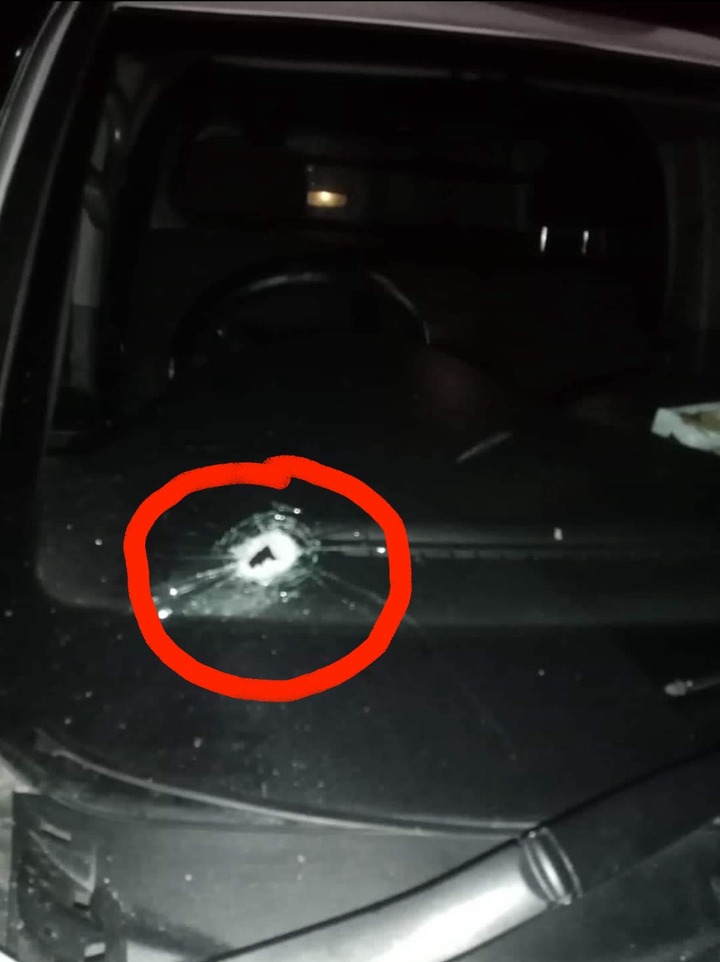 Shoki Mmola who is known as Celia leaves Skeem Saam after 10 Years.

Chiefs Target Extend his Contract With a PSL Club