By Rumbiekay (self media writer) | 8 days ago

Sometimes sharing your live experiences on social media can be a good thing because you may get encouragement or advice on certain things. However there are also negatives to everything we do.

Some of the things that people share however can even land them in trouble if they are not careful. This is because social media is also used by police forces to catch criminals. If therefore someone posts any criminal activities on social media it could potentially work as evidence against them. 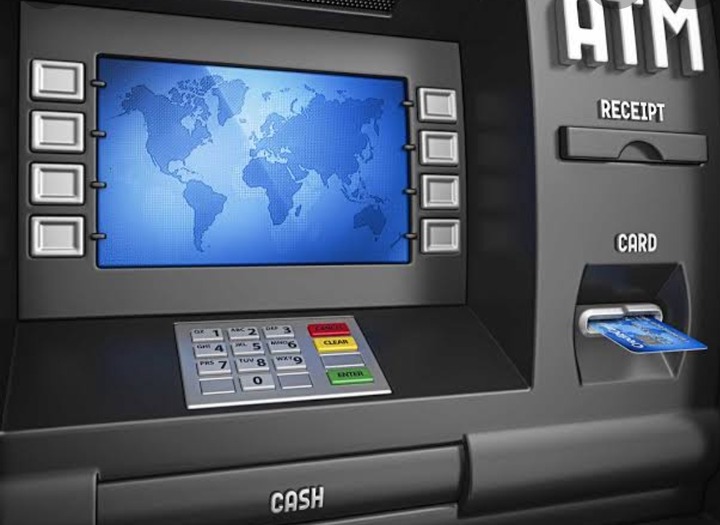 A certain man went on twitter and posted two hundred rand notes that he claimed to have withdrawn from the ATM and wrote "This is the worst withdrawal experience ever!'' He was claiming to have withdrawn the money with ink on the ATM. https://twitter.com/MalumSid/status/1447979352457719813?t=bEptr5f67in52L3qoWY21Q&s=19 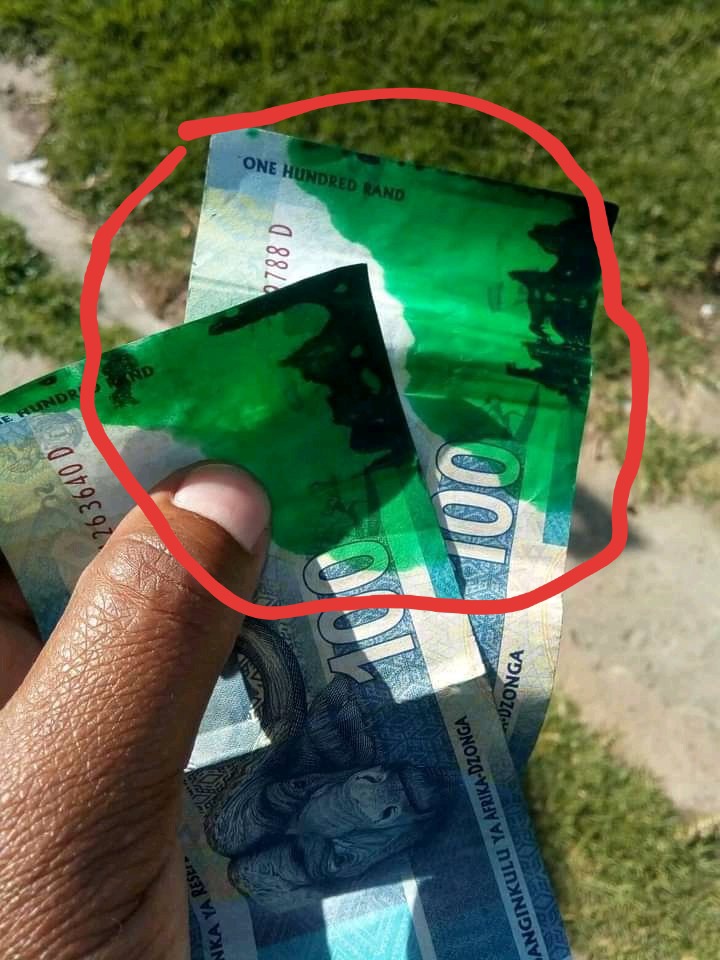 People however were not having it and they accused him of having stolen the money. In most cases ink can only be found on money if the ATM has been bombed. Tis is a protection measure by the banks to make sure that people who steal money from ATMs do not find any use for it. It is also to discourage the bombing of ATMs because if the money could easily be used then a lot o ATMs would be bombed. 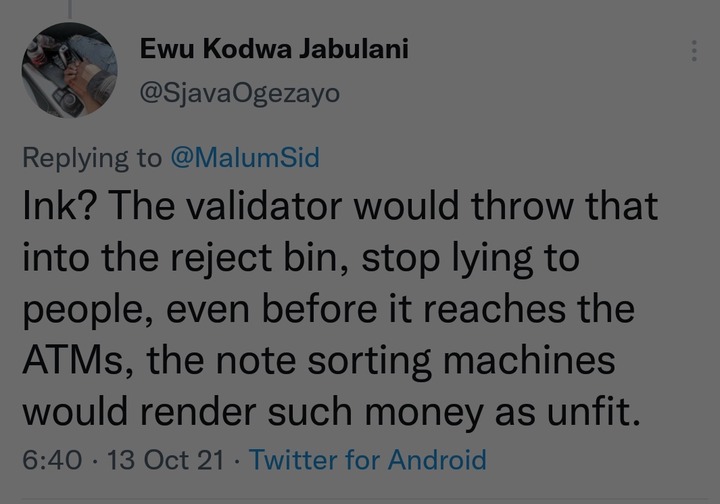 Some people were saying that if he indeed took it from the ATM then he was supposed to take it back. However others were justifying his actions saying that times are hard therefore they understand if he had stolen that money. The truth is if the money had indeed come from the ATM one would have to go inside the bank with it as there will be cameras to prove his innocence.