South Africa is no longer the same country it used to be; the country was transformed into a movie in a relatively short amount of time. Scene after scene, death after death, it's a never-ending cycle. The South African country is no longer a secure place to live or to visit these days. Individuals are dying like flies each and every day; over 5 people were slain in Diepsloot, Johannesburg, only last week alone. Seven of those slain were South African nationals, and one of them killed was from Zimbabwe; he died as a result of his status as a foreigner, and he was killed by more than 100 South Africans. 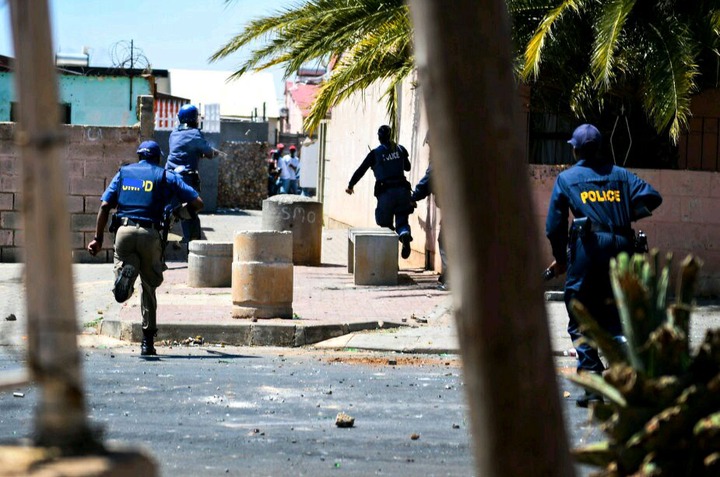 We have received some horrible news, which is that there is another crime scene taking place in the Johannesburg Alexandra township, which we are investigating. According to reports, two persons were captured in Alexandra yesterday after they allegedly opened fire on police officers in the town during a shootout. According to the news, police officers were tracking down the criminals from Marlboro City till they were apprehended in Alexandra, New York. 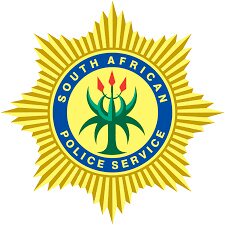 So far, everything is going well. The nationality of the suspects was not mentioned by the police officers, however South African locals on social media said that the people who were shooting at police officers were foreigners, according to the police officers. The two accused are scheduled to appear in court on Monday. We will find out whether those two suspects are South African citizens or foreigners by the end of the day, and we will keep you informed of any developments. Continue to check our profile for additional daily updates, or you may follow us on Twitter. 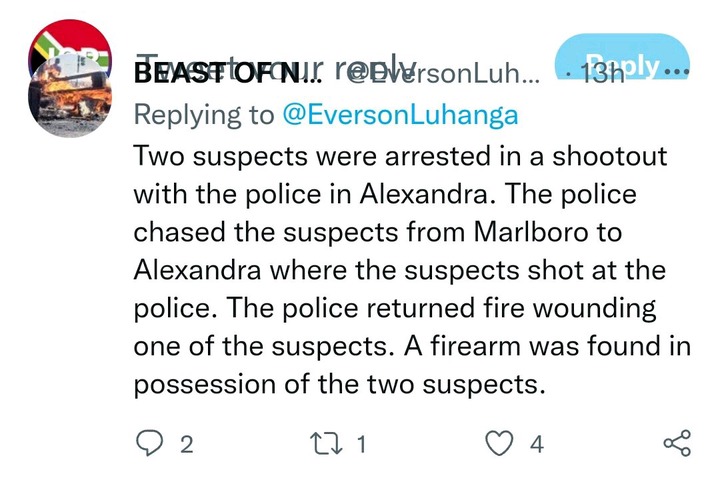