It has become clear that foreigners have gained so much freedom in this country. They are free to do anything they want and they are a nit scared of anything. Not even law enforcement. They can see that they are getting protection from the government as they are keeping quiet about what is happening. 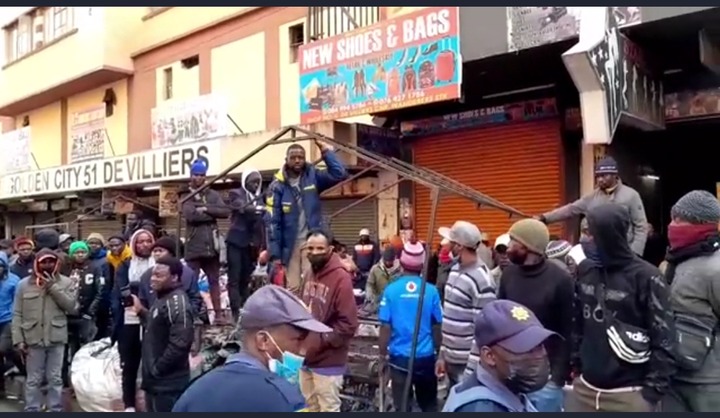 But even with a lack of support from the government, the people of South Africa are even more encouraged to continue with the fight against illegal immigration in the country. It looks like foreigners in this country are being treated with kids' gloves mainly because of fear of being labeled xenophobic.

We know that many of the illegal foreigners in the country are the Zimbabweans followed by Nigerians, Somalians, and even Chinese. All these people have the different markets that they have infiltrated in the country to the point where it is now known that people who sell drugs in the country is the Nigerians and the one who takes Jobs for South Africans is Zimbabweans because they are the people who who who work hard and South Africans are lazy. As they are being called lazy, they are fighting for their country which is more than we can say about those who are hard workers in other foreign countries. 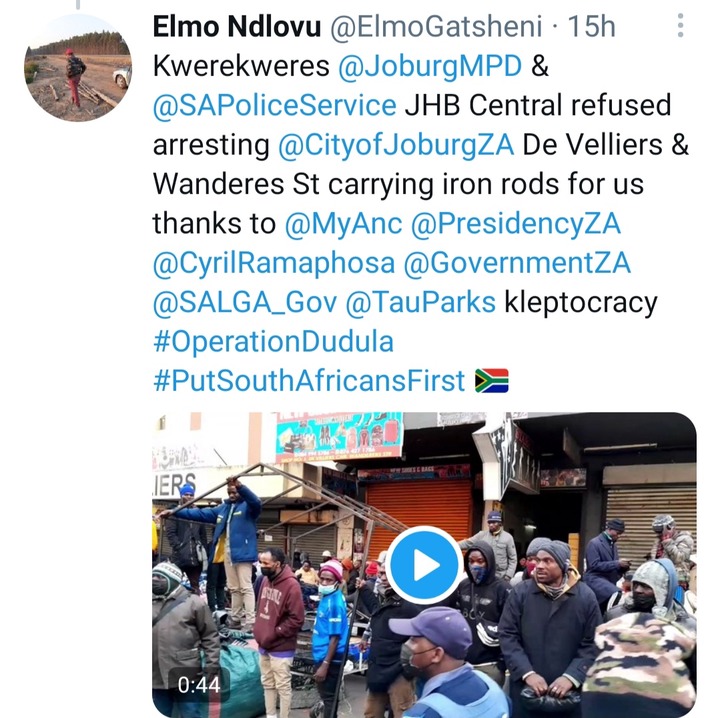 We have seen numerous times whenever the police try to arrest especially Nigerians, they always make a scene as they refuse arrest. They do not have respect for the police in this country. They did it again as they refused to be arrested by the police as they were carrying all sorts of things intimidating the police in Johannesburg Central. The police could be seen wandering around not knowing what to do but if these people were South Africans, they would have been casualties already.