Five hundred illegal miners were treated for dehydration at a mine in Orkney; in the North West; on Sunday and released; following the owners of the mine sealing the mine's entry holes with the miners still inside the day before. 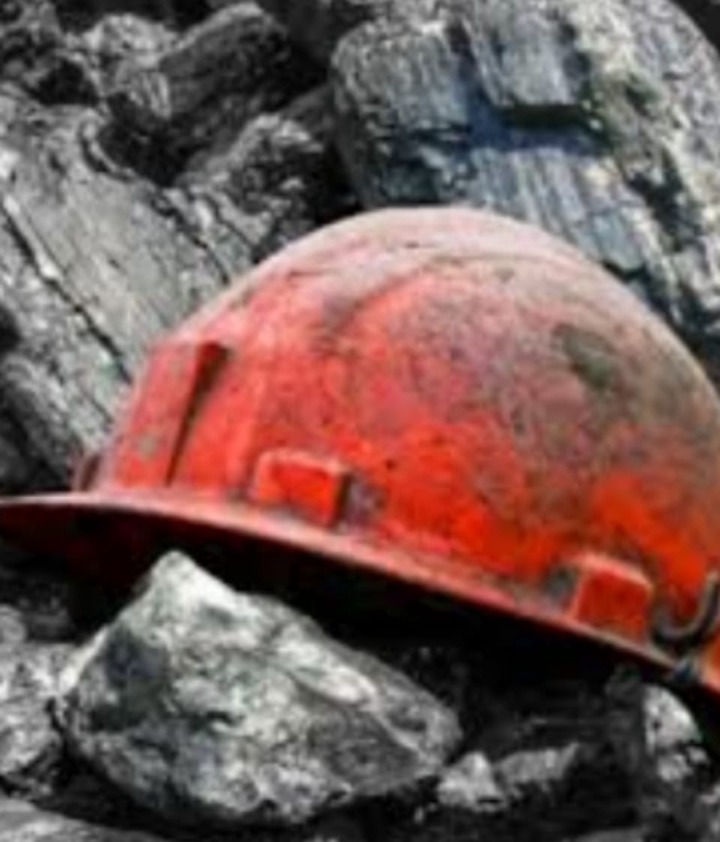 The illegal miners also known as Zama Zamas; were stuck underground without any food and water; other miners on the outside of the mine shaft; were desperately trying to get to them in order to provide them with food and water; but they were blocked by the police. 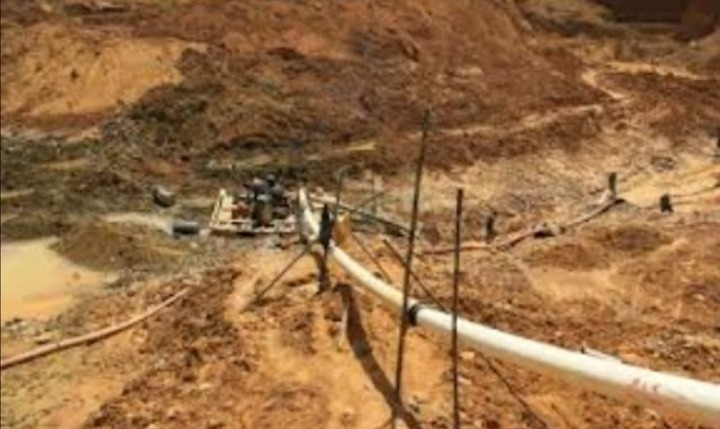 On Wednesday; an altercation occurred between the outside illegal miners and the mine guards as well as the police. This happened when the miners tried to force their way into the mine resulting in six illegal miners getting shot dead by police. 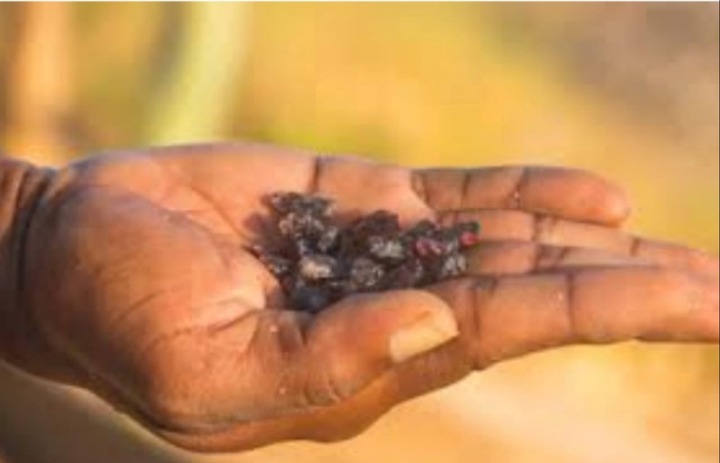 A local newspaper reported that there were about 300 illegal miners in Orkney on Wednesday; who were armed to the teeth and tried to force their way into the sealed mine.

The 500 miners who blew their way out of the mine were treated by paramedics and let go on Sunday; however there were still others who were stuck in the belly of the mine.

The crowd of 300 illegal miners who faught with the police and guards to gain entry into the sealed mine were trying to reach the Zama Zamas who remained inside the mine from Sunday to Wednesday.

The Zama Zamas who were shot and killed tried to force their way into the mine by shooting at the police and guards; the law enforcement officials returned fire killing six.

35 illegal miners were arrested on Wednesday early evening. They were charged with carrying illegal guns and live ammunition; illegal use of explosives and masterminding crime.

The spokesperson for the SAPS in the North West; Brigadier Sabata Mokgwabone said the Independent Police Investigative Directive (Ipid); has been tasked with investigating the incident.