The illegal miners who turn into violent criminals who terrorize the people who live near abandoned mine shafts, despite their illegal mining, they also commit all kinds of crimes such as armed robbery, murder, and rape, this is what got the entire country on its toes over the last week or so following the Zamazamas attack. 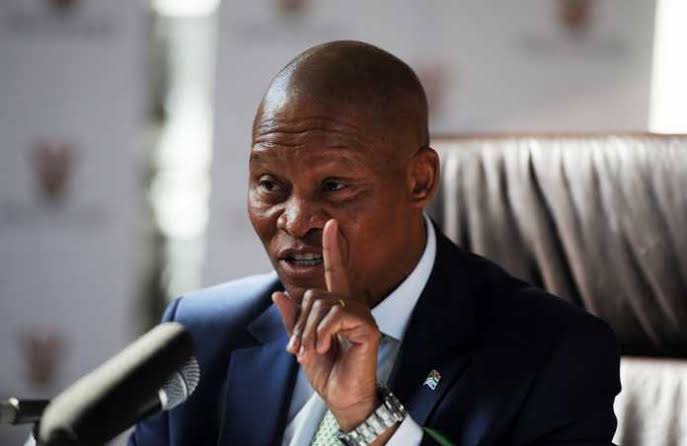 When Kagiso residents decided to go to the mines to find those they believe to be from Lesotho, former Chief Justice Mogoeng Mogoeng weighed in, saying that what the people are doing is wrong since he believes that those behind the illegal mining operations are millionaires. 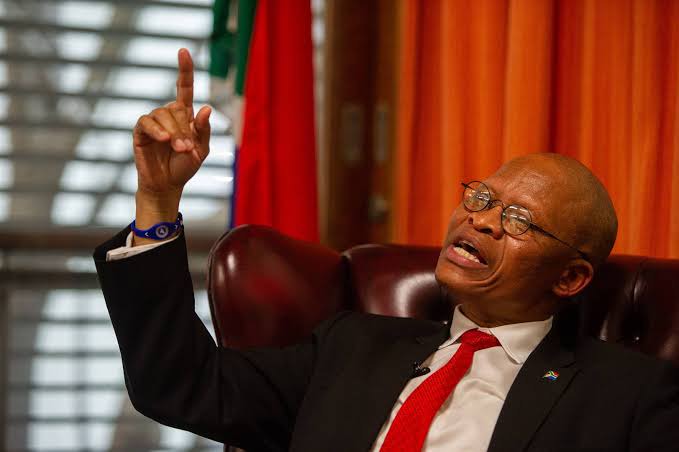 The former Chief Justice of South Africa believes that South Africa is chasing the messenger while the mastermind behind the whole affair is untouchable since this is not a simple business.

"I want South Africans to know that the Zama Zamas business is owned and operated by millionaires. People on the surface are generally responsible for the well-being of most miners. However, as is customary, we will forego this step and instead focus on eliminating messengers while leaving the king pins alone. That enterprise is profitable, "It was something he posted to Twitter. 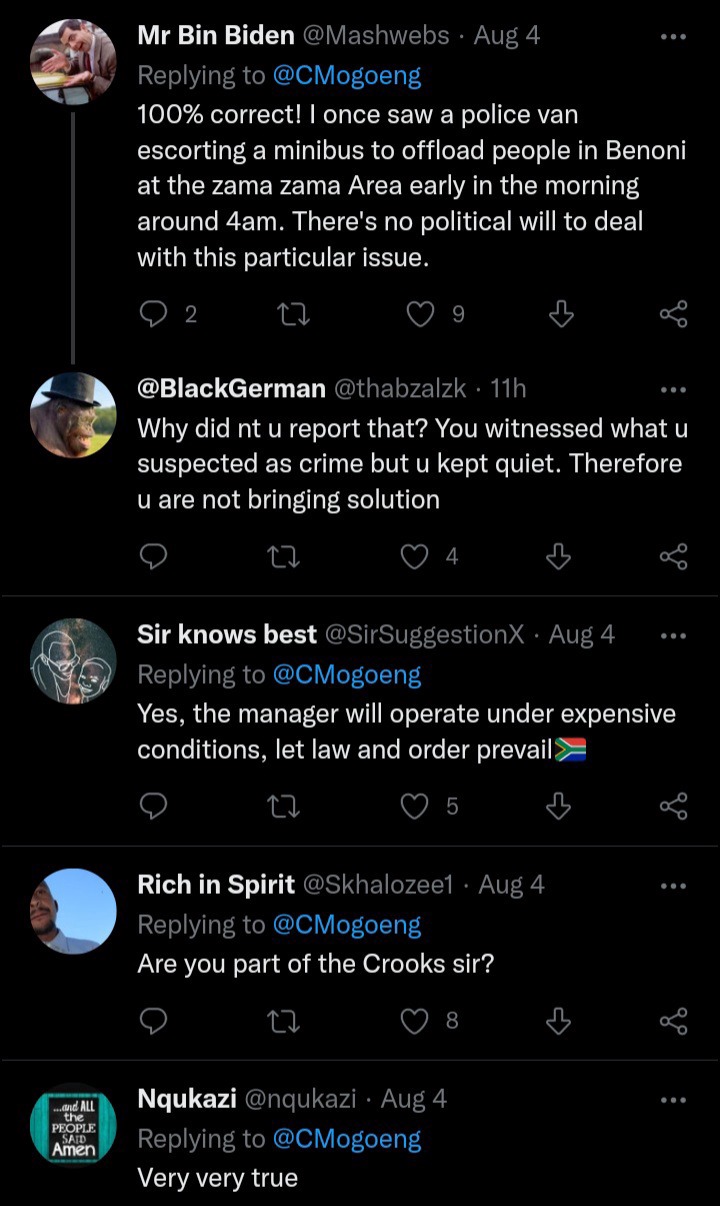 It has been a two-day standoff between Kagiso residents and illegal miners searching for Zama Zamas, who they believe are wreaking havoc in the townships. Two people have been killed in the search thus far.

Popular comedian sentenced to 10 years in jail for GBV