Lekgwathi Buys A R1.6m Car After Asking a R400k Help To Repair His Shop: Fans Are Not Happy Many businesses were affected in a bad way during the most recent moment of madness that left many South Africans unemployed since their work stations were destroyed and vandalised, former Orlando Pirates Captain Lucky Lekgwathi is one of the business owners who were affected by the looting since his restaurant was also broken into and had the equipments and stock stolen, he was left in tears after it all happened thinking of the investment that has been destroyed just like that. 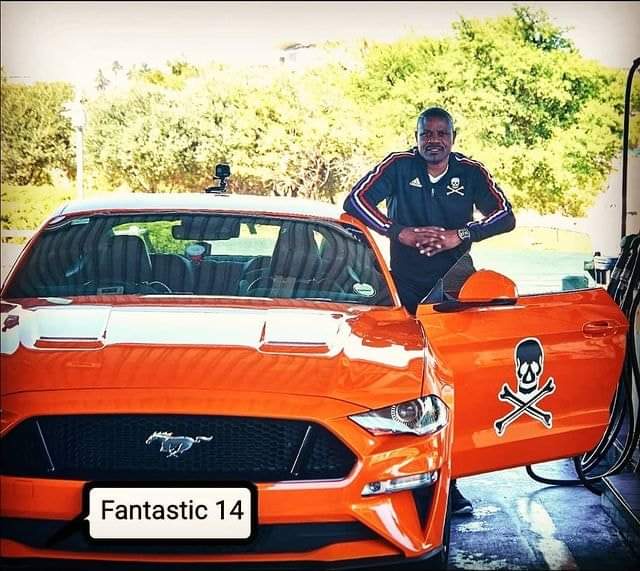 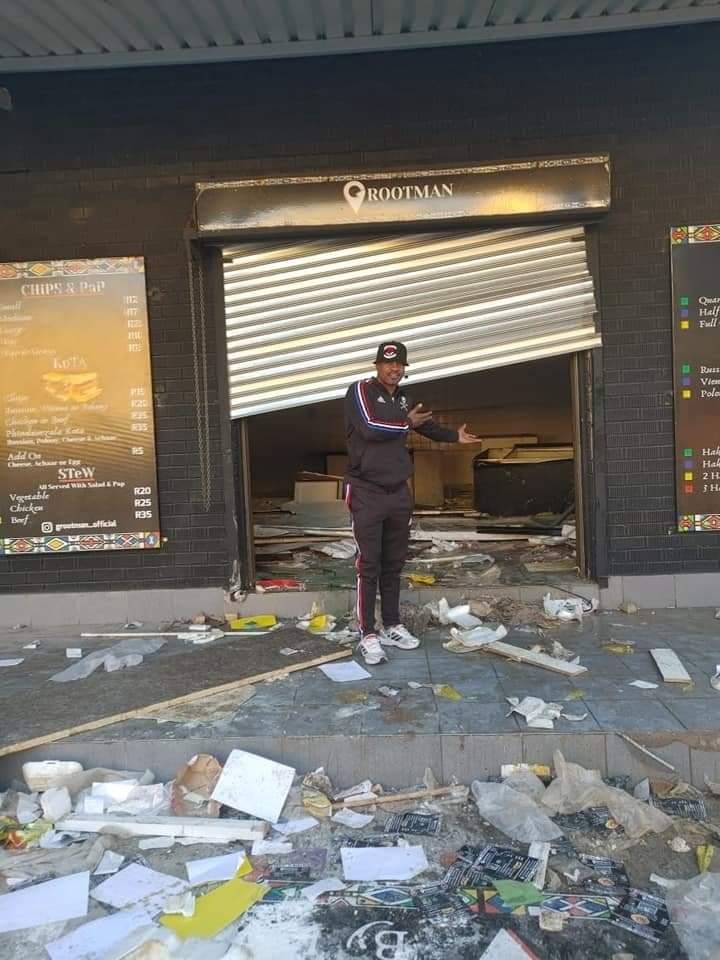 Reports broke on Wednesday suggesting that the former Orlando Pirates legend Lucky Lekgwathi decided to spoil himself and bought himself a Jaguar F-Type sports car worth R1.6 million after he reportedly swiped for a Ford Mustang last year, and now people are starting to ask questions as to why was he even asking for help when he had money which he used to buy the car.

Fans were surprised and started asking questions when they saw the pictures of his R1.6m Jaguar F-Type, the wondered why would a man who was asking for R400 000 donations all of a sudden buy an expensive car, they feel he was taking people for a ride. 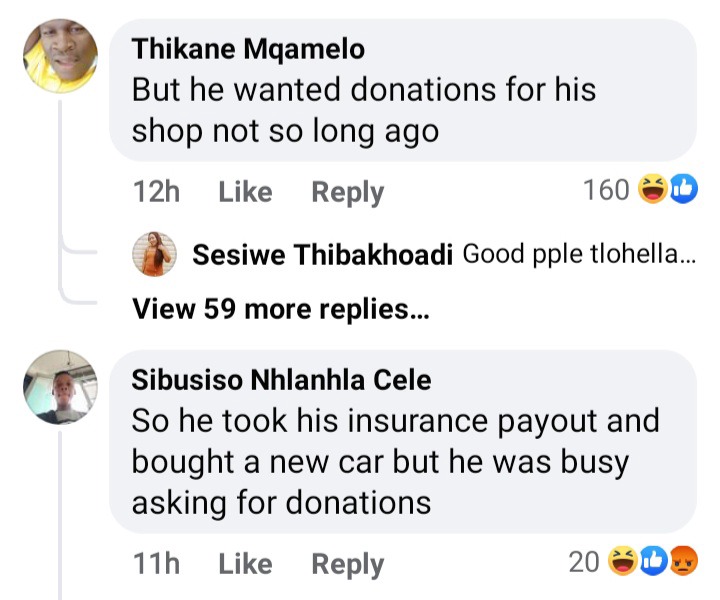 While others were wondering how he suddenly managed that, others were even starting to suggest that he took the insurance payout for the business and used it to buy a car, people are reacting differently to this matter, some are saying he did the right thing since it is his money, others are saying a different story. 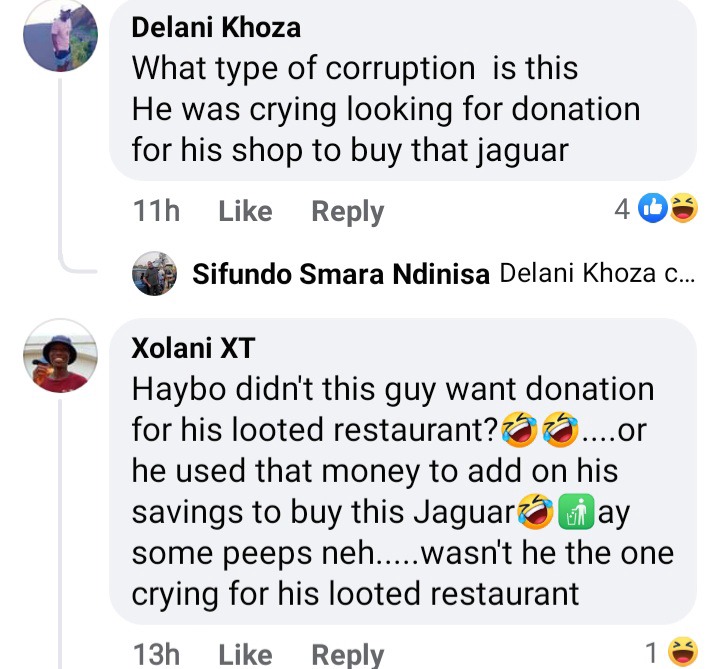