A drunk cop is in hot soup after he was allegedly caught with a suspected gangster's weapon. 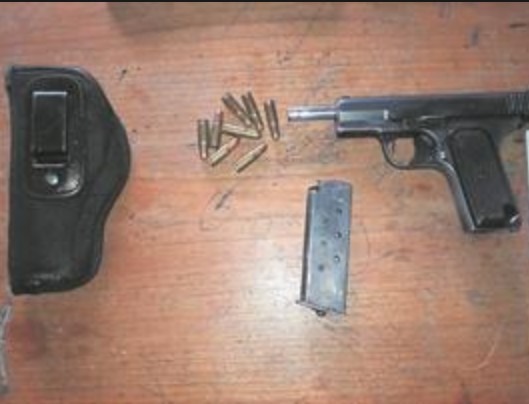 The cops confiscated this illegal firearm.

A COP of the Kleinvlei police is in the soup after he was allegedly caught with a suspected gangster's weapon.

The special corruption unit arrested the sergeant on Tuesday night.

He was reportedly in possession of the firearm of a gangster who died in December.

It is now suspected that the policeman may be linked to the gangsters.

According to a community member who preferred to remain anonymous, he was a good policeman, but did the gangsters a lot of favors.

The community member says: “The corruption at the Kleinvlei police station must now end. Senior cops retire or resign and their positions are not filled.

"There are good cops at the Kleinvlei police station. It is the corrupt ones who give the others a bad name. "

A reliable source says: “The cop was drunk when the cops arrested him at his house. 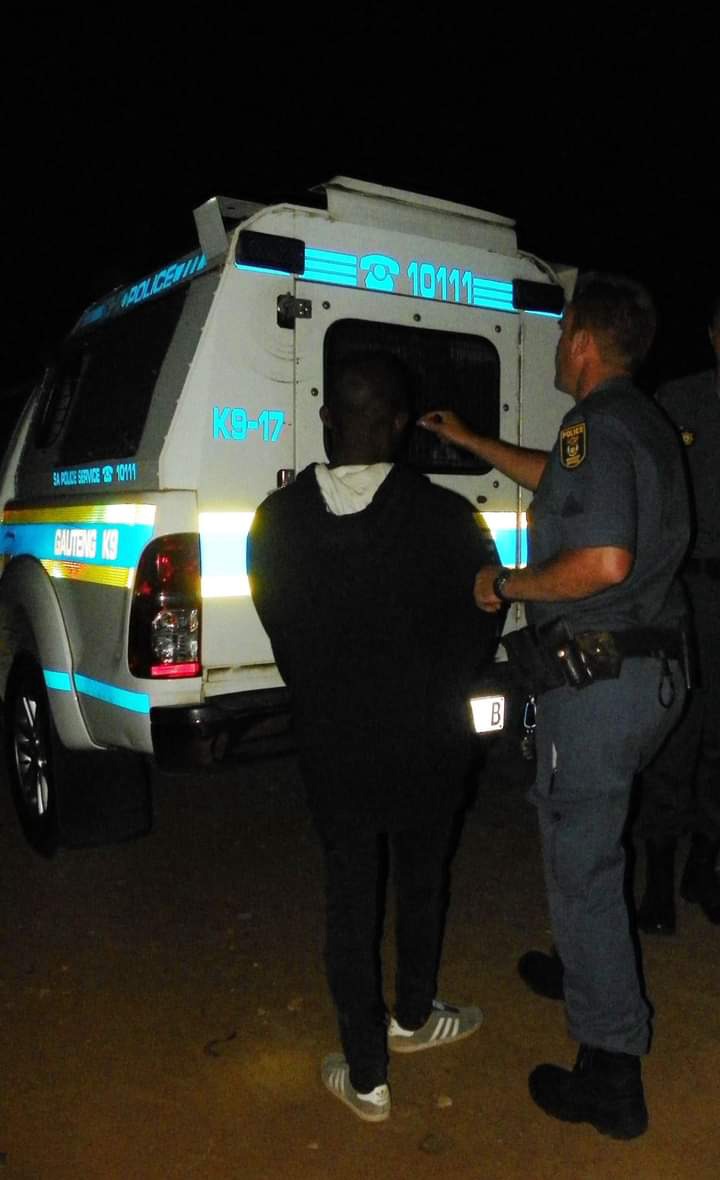 "The notes were apparently marked. They are quite a few who are connected and one of the guys apparently pissed him off.

"That's why he was just beaten out of the blue."

Colonel Andrè Traut, a police spokesperson, confirmed that the police officer of the Kleinvlei police station had been arrested.

According to Traut, the cop not only faces criminal charges, he has also been charged by the department.

Kleinvlei
Opera News is a free to use platform and the views and opinions expressed herein are solely those of the author and do not represent, reflect or express the views of Opera News. Any/all written content and images displayed are provided by the blogger/author, appear herein as submitted by the blogger/author and are unedited by Opera News. Opera News does not consent to nor does it condone the posting of any content that violates the rights (including the copyrights) of any third party, nor content that may malign, inter alia, any religion, ethnic group, organization, gender, company, or individual. Opera News furthermore does not condone the use of our platform for the purposes encouraging/endorsing hate speech, violation of human rights and/or utterances of a defamatory nature. If the content contained herein violates any of your rights, including those of copyright, and/or violates any the above mentioned factors, you are requested to immediately notify us using via the following email address operanews-external(at)opera.com and/or report the article using the available reporting functionality built into our Platform

Carl Niehaus Breaks Silence About Sunset Clauses "It Was And Is Still Disastrous! 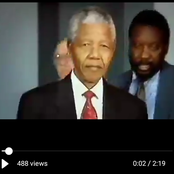 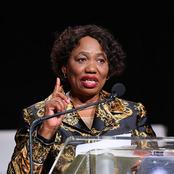 People from Mpumalanga does this after this happened. Check here 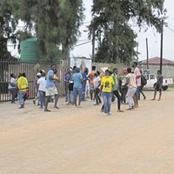 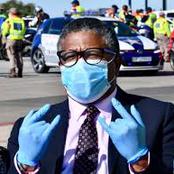 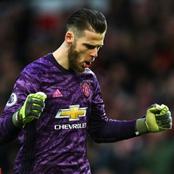 Somizi Mhlongo Always Suprise Msanzi With His Sense Of Style ;Check His Pictures Out 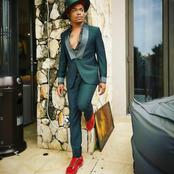 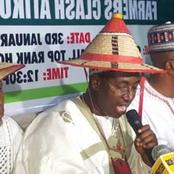 Have Ama2000 Started A New Trend In Fashion? See Article 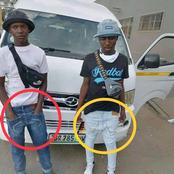 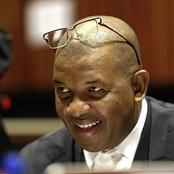 WATCH! Sihle Zikalala breaks Lockdown rules and DA makes a meal out of it 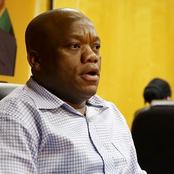