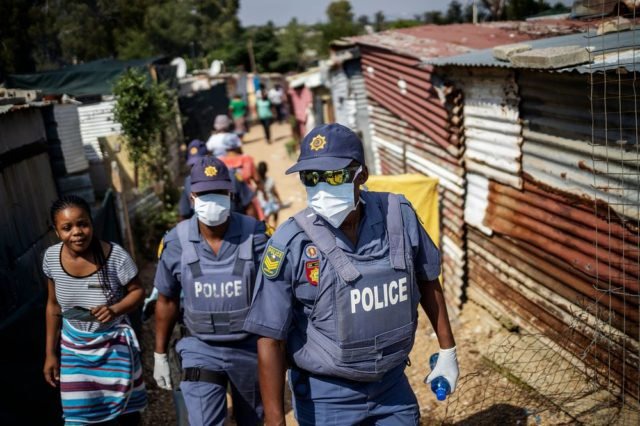 POLITICAL parties have called on Sydenham police in Durban to investigate the murder of nine people in the Palmiet Road informal settlement, Clare Estate at the weekend.

POLITICAL parties have called on Sydenham police in Durban to investigate the murder of nine people in the Palmiet Road informal settlement, Clare Estate at the weekend.The incident shocked the community as the killers allegedly fired shots and shouted for them to return.

The deceased were Siyanda Ncedani (40), Hombakazi Baliso (30), Clifford Moyo (37), Nowinter (23), Thandolwethu Mathangana (5), Yanga Mathangana (9), Fikiswa Shomela (35), a man named Patcha Patcha (40) and Sphelele Maphisa (25).Nicole Graham, the DA's eThekwini chief whip, said they were concerned about the ongoing killings in the area but that the Clare Estate incident had shocked them. 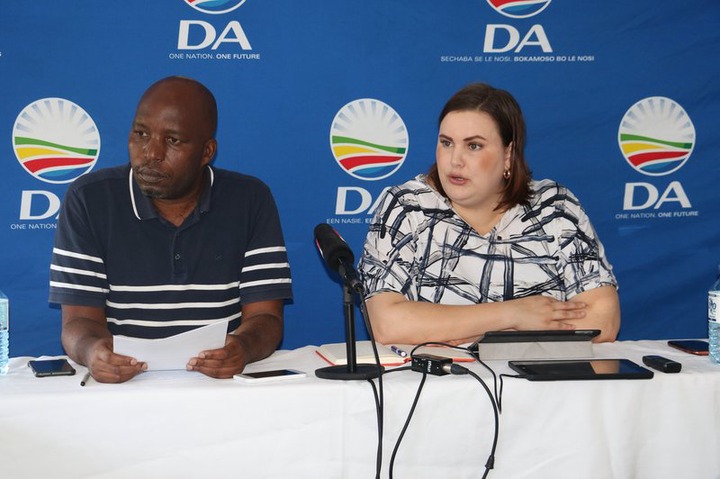 “We are concerned that so many people could be killed, it is not clear what they were doing. People's lives seem cheaper these days. We urge the police to investigate the matter. Bheki Cele forgot to campaign to strengthen the police force. As the motive for the killings is unknown, it is clear that we do not have any quality spies, ”said Ms Graham.

He then conveyed his condolences to the bereaved families.

ANC KwaZulu-Natal spokesman Nhlakanipho Ntombela said they were shocked to hear of the incident and sympathized with the bereaved families.

“We call on the security services to do their utmost to investigate, so that the killers can be found. We cannot allow such people to live in society. These people have no conscience, they kill even children who cannot defend themselves, ”said Ntombela.

He asked the police to be seen in the area so that such incidents could not happen again.

He also appealed to the public and anyone with information that could help the police to arrest the suspects and hand them over to the police.

"The ANC has instructed its leaders in government and the community to support the families of those who lost their lives and others who were traumatized by the incident," Ntombela said.