Sergeant Sakhumzi Mbucela, 40, of Wynberg Vispol, was stabbed on August 12 during an apparent robbery in Gugulethu. 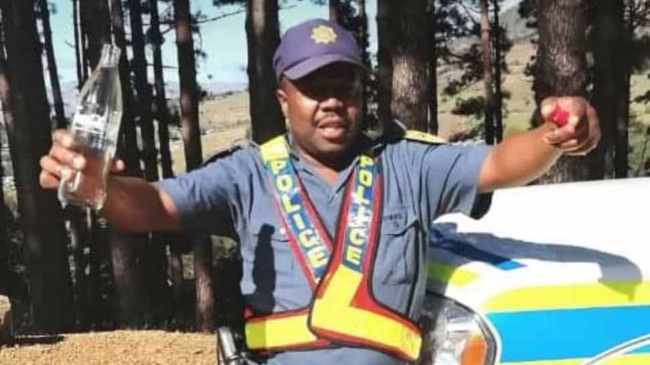 A man suspected of killing an off-duty cop in an apparent robbery in Gugulethu is scheduled to appear in court. Cape Town, South Africa – On Wednesday, a suspect is scheduled to appear in the Athlone Magistrate's Court for his alleged involvement in a hijacking incident in which an off-duty police officer, Sergeant Sakhumzi Mbucela, was stabbed and died as a result of his injuries. Mbucela, 40, of Wynberg Vispol, was stabbed on August 12 during a suspected robbery in Gugulethu. Colonel Andrè Traut, a police spokesperson, said he was admitted to the hospital and died on August 14. The incident occurred at KTC, Gugulethu, according to Hawks spokesperson Zinzi Hani. A Hani stated that the victim's vehicle was eventually recovered on the same day, thanks to the assistance of the crime prevention unit. 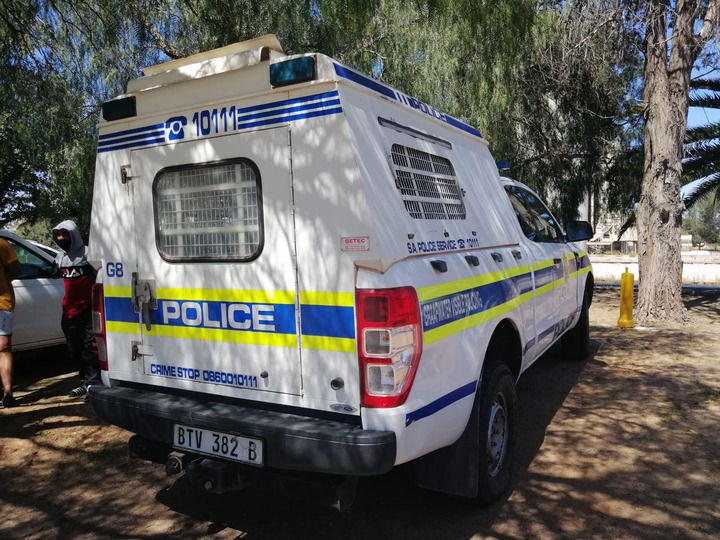 MORE ON THIS SUBJECT

·       After an off-duty officer was killed in Mfuleni, a call was made to investigate the upsurge in cop killings.

·       A suspect is on trial for the suspected murder of two Kraaifontein police officers.

"The National Priority Violent Crime team (NPVC) of the Hawks in Cape Town pursued leads that led to the arrest of the 27-year-old suspect yesterday. Property belonging to the dead was discovered in the suspect's possession "Hani stated. She stated that the suspect would be charged with hijacking, murder, and robbery, all with aggravating circumstances. Reagan Allen, head of the Western Cape Legislature's community safety standing committee, said it was unacceptable that police officers were being killed even when they were not on duty. The killing and assault on police officers, according to Allen, is an assault on the rule of law and the Constitution. It also resulted in fewer boots on the ground. “I condemn the killing and express our heartfelt sympathies to the family, friends, and the broader safety community,” he said. Allen stated that the committee had recently heard that 32 officers were slain between April 1 and the end of June 2021. "This is something that should elicit public outrage. It is necessary to insist that justice be served."

Content created and supplied by: DailyNew101 (via Opera News )