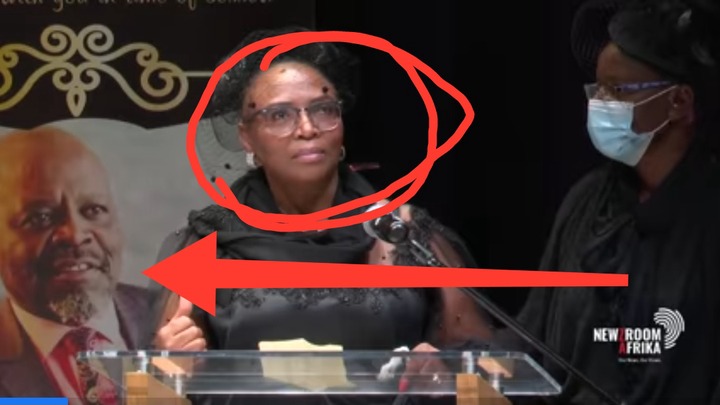 Not even two week later, South Africa is mourning the late activist and a television personnel Patrick Shai who lost his life at his home.

During his memorial service, his wife left people talking after she was addressing people in a bad way. " A widow must mourn and not talk," People's reacted. She was telling how deep the pain she was in when she lost her husband. " We loved him, he was a very good father to my children and our children used to appreciate and love him so much," she said

" People must stop judging him, you must judge yourself first before judging my husband," she added

Indeed it's not easy to lose the person you literally love but it doesn't mean you should not be furious to people on public. Maschiba was supposed to calm down and honour the death of her husband in peace. 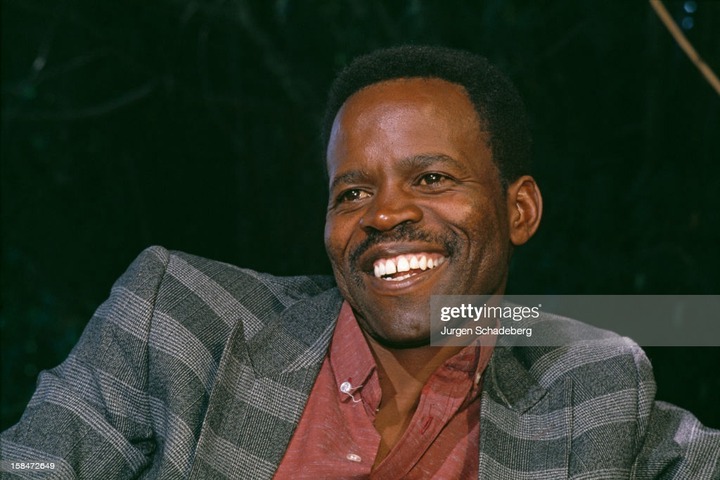 Patrick Shai's death came into shock to everyone as he was the man of moment before he died. After making a trend on twitter telling the popular South African rapper that he must go and fight him and he could bring him down with only two rounds. Casspee Nyovest took the message in a bad way after his mother was involved into things that doesn't concern her, he became angry and responded angrily. 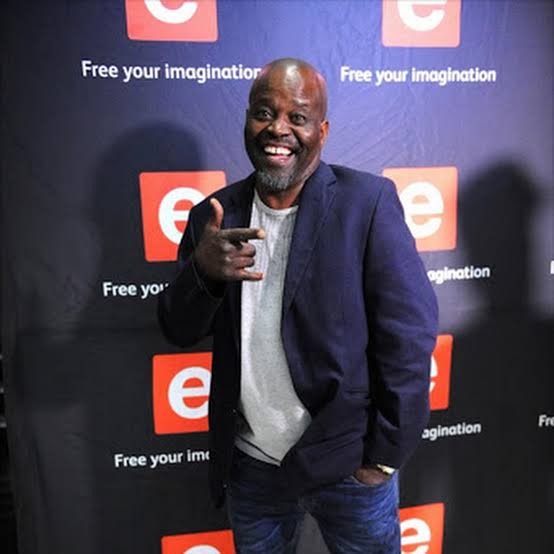 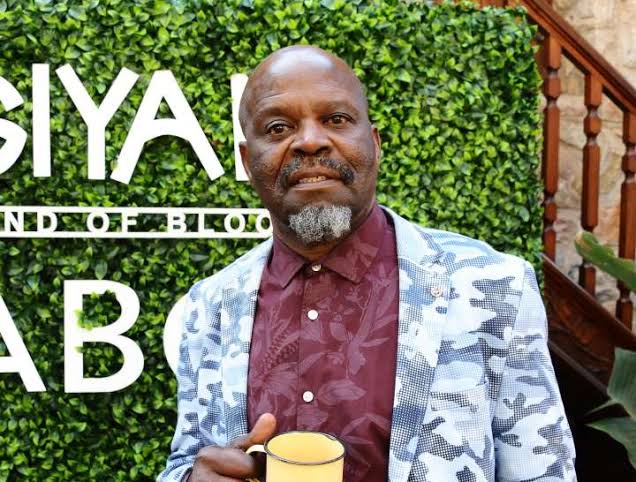 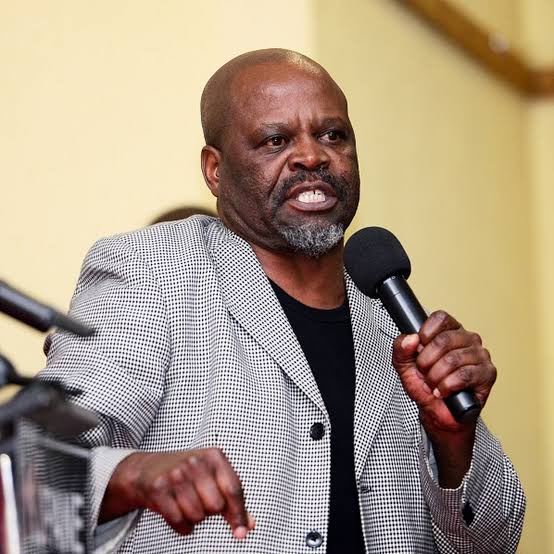 People are now thinking that his wife knows something about his death, it's like she has been wishing for this to happen. " She is not even crying to show that she didn't want him the die," says a Facebook follower

"Was she not supposed to be sitting on the mattress according to our culture as blacks, a widow can't stand and address people on her husband funeral, Africans, we are slowly loosing our culture," says a Facebook follower

"African we need to change our thinking, it can't be when the husband dies eh the wife killed. And the wife can't speak on the funeral or what so ever service. To hell with that, we need to educated ourselves that times have changed. People back then used to be oppressed, this is 21st century," says a Facebook follower