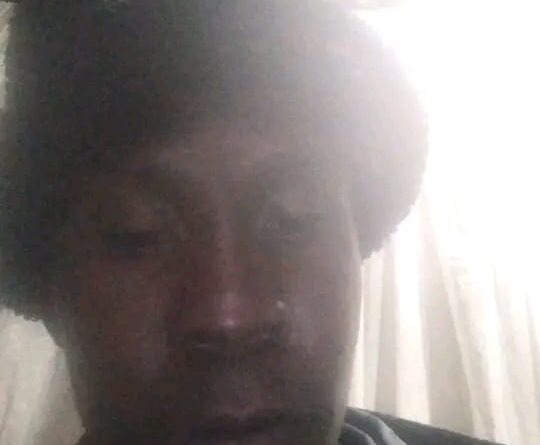 This comes after he attended an unveiling ceremony on 15 May at approximately 5pm.

Police are making an urgent plea to the public to help find him.

Brigadier Selvy Mohlala stated: “The guy attended a ceremony of the unveiling of a gravestone at his neighbours on the aforementioned day. It is also reported that he was last seen by his mother, who also attended the ceremony.”

On Monday, 16 May, Mohlala stated the family obtained information regarding his location at another community named Tshikanosi.

“The information further showed that he was seeking for instructions to return home. The family decided to go to the village where upon arrival a search for him was conducted, including at a nearby initiation school where the owner of the school confirmed that Kekana indeed arrived at their premises on 16 May but then left on the same day around 8pm, indicating that he was going home. The family subsequently made the choice to report the situation to the police on Tuesday 17 May,” he stated.

He claimed Kekana is classified as black in complexion and has a medium frame.

“On the day he went missing, he was apparently wearing a grey and brown striped golf shirt with maroon slacks and black All Star sneakers,” he stated.

Anyone with information that may aid the police in finding Mpho may call Captain Solomon Moshime at 082 065 1355 or phone the CrimeStop hotline on 08600 10111. Alternatively, members of the public may transmit information using the MYSAPS app, and all received information will be handled as private and callers may elect to remain anonymous.