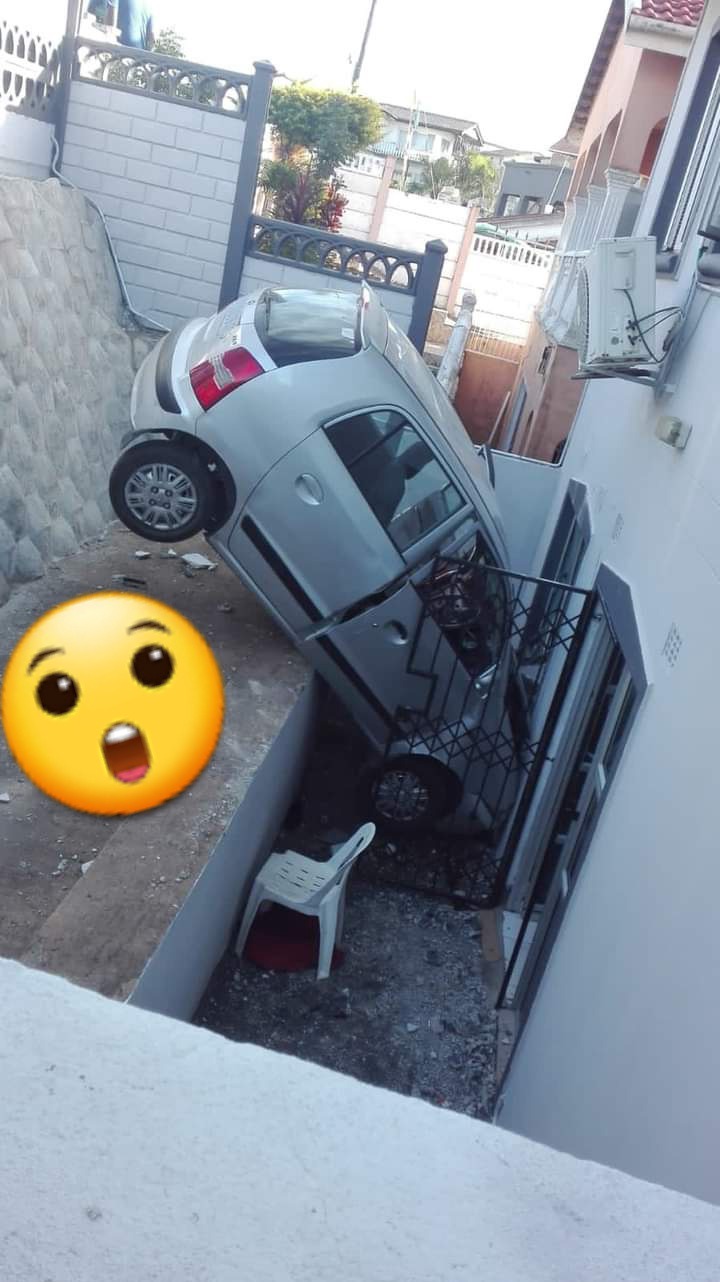 The South African Police Service (SAPS) members and an emergency services ambulance were called to a tragic scene in Chatsworth (KwaZulu-Natal Province), a driver who was attempting to flee the scene crashed into a property after being shot.

According to the Flyingnewslive news report, yesterday, Saturday, 25 June 2022 a victim was approached by a hijacker/s who demanded him to get out of the vehicle at gunpoint, the victim resisted and attempted to drive off, while attempting to flee the suspect/s fired shots at him and he was struck.

The wounded victim lost control of his vehicle and he ended up crashing into someone's house in Chatsworth (KwaZulu-Natal Province), Emergency services personnel and police were called to the scene, after being examined by Medics he was confirmed deceased.

Police searched the area but were not successful in capturing the suspects, whoever has information which could lead to their arrest should contact the saps phone number or report at the nearest police station.

Funny pictures and memes to welcome the weekend