Hawks to arrest Top this ANC members for fraud of over R1 000 000. See the names below 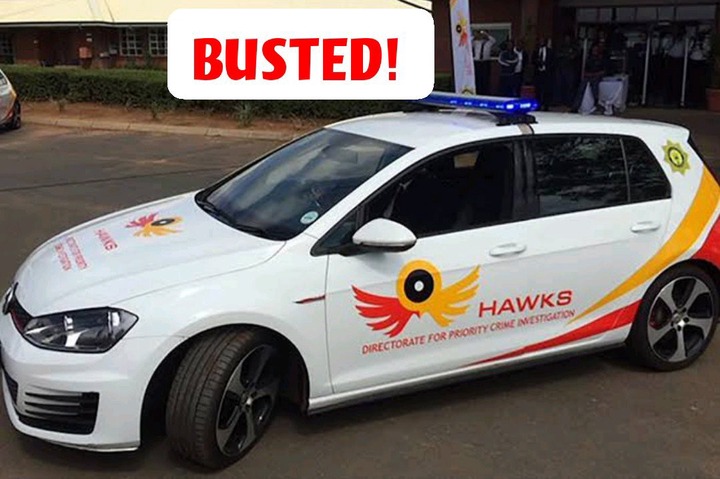 [1] Those who have already stolen.

[2] Those who are currently stealing.

[3] Those who are aspiring to steal.

The problem is that those who are not thieves are divided by the above thieves and potential thieves. The public protector has found that R1.1 million meant for a memorial service for Winnie Madikizela-Mandela was irregularly deposited into Mthombeni Project LTD and misappropriated to improperly benefit certain government officials and private person. The public protector has also found that Eastern Cape Premier Mabuyane personally benefitted to the value of R450 000 from the R1.1 million meant for Madikizela-Mandela's memorial service. The Public Protector also found that the current MEC for public works in the Eastern Cape Babalo Madikizela also improperly benefitted from the funds, he got at least R350 000. The Public Protectors office has referred these matters to the Hawks. Mkhwebane says the conduct of these politicians and companies constitute criminality. 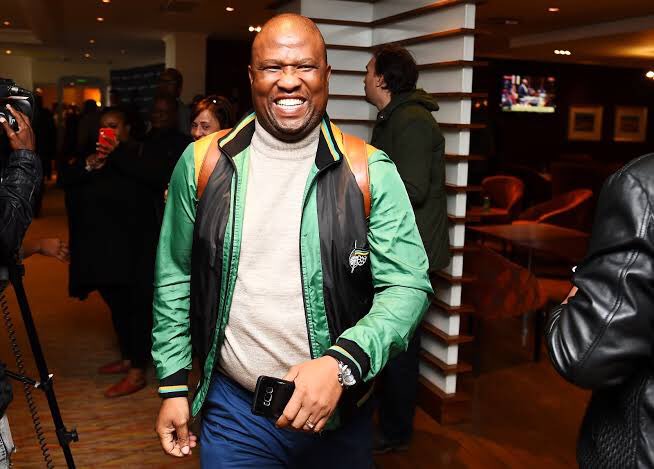 Mkhwebane says the Hawks are investigating this matter and the contents of her report will assist them. The ANC in the Eastern Cape benefitted R280 000 from the R1.1 million meant for Madikizela-Mandela's memorial service. This went into the party's funding account. Public Protector on R1.1million for Madikizela-Mandela memorial in Mbizana Local Municipality, beneficiaries:

Here Is How Much Graphic Designer Get Paid Per Month And The Requirements.

Here is what was discovered during the SCOPA meeting to hold Ramaphosa accountable.

With an income of R5000 in venda, a guy built a six-bedroom mansion.

The Lady Proposed To Her Boyfriend At The Mall, What The Boyfriend Did Will Sh0ck You.