President Cyril Ramaphosa received the fifth and final report from Judge Raymond Zondo of the Judicial Commission of inquiry into allegations of State capture Corruption and Fraud in the Public Sector. 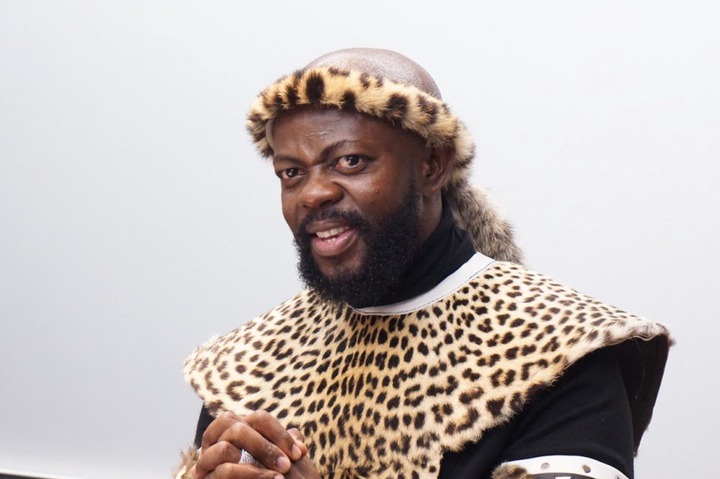 Judge Zondo presented President Cyril Ramaphosa with the fifth and final report on the State capture commission which reveals fat cats who are still holding onto government jobs regardless. The State capture had referred over 200 people to law enforcement for further investigation. Though strong evidence was discovered the same top government officials still hold their positions in the public sector. The report revealed that Nontsikeelo Jolingana received regular bribes of R100 000 in cash for unlawfully extending lucrative contracts awarded to logistics company Bosasa. 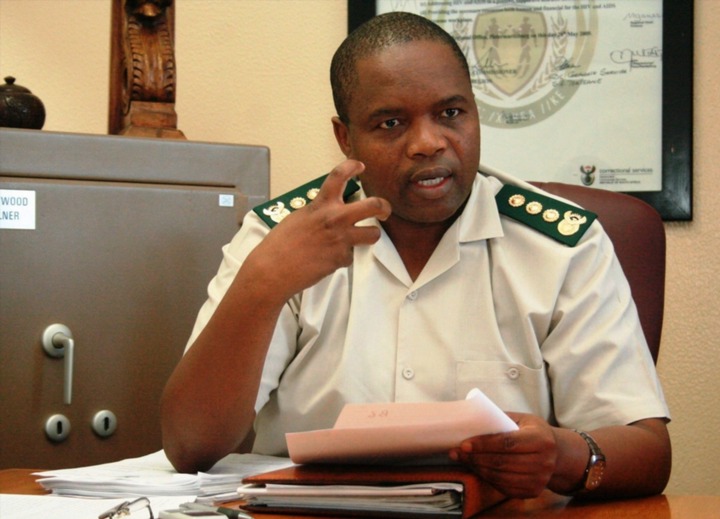 Even though she has been exposed to corruption, she is still an executive at the Road Traffic Management Corporation and still takes home a salary of almost R 2, 2 in the financial 2020/21 financial year. Jolingana is not the only culprit, though these high-profile names are no longer holding the same positions as before. Even in their new positions they still take home generous government salaries in senior state roles. The commission produced a long list of which the NPA might be able to prosecute criminally for their involvement in state corruption. 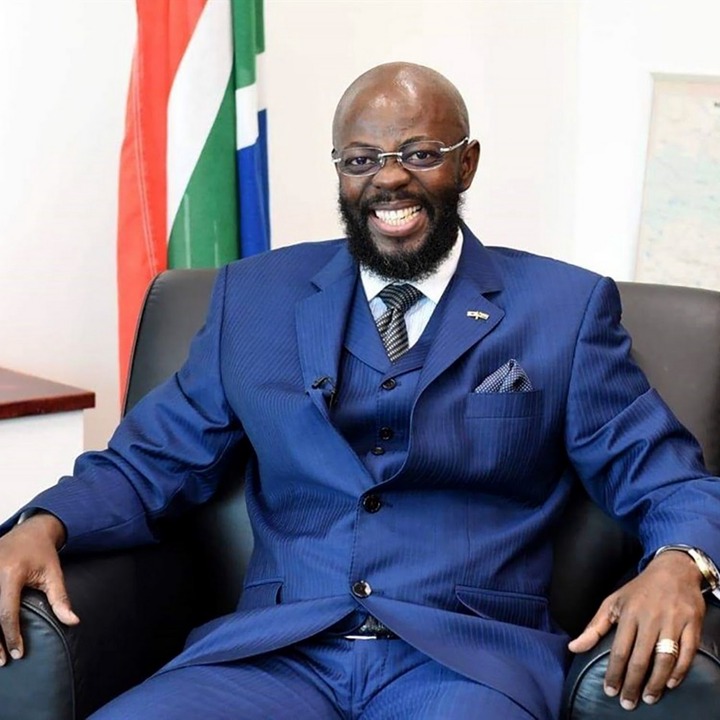 These high-profile names are derived from both government and private sector and the list consists of race, age, and Gender. The sad truth about these names is that many of these individuals have since emigrated, these include Danny Mansell who has been exiled to the US in 2013 by Bosasa Boss Gavin Watson, after being known that he was being investigated by a Special Investigation Unit. A Bosasa employee is said to have accompanied Mansell on his flight to the US to make him leave the country. Another person is the late Ben Ngubane who died from covid-19 last year in July. These are but just a few high-profile names found to have been involved in corruption and fraud. 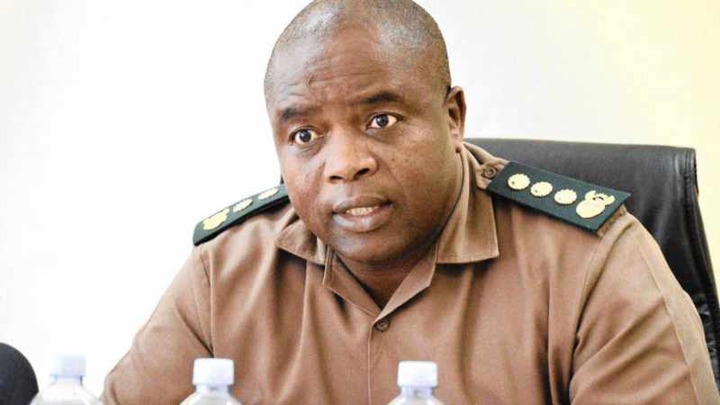