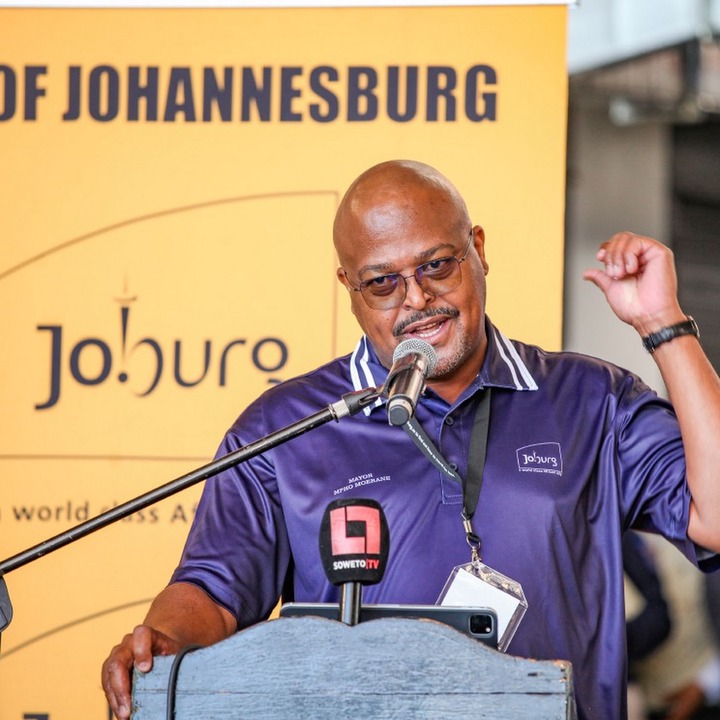 After being involved in a vehicle accident, the late Mpho Moerane, a former mayor of Johannesburg, passed away at the Milpark Hospital.

Mpho Moerane, who once served as Mayor of Johannesburg, will be put to rest on the 22nd of May, at a public ceremony.

The Kwa Bhekilanga sports facility in Alexandra is expecting a large number of visitors, including members of the African National Congress (ANC), residents of the Alexandra neighborhood, as well as relatives and family.

The eulogy that will be given during Mpho Moerane's funeral will be delivered by President Cyril Ramaphosa.

Tyrone Seale, who is acting as the President's spokesperson, issued a statement in which he said, "The President has expressed his deep sadness at the passing of Mr. Moerane on Wednesday, 18 May 2022. Mr. Moerane had been in intensive care for a week after being involved in an incident involving a vehicle.

"The President expressed his condolences to Ms. Fikile Moerane, their four children, and the extended family of the former mayor, as well as his network of friends, comrades, and colleagues,"

On Friday, May 20th, a memorial ceremony was conducted in Alexandra, and a large number of people attended to remember Moerane.

It was said that he was a leader who was unselfish and would always put the needs of others before his own.

Moshe More, another one of his pals, spoke with others who had come to remember him that when they got at the site, he was still stuck inside the truck.

Dada Morero, the ANC Joburg Regional Secretary, said that Moerane was a responsible and loving parent to his four children.

He said that he continued to fulfill his parental duty of transporting his children to and from school even when he was serving as mayor.

6 People Die When Vehicles Crashed On The R71