According to the Eastern Cape health authority, the Gompo Health Centre provided treatment to 16 survivors of the fatal tavern party for headaches, backaches, vomiting, and tight chests. 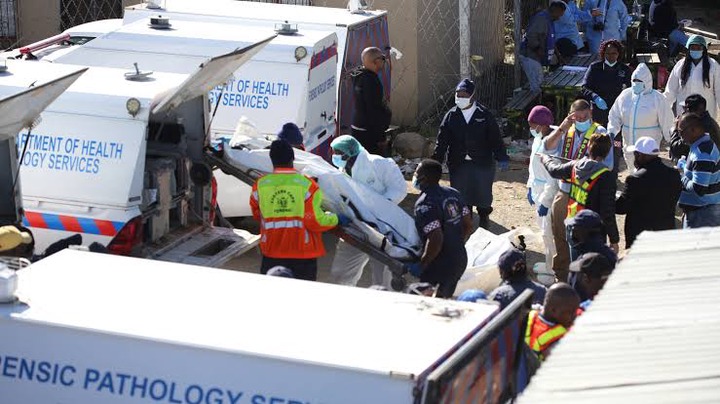 There have been demands that the tavern owners answer for the incident.

As police left the area, nearby store owners exhaled a sigh of relief and expressed hope that business would take up again.

A businessman who wished to remain nameless claimed that the police's closure of the portion of the roadway leading to his establishment caused him to lose several days' worth of sales after the tragedy.

Some shoppers were observed making purchases at the business on Friday morning.

Living next to the tavern, according to a senior, has been a nightmare.

Living next to the pub has been a nightmare for a retiree and her grandchildren, she told News24.

"The customers pee on our walls, stab each other, break bottles, and leave the area in shambles. The music is excessively loud, and they block our drives with their cars. They are haughty, "Nontsha Mkhululi stated.

Journalists were permitted to enter the tavern for the first time on Thursday and Friday.

The cause of death will be known once the toxicology reports are finished.

More forensic tests were being conducted, according to the police, at a toxicology facility in Cape Town.

The children's deaths may have been caused by a gas explosion, according to a pathologist.

In the tavern, witnesses informed News24 they saw a lady spraying what appeared to be pepper spray; however, several people suggested it might have been hazardous fumes. 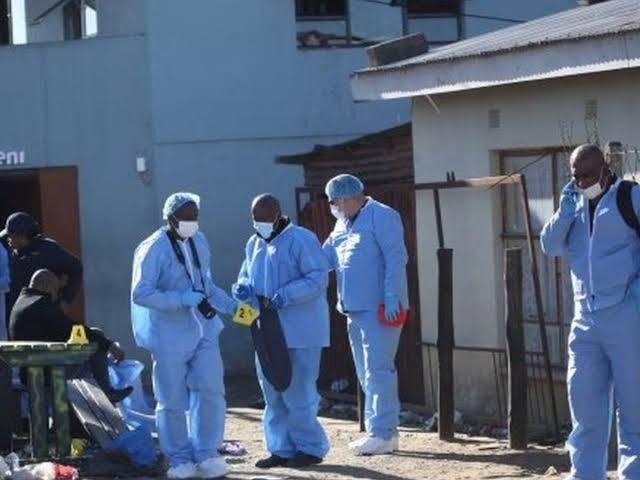 Due to allegations that the bar proprietors sold alcohol to minors, the Eastern Cape Liquor Board has filed a criminal complaint against them.

Uyajola99: Vuyo was found cheating with his neighbour