Mom was killed while attempting to protect her children from gang bullets.

By MakhayaNews | self meida writer
Published 6 days ago - 0 views 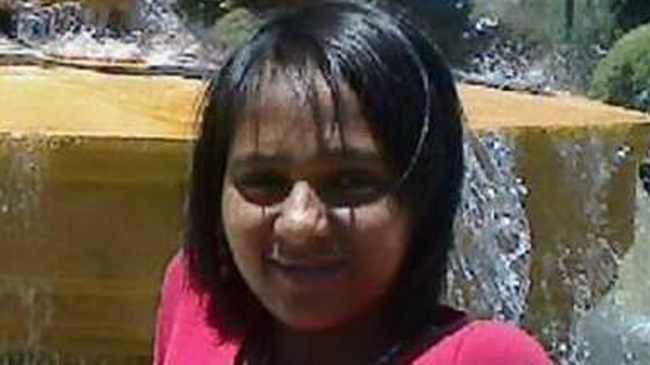 Cape Town (South Africa) - On Tuesday afternoon, a young Cape Town mother was hailed a hero after she died while protecting her two young children from gang bullets.

Shameema Doherty, 26, made the greatest sacrifice, according to her heartbroken parents, by shielding her seven-year-old son and four-year-old daughter as heartless gangsters opened fire near their Lavender Hill house.

Shameema and her two children had just returned home and were heading towards the front gate when the shooting began, according to her distraught mother, Gaironesa.

“At the time, I was staying with my sister. My husband Adiel arrived home shortly before 5 p.m. with Shameema and her two children after taking them for a drive.

“They were walking into the house when the shooting began, and Shameema ran to get them inside as quickly as she could, and that is when she was shot,” Gaironesa explained.

As she collapsed, her father rushed to her aid and rushed her to Retreat Day Hospital, where she was later pronounced dead after being hit in the abdomen.

“Muizenberg police are investigating a murder case after a 26-year-old female was shot and wounded and taken to a local medical facility where she later died due to her injuries,” said police spokesman Captain FC van Wyk.

“At this time, no arrests have been made.” On Wednesday, residents gathered at Shameema's family home to express their condolences to her parents.

They characterized her as a caring mother and expressed their dissatisfaction with gang violence.

“She was a wonderful mother who sacrificed everything for her children, and we are devastated that she had to pass away in this manner. Her father and children have been traumatized.

“We're waiting to hear when her body will be released from the mortuary. [Today] is the day we want to bury her.”

Anyone with information is asked to contact Detective Lieutenant-Colonel Nonkula at 082 469 2694 or Crime Stoppers at 08600 10111. Monique Duval can be reached at [email protected]

Cape Town Gaironesa Mom Shameema Shameema Doherty
Opera News is a free to use platform and the views and opinions expressed herein are solely those of the author and do not represent, reflect or express the views of Opera News. Any/all written content and images displayed are provided by the blogger/author, appear herein as submitted by the blogger/author and are unedited by Opera News. Opera News does not consent to nor does it condone the posting of any content that violates the rights (including the copyrights) of any third party, nor content that may malign, inter alia, any religion, ethnic group, organization, gender, company, or individual. Opera News furthermore does not condone the use of our platform for the purposes encouraging/endorsing hate speech, violation of human rights and/or utterances of a defamatory nature. If the content contained herein violates any of your rights, including those of copyright, and/or violates any the above mentioned factors, you are requested to immediately notify us using via the following email address operanews-external(at)opera.com and/or report the article using the available reporting functionality built into our Platform

"Settle this matter"? Man gave a mechanic his car to fix, he took it to his gf house & this happened 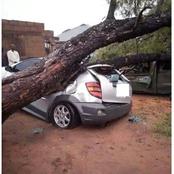 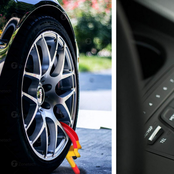 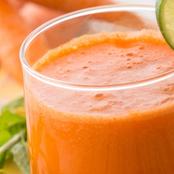 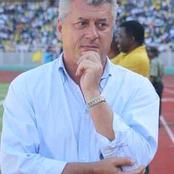 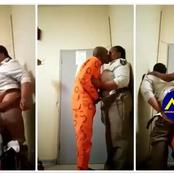 Long Base Bakkie Lovers Where Are You? 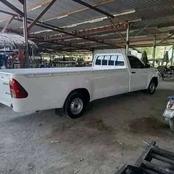 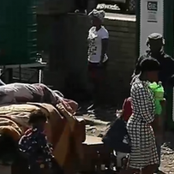 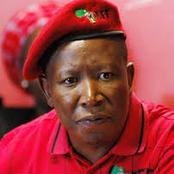 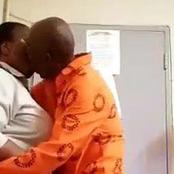 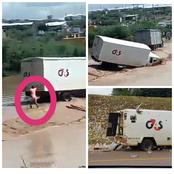