By Yaya_hairstylist (self media writer) | 4 months ago

At the Beitbridge border post, two security agents were arrested for corruption and theft.

The cops, who are 31 and 35 years old, were arrested by the Hawks' Serious Corruption Investigation Unit on Wednesday.

The truck was seized, but the driver allegedly offered officials a payment in exchange for its release.

"A Fidelity firm security official allegedly approached and [tried to persuade] them to accept gratification while SARS officials were still busy impounding the truck, but they refused. The truck was subsequently seized and placed under the supervision of another security officer "Maluleke said.

Later, the second security officer left his place, and the truck vanished.

"Warrants of arrest were issued against the suspects following an investigation by the Hawks in collaboration with SARS Anti-Corruption [team] members," Maluleke added. 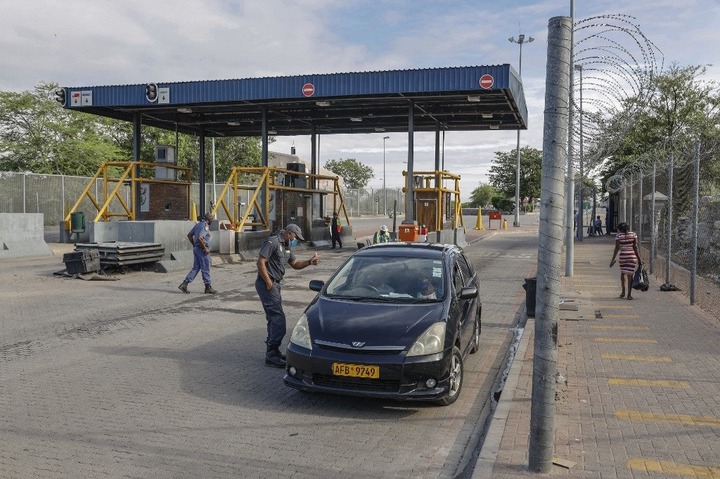 "Nkomo, the truck driver, was already caught on his way back from Gauteng province on December 27, 2021 at [the] Beitbridge port of entry. He was held in detention until the Musina Magistrate's Court released him on R3 000 bail on Wednesday, January 26."

Finally:SASSA Payments Dates Are Out For June

Checkout Beautiful Photos of Phindile Gwala Who is a Minister