Heartbreaking: Check List of South African Ladies Who kiIIed Their Men. No.3 Will Left You Off Gut

Heartbreaking: Check Out List of South African ladies who kiIIed their men

Woman have become violent nowadays. We have seen many taking advantage for women many times. In many cases we will hear about the man who raped or kill woman. Butwe never heard of woman raping or killing man. In the time which we are living at we have witness a lot in this new generation. Woman have now guts to their boyfriend for many reasons. In the past years and now we have witnessed many cases of woman who killed their husband or boyfriend with their own hands.

Here we look at those woman who killed their boyfriend or husband: 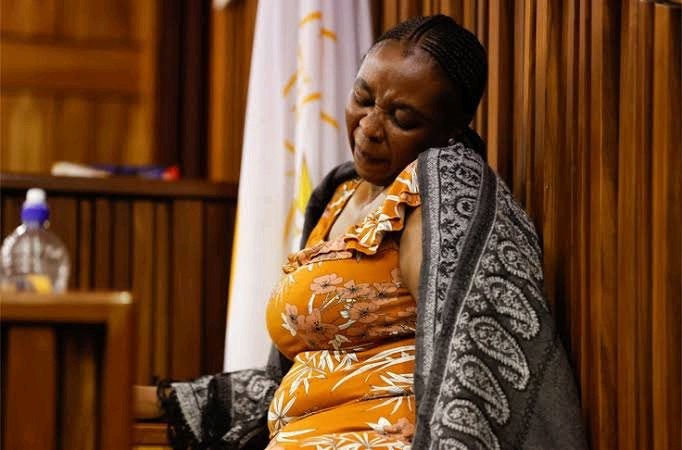 Former police officer Rosemary Ndlovu has been making some headlines in the past few weeks after she killed 6 relative including her boyfriend who was the father of her child. She was recently sentenced to life after killing 6 people which were her relatives in order to claim insurance pay out. She has been killing them since in 2012 amd only get caught in 2018. So far she already claim R1.4million from life insurance payout. 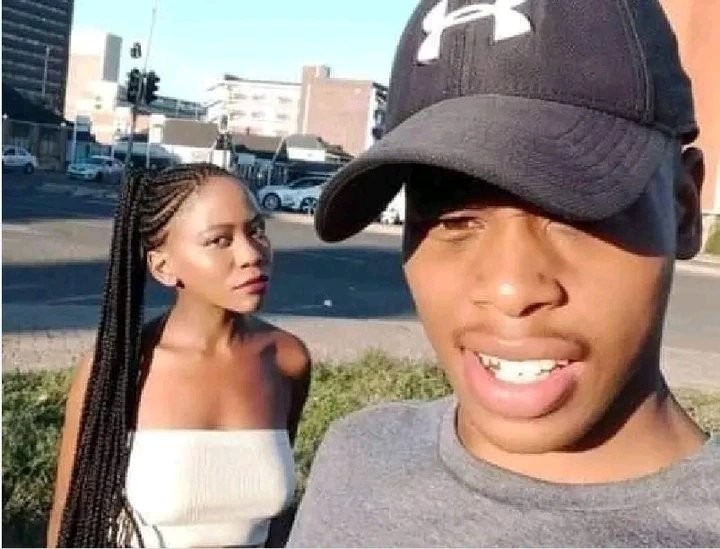 Another Woman have killed her boyfriend is Kaybee Molotsi. We wake up one day with tragic story about a young woman who stabbed her boyfriend Vuyo Mbena to death. This happened on the 8th of March last year 2020. The country including Social Media were left with mouth open over the tragic.

The 21-year-old lady Kaybee Molotsi stabbed her boyfriend and later said that it was a mistake. She then refused to give explanation as why she killed him.

3. Officer of the law in Lephalale in Limpopo 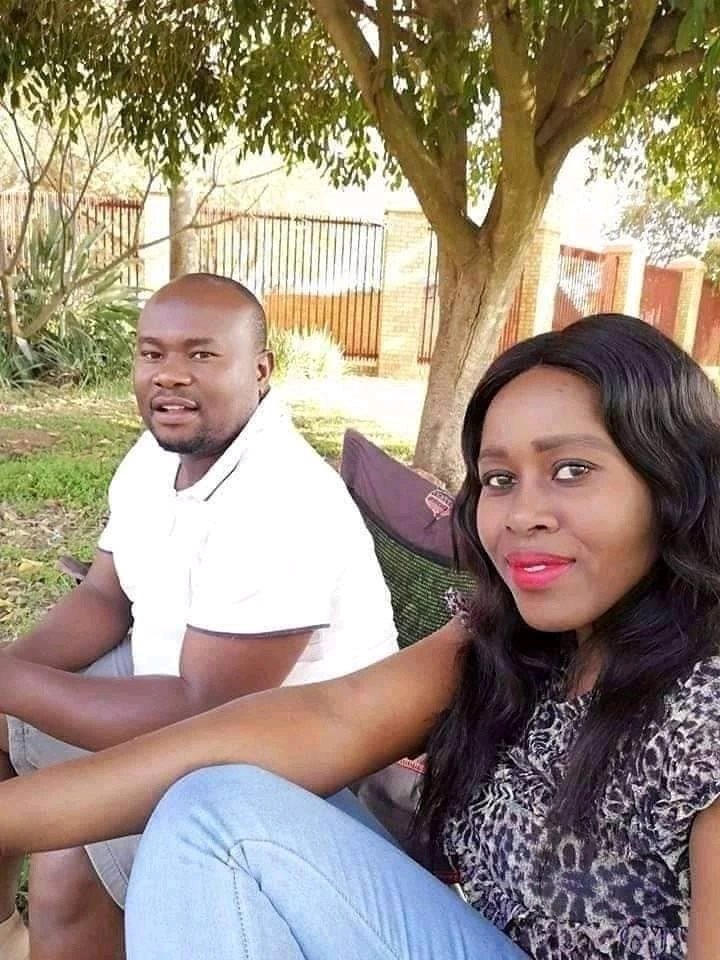 The woman killed her significant other and set their home land, then, at that point, proceeded to attempt to kill their girl prior to directing the weapon back toward herself. Luckily the youngster didn't pass on and just supported a few wounds. 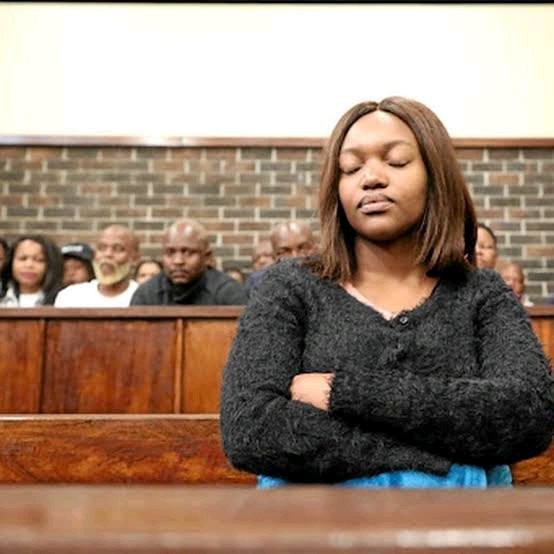 The family of Maseko were left devastated after their daughter in law Itumeleng Makhalemele-Maseko killed her husband Caswell to death at their home at an estate in Emalahleni, Mpumalanga. Caswell Maseko died at the age 30 years old. The murder charge against Witbank lawyer Itumeleng Makhalemele-Maseko, left, was dropped after a witness died. She was charged with murdering her husband, Caswell Maseko. 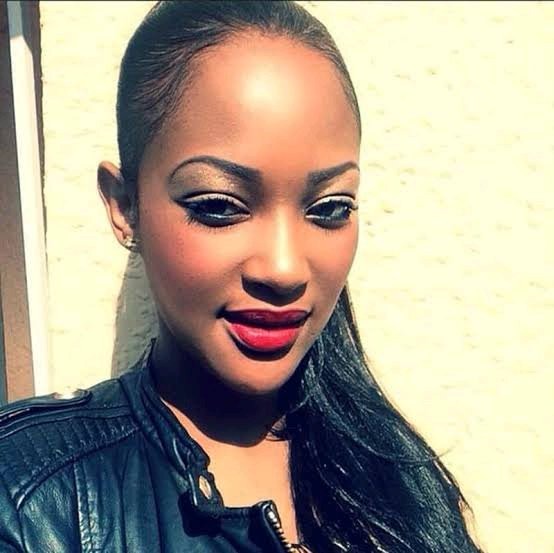 Sindiswe Manqele is currently serving life sentenced in prison for killing her her boyfriend. It is said that she stabbed her boyfriend Flabba once in the chest at his home in Alexandra. Following the reason that it was self defense after her boyfriend become violent in their relationship. Judge Solly Sithole at High Court in Palm Ridge sentenced to 12 years in prison in 2016.

Who is worse between man and woman? Please leave a comment below and share your views and opinions on the article provided.

Please don't forget to press the follow button so that, you can receive more uodated posts in the future.