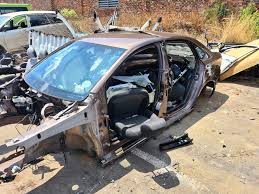 The 43-year-old taxi driver who was peacefully seating in his car when he was attacked by a couple of few men who were wearing masks, was forced to give up his taxi, the suspects drove away with the taxi and later it was found in a very shocking position you would also not believe what they did to it in a matter of few hours.

The three men stripped off the taxi in small pieces like it was nothing, by the time the police arrived at the scene of the crime where the suspects were arrested they were already done with it. 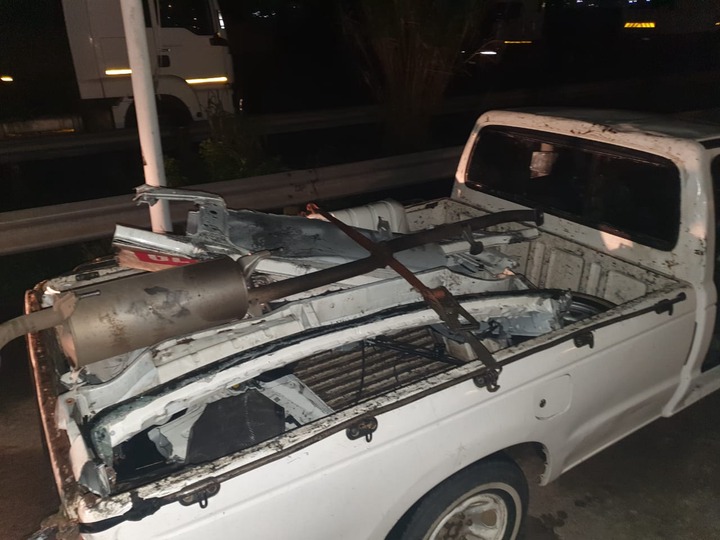 According to the police, the taxi that belonged to the 43-year-old driver was not the only car the suspects had stripped off in small pieces, they also found more car parts that belong to different cars. The suspects are aged between 19 to 32-years old.

Question of the day, should the police charge the three suspects or should they use them to arrest the mastermind of the whole syndicate? 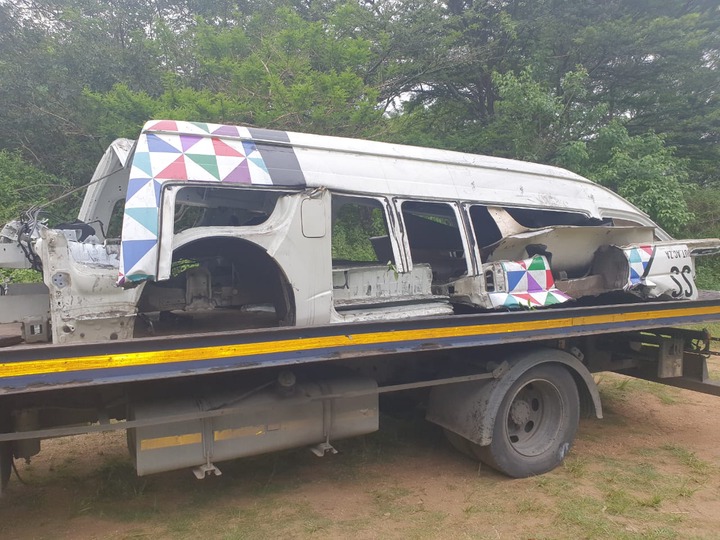 A high speed chase ensued between police and a BMW, this comes after a manager was shot at Bergville