Yesterday was a making of horrible history in South Africa. We stirred to hear that there were 22 children who were found dead in a close by bar that is arranged in East Landon in the eastern cape. According to the report, the justification for death isn't revealed, yet pieces of tattle say it was a shortfall of oxygen since there were an extreme number of people in the bar. Of people who kicked the bucket, the most energetic was 13 years old and the most seasoned was 17 years old. After this was disseminated, Mzanzi called for police to catch the owner of the bar and cause him to address offering alcohol to adolescents. Numerous people have been calling for him to be tended to and answer why there were kids in the bar.

Finally, the Enyobeni bar owner finished the calm. He was drawn nearer to figure out what happened, and he said that he didn't have a low down report of what happened, yet all he knew was that he got a call from security since he was not at the bar. They called to tell him going on was psycho since people were driving their heading into the bar and there was no space. How people were, security had zero command over. He continued to express the majority of people who were emphatically entering the bar were kids who were not allowed to enter during the early hours, so they decided to drive their bearing in late around night time.

He said that someone among the gathering used a paper sprinkle to distribute those people. They showered it in the air so people could take off, yet rather it just caused more turmoil as people started doing combating for out, and since they were excessively scared to try and ponder breathing, He complemented that he's not the individual who used the paper sprinkle and he never encouraged anyone to use it.

What's your understanding of this? Do you envision that the owner ought to be viewed as answerable for the passings of those 22 children? In truth, those children are underage and they are not allowed to enter a bar. Leave your points of view underneath. 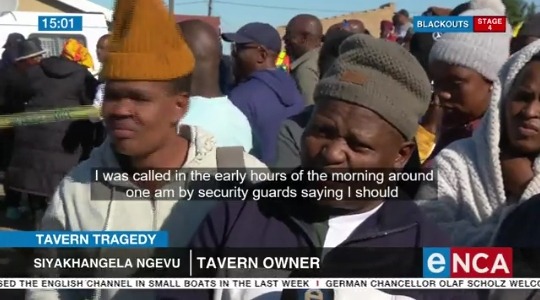 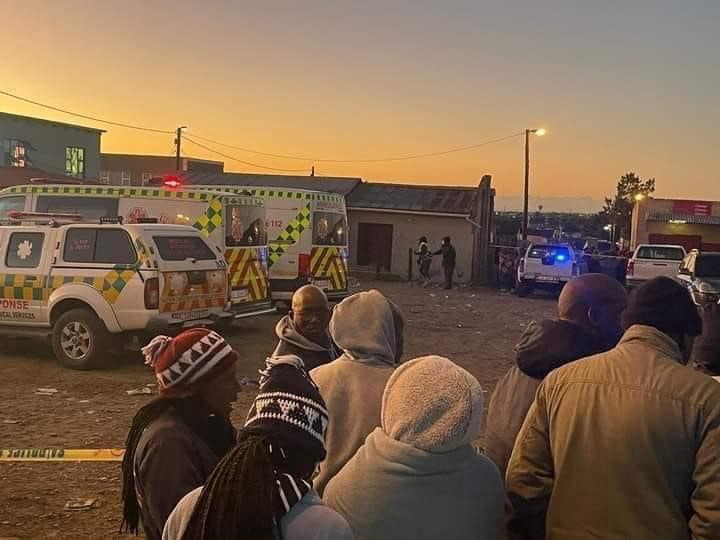 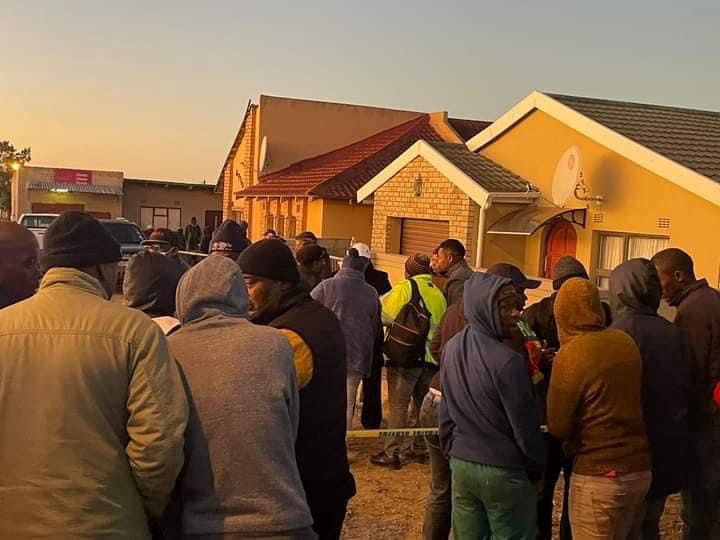