Three things that happened in September 2014 on Skeem Saam

Glad Birthday 'Skeem Saam'! We are returning on schedule to recollect the absolute most unstable scenes that watchers actually talk about today, to pay tribute to Skeem Saam's long term commemoration. 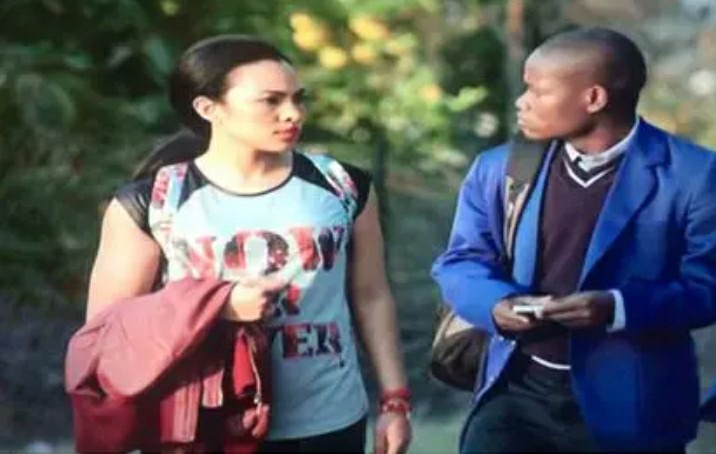 Here is a rundown of some memorable scenes that occurred in September 2014:

Lelo Mthiyane (Amanda du Pont) was learning at Turfloop University where she met Kwaito Seakamela (Clement Maosa), who was as yet a student at Turfloop High.

Kwaito had his first personal connection with Lelo however later went behind her back with Rachel Kunutu (Lesego Marakalla), who was likewise learning at Turfloop High at that point. 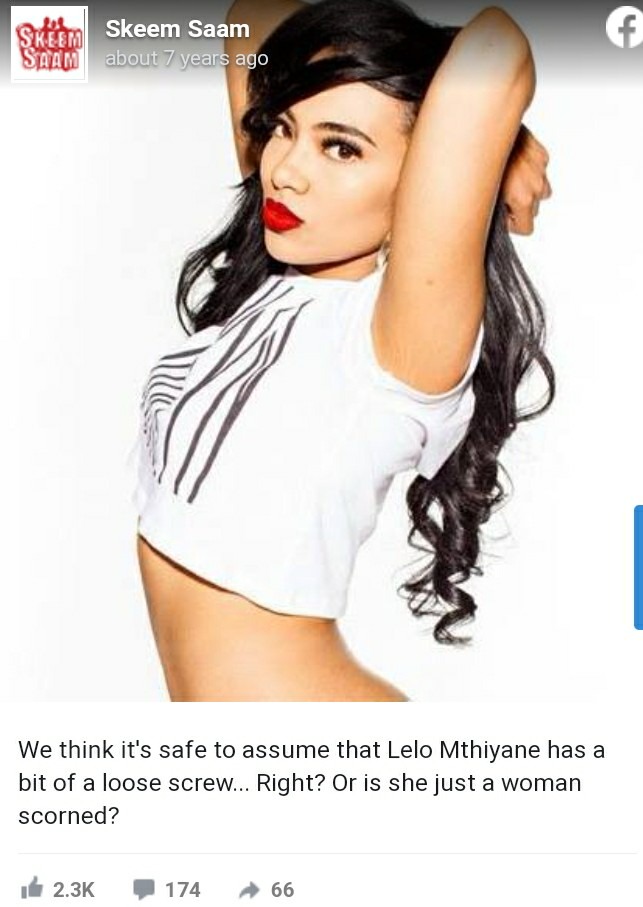 This is the place where we found Lelo's mental issues, her need to have control over men and control them..

Kwaito had recently kept in touch with perhaps the best novel in the country, at that point and Lelo needed his sovereignty cash.

She was following Kwaito and found he was undermining her and ultimately kidnapped him.

She tranquilized him, put him in a bag and left Turfloop with him when he understood that she was after his sovereignty cash. 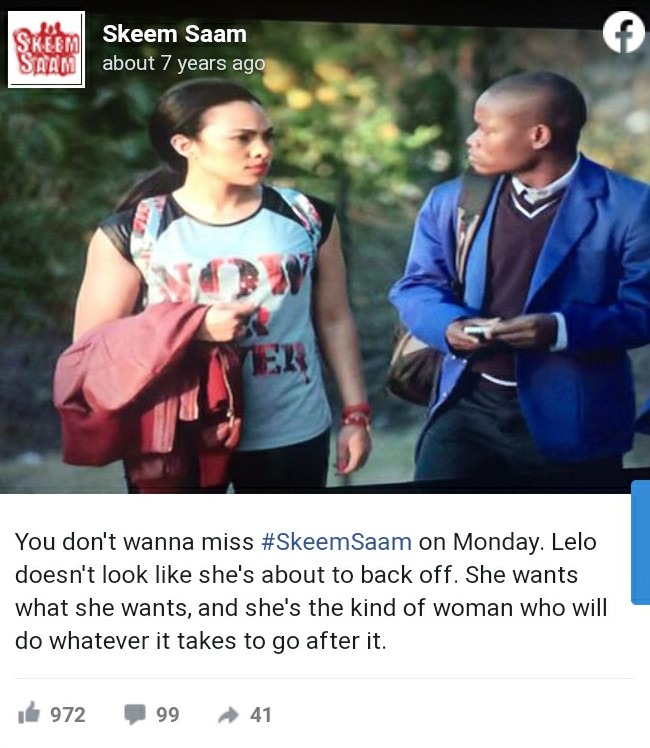 Nimza (Buhle Maseko) was the late Ben Kunutu's ill-conceived child who was deserted when he was extremely youthful.

He and his mom left Turfloop for Johannesburg and Nimza was raised by his mom Fikile in Johannesburg, as a single parent who additionally died. 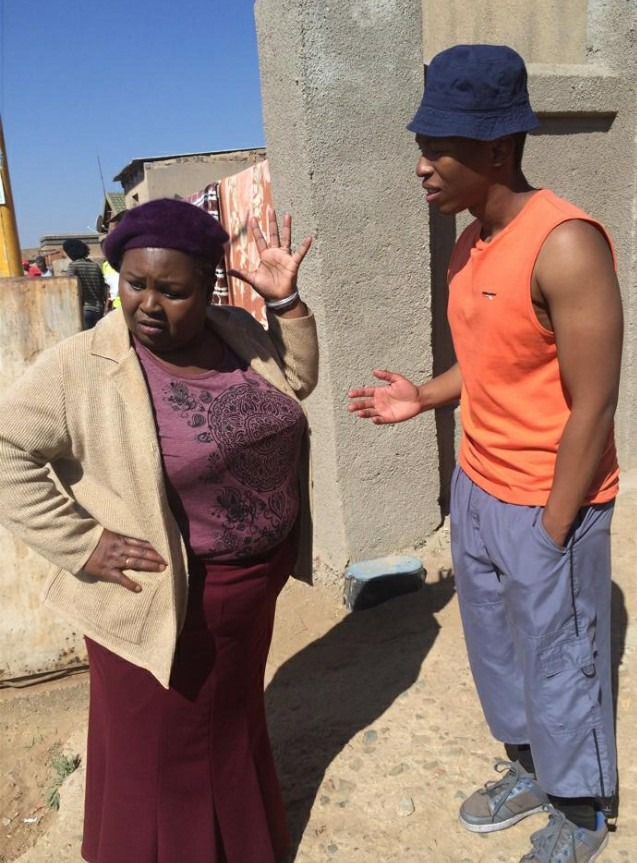 The Kunutus found Nimza at a halfway house in Mpumalanga towards the finish of August 2014, and took him back to Turfloop in September 2014.

Nimza was a youngster when his uncle Charles Kunutu thought that he is in a shelter headed by Aus Tlaki (Thembsie Matu).

Aus Tlaki was a harsh lady with a strong hand who sincerely mishandled the kids at the halfway house.

Celia (Shoki Mmola) and Nimza didn't have an incredible beginning to their relationship as Nimza used to take her cash in the house.

She even proposed that his uncle Charles (Masilo Magoro) raise him however he wouldn't hear this is on the grounds that he needed his sibling's kids (Rachel and Nimza) to be raised together under one rooftop.