The community is still baying for the blood of the man who was admitted in hospital after the police rescued him from them. His family and community members beat him up after he hacked the mother of his children to death with a hoe. 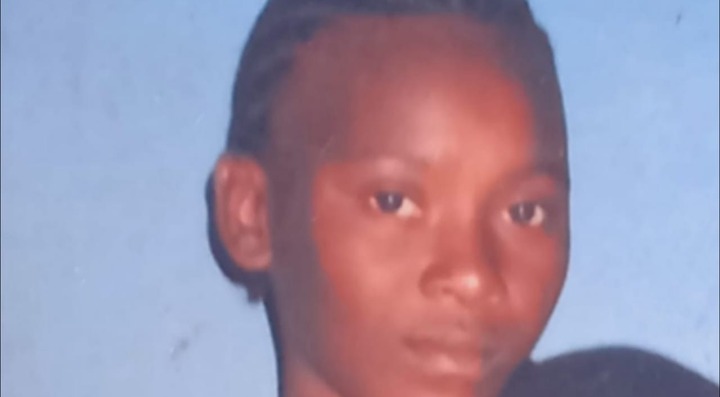 The man from Kranskop rural northern Kwazulu Natal; who was beaten up by his brother and the community; has nowhere to go because the community say they have no place for him in the village.

The man is under police guard in hospital; and has been charged with murder. The incident happened on 1 January; everyone had gone to sleep after the New Year Eve celebrations; he and the mother of his children went to sleep in their room within the suspect's homestead. 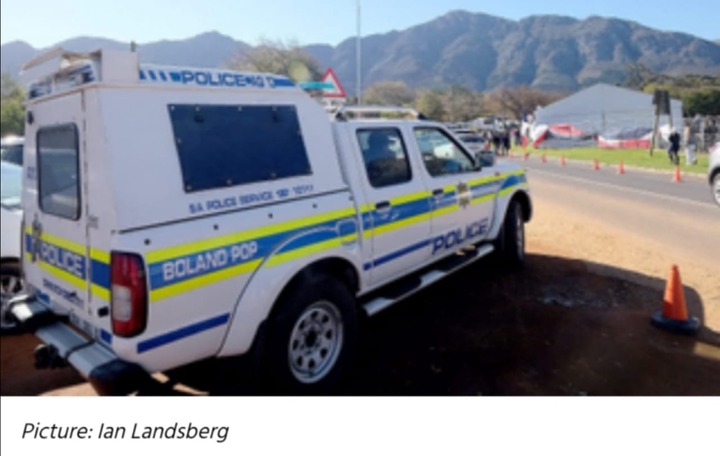 Nonhlanhla Bhekisile Sibiya (36) was asleep with her few months old baby; when her boyfriend hacked her twice on the head with a hoe. The baby immmediately started screaming; waking up other people in the homestead.

Earlier Sibiya's boyfriend's brother; had heard two large thumping noises; as if someone was cutting something down; coming from the couple's room. The brother rushed to the suspect's room and inquired why was the baby screaming so loud.

The suspect responded by saying that the mother of the child is asleep; the other brother asked why was he not waking her up and he kept quiet. He asked the suspect to open the door and he ignored him. 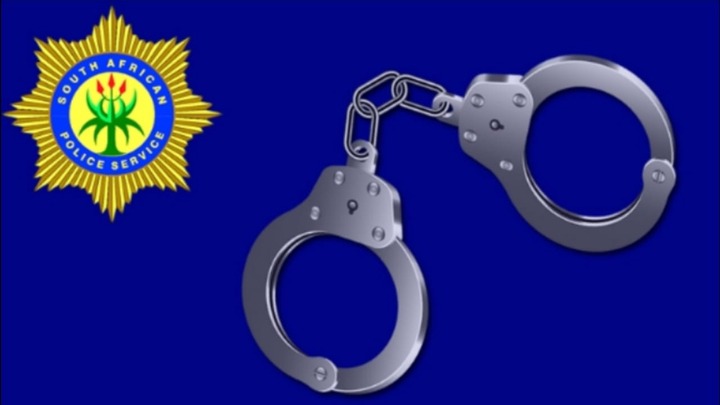 The brother pushed the door and eventually kicked it open; he noted that Sibiya was covered in blankets; but he got a shock of his life when he found Sibiya; the baby and the bed covered in blood.

He immediately woke the whole family and they rushed Sibiya to Ntunjambili hospital; where she succumbed to her injuries.

The brother came back with a stick and started beating the suspect; asking him how could he do something so cruel to the mother of his children.

The community also gave the suspect a good hiding before he was rescued by the cops and taken to hospital. The community does not want to see him again in the village.

Thembelihle Sibiya (32); the sister of the victim; told the local newpaper that; the couple were together for 3 years; but their relationship was dangerous because her sister (the victim); had been admitted to hospital twice; after the suspect had beat her.

Thembelihle said; the whole issue is sad because the victim had other children; besides the suspect's children.

What is new? Gender Based Violence (GBV); all the time; I just have no words anymore. What will happen to the children? The moral fibre in our society id dead.

PAINFUL || Popular Sangoma Speaks On The Death Of Namhla Who Was Killed By Her Partner's Hitman, RIP