By AfricanChannelNews | self meida writer
Published 9 days ago - 825 views 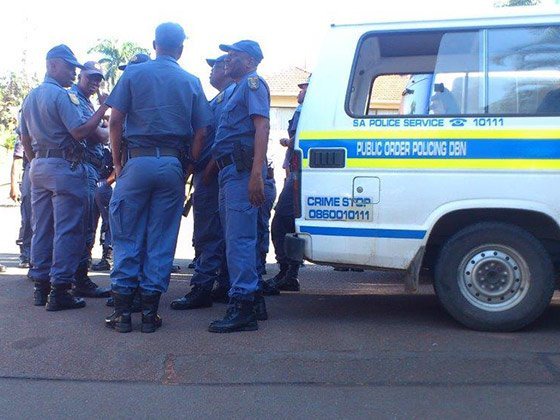 South Africans seems to have been caught up with a syndrome which is making them attack police officers.

These attacks come despite several calls to bring an end of the habit of killing police officers as they are seen as the public protector.

Police officers have a duty of maintaining laws in the country and their elimination promotes crime in our societies.

A report was released today in which a manhunt has been launched by the South African Police Services. It comes after police officers got murdered in the KwaZulu-Natal Province.

Mr Kwazi Shengu who is the Acting KwaZulu-Natal Province MEC for Transport, Community Safety and Liaison has ordered the police officers to carry out a thorough investigation into the case as they now seek to apprehend the suspects.

Two members of the police department were murdered in an execution style last night near Pietermaritzburg in an area called Taylor's Halt while they were off duty.

Families of the two police officers are left in deep pain following the incident.

Unknown assailants opened fire on the two officers and during the investigation, a total of about thirty rifle and pistol cartridges were found on the scene.

Bodies of the two sergeants were found torn apart by bullet shots and each had multiple gunshot wounds which were on their bodies .

The motive of the killing is not yet known and an investigation is being carried out by the police officers as they seek to apprehend the alleged killers.

A task force has been set up to investigate the circumstances surrounding the latest killings of police officers. 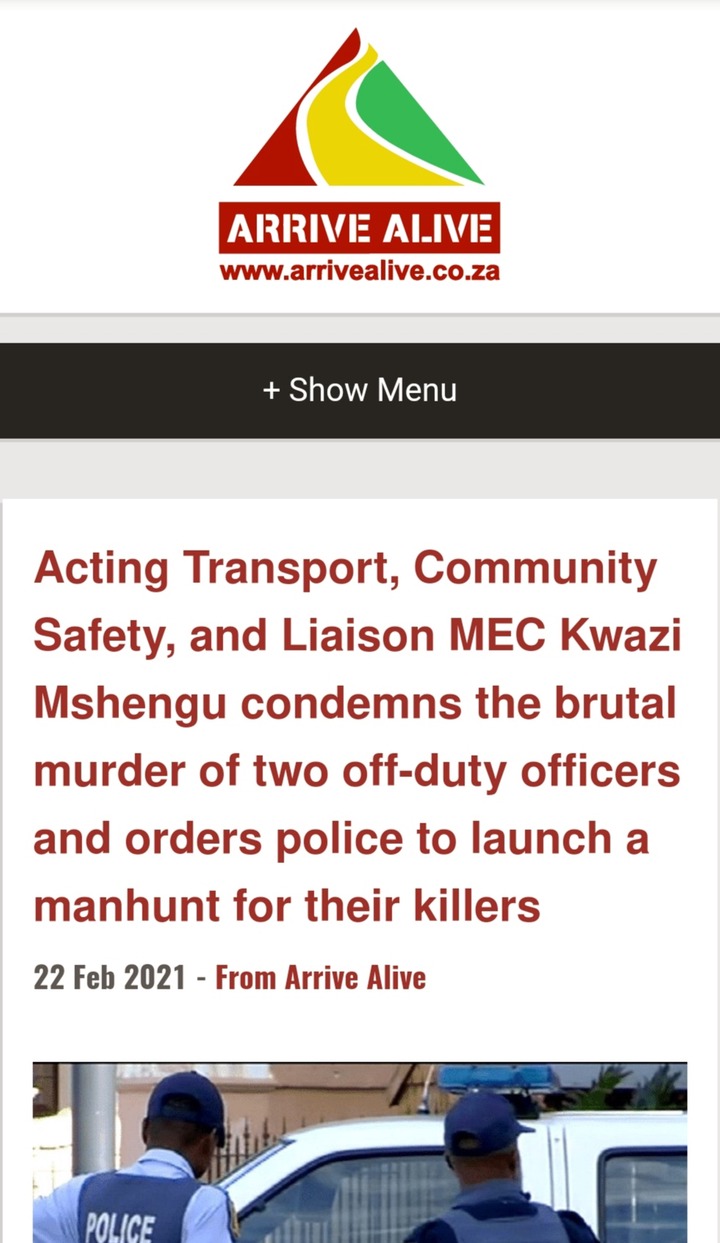 The MEC Mshengu described the incident as disturbing and senseless. It happened despite several calls were made to bring an end to such behaviours.

A day ago, one police officer got shot dead as he tried to protect one victim of gender based violence.

MEC Mshengu sent condolence messages to the respective families of the deceased. The police expressed optimism in apprehending the suspects who carried out the ruthless murders.

A call was made to the members of the public as the police seek assistance in locating murderers. Those with information regarding the incident are being urged to contact the nearest police station or make use of the MySapsApp. 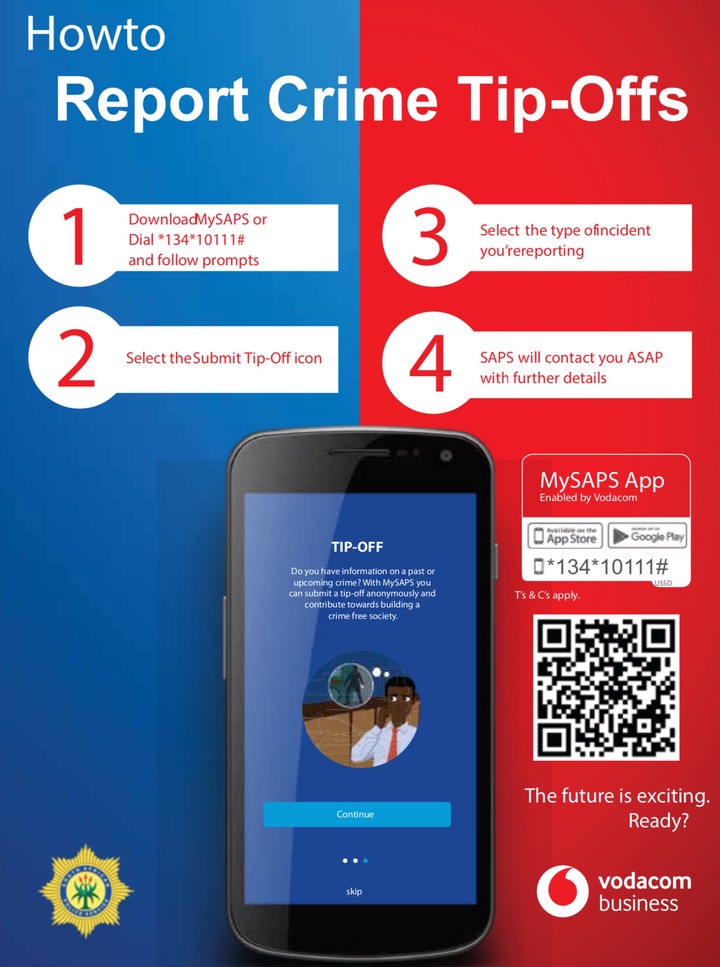 Alternatively they can contact the police on the CrimeStop number which is 08600 10111. The police promised to treat all the information they will receive with the highest level of confidentiality.

Community Safety and Liaison KwaZulu-Natal Kwazi Shengu Makhosaze Mdkangathi South Africans
Opera News is a free to use platform and the views and opinions expressed herein are solely those of the author and do not represent, reflect or express the views of Opera News. Any/all written content and images displayed are provided by the blogger/author, appear herein as submitted by the blogger/author and are unedited by Opera News. Opera News does not consent to nor does it condone the posting of any content that violates the rights (including the copyrights) of any third party, nor content that may malign, inter alia, any religion, ethnic group, organization, gender, company, or individual. Opera News furthermore does not condone the use of our platform for the purposes encouraging/endorsing hate speech, violation of human rights and/or utterances of a defamatory nature. If the content contained herein violates any of your rights, including those of copyright, and/or violates any the above mentioned factors, you are requested to immediately notify us using via the following email address operanews-external(at)opera.com and/or report the article using the available reporting functionality built into our Platform 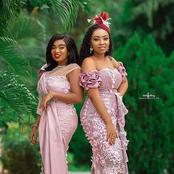 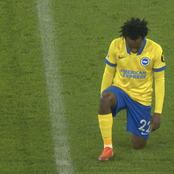 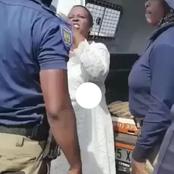 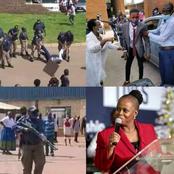 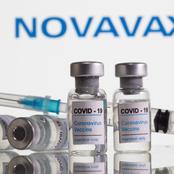 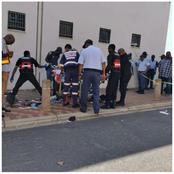 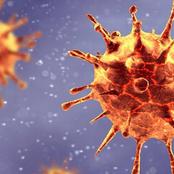 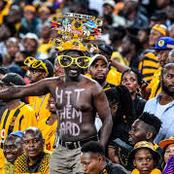 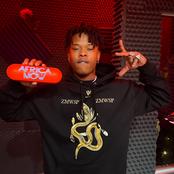