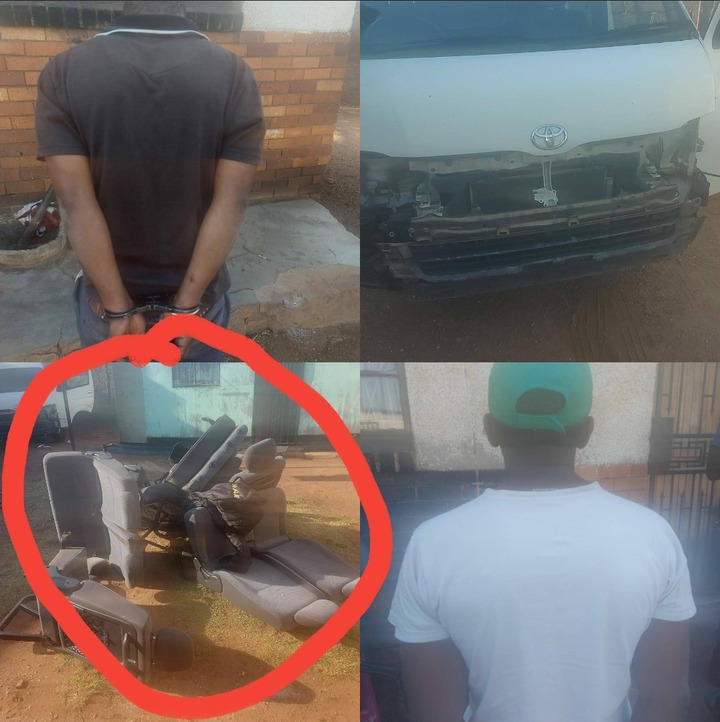 Tracker and South African Police Services officers, responding to a Tracker verification, arrested 2 suspects in Katlehong while they were busy stripping the Toyota Quantum.

The law enforcements happened upon a scrap yard where they were stealing and taking apart stolen and hijacked vehicles and this incident has caused a stir on social media, because ordinary citizens are just upset that a lot of these vehicles are being stolen by these individuals and it doesn't make sense for the people of this country. 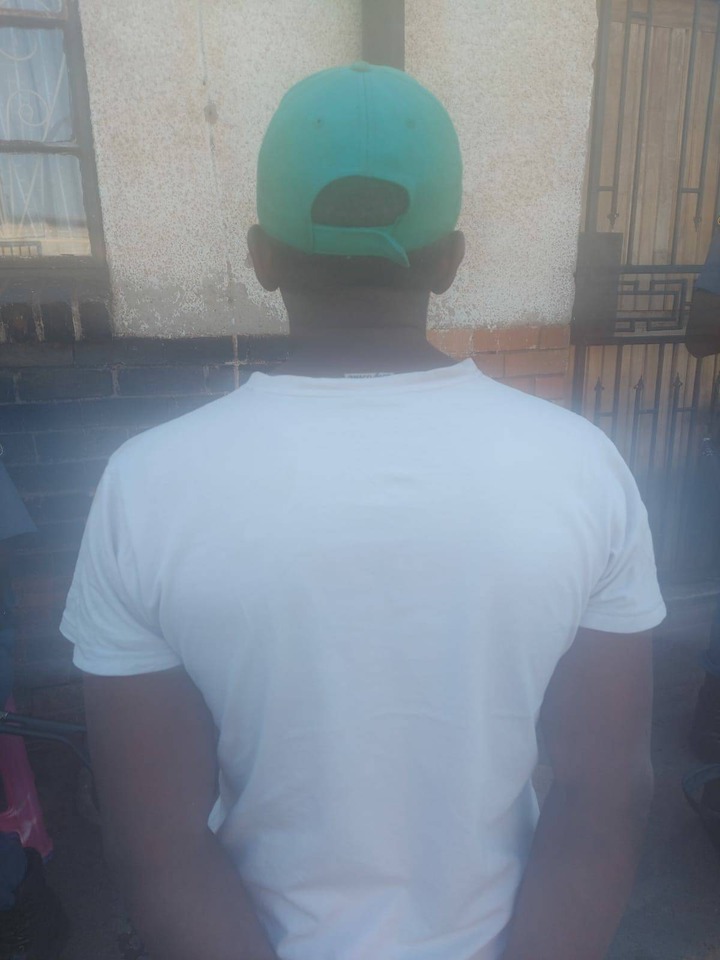 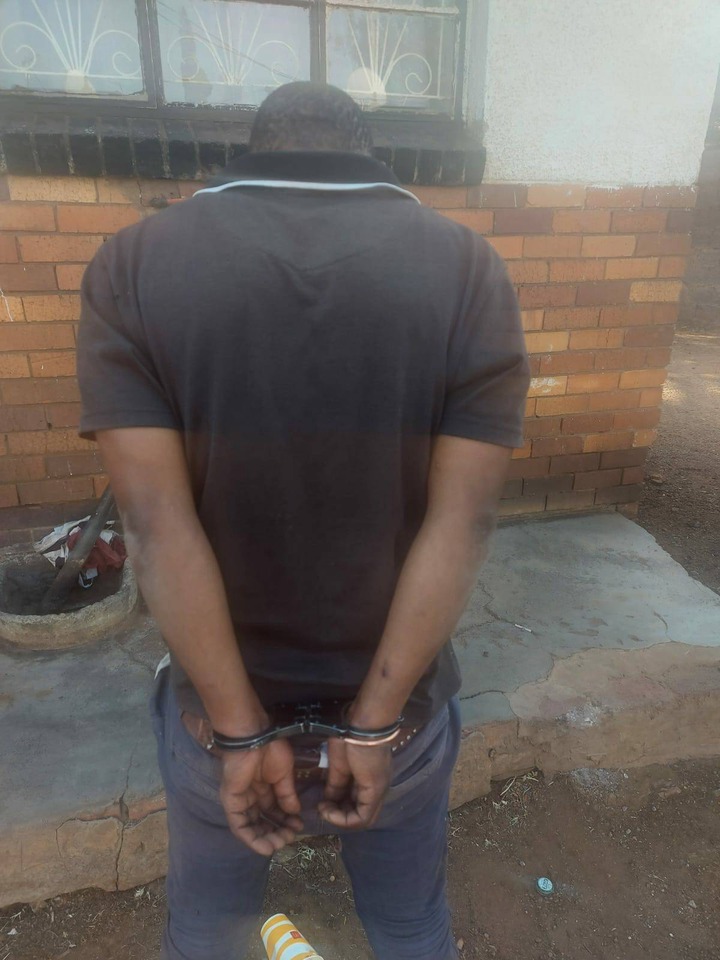 That they have to go to such an extent to steal from other ordinary members of the public these individuals were involved in the stripping of vehicles and the selling of car parts, however the police have exposed the operation after they did a raid earlier today following up on a tipoff. The intelligence-driven operation was conducted in order to keep the crime that has been rampant in the area at bay, and the police are encouraging more members of the public who might have information that could lead to the arrest of suspects to come forward with that information so that the perpetrators of crimes can be brought to Justice.

Most of the vehicles that get smuggled around the country end up at these illegal scrapyards where they are often taken apart and the parts are then sold off to other people, and in other cases they only tempered with the VIN number and switch it with another vehicle and probably have the vehicle painted in order to make it completely unrecognisable. 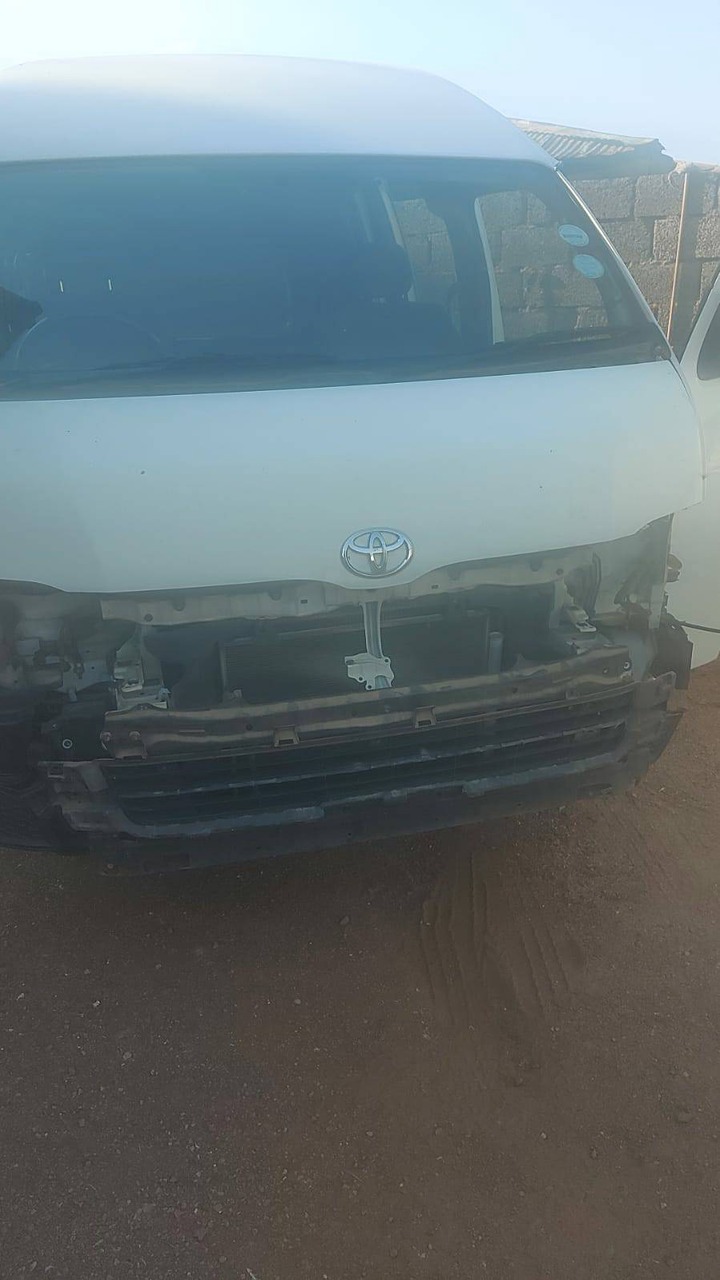 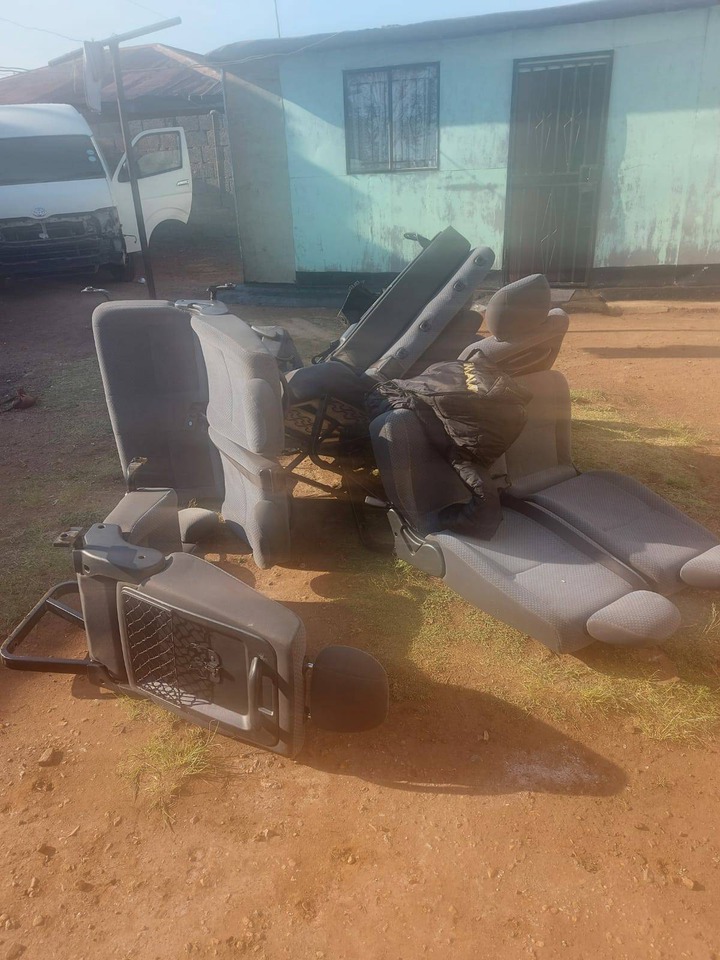 In other cases the vehicles are usually smuggled out of the country to be sold off in other countries such as Zimbabwe and other neighbouring countries, these operations have become a concern for the authorities in the country and they are making an effort in order to curb the crime that has been rampant.