No suicides, No marriages: CS spokesperson reveals the truth behind the leaked video. Read this

By Jozi-dailyNews (self media writer) | 1 year ago 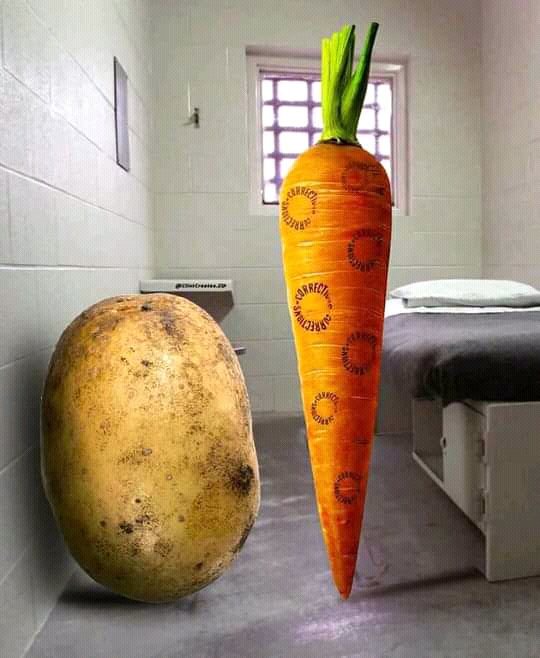 The video that went viral in all social media platforms that left everybody talking, the truth has been revealed. The two parties involved had to face hard disciplinary actions for violating prison and state rules.

Some people says that the couple in the video are actually married.

Truth: Singabakho Nxumalo, Correctional Services spokesperson after the video went viral, she responded to the rumors going around and claims that the couple is not even married. 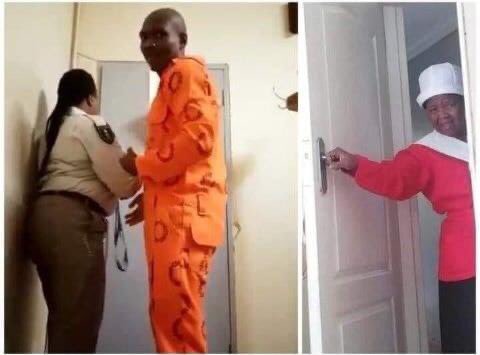 People says that the prison guard has committed suicide.

Truth: This is completely not true, the prison guard has deactivated her social media accounts and she is just waiting for her disciplinary hearings. This is the exact stories that happened in 2017 where a guard killed herself after their video went viral at the Losperfontein Correctional Centre in North West DID. 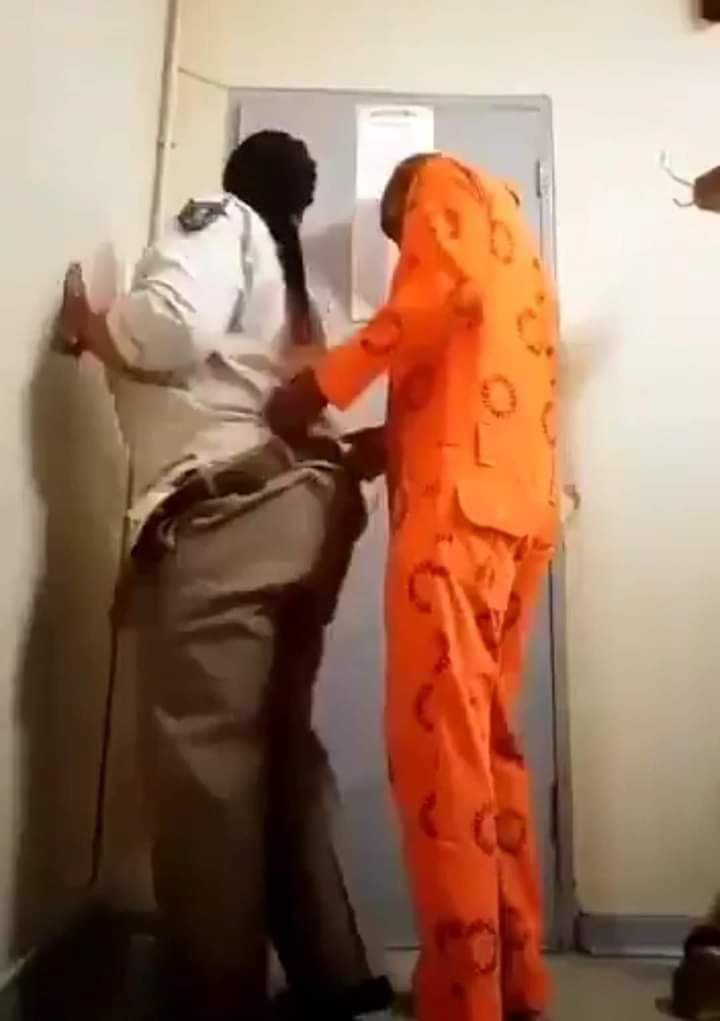 People says that there's a picture that prove that the pair had a relationship, the truth behind this is no becasue the reveals another parties.

People will never stop spreading fake news, and this time around when they claim to know everything about the video, kindly share the article with them so that they know the truth also.

Residents of Giyani in Limpopo loot a beer truck without mercy

RIP : The body of a missing pastor was sadly found in the river