Police are investigating the killing of Ravi Chetty, an alleged drug boss, who was gunned down in a drive-by shooting last week.

Chetty, 51, and three others were in his Mercedes-Benz ML350 outside Lenmed Shifa Private Hospital in Randles Road, Sydenham, when the occupants of a white VW Polo allegedly drove past, made a U-turn, fired at them and sped off.

Chetty, of Cowies Hill in Pinetown, sustained multiple gunshot wounds and died at the scene. The front passenger was shot in the shoulder and hospitalised while the other occupants escaped uninjured.

According to a source, Chetty was alleged to be a drug boss operating in Sydenham. Two firearms, a rifle and a pistol were allegedly found in his car. 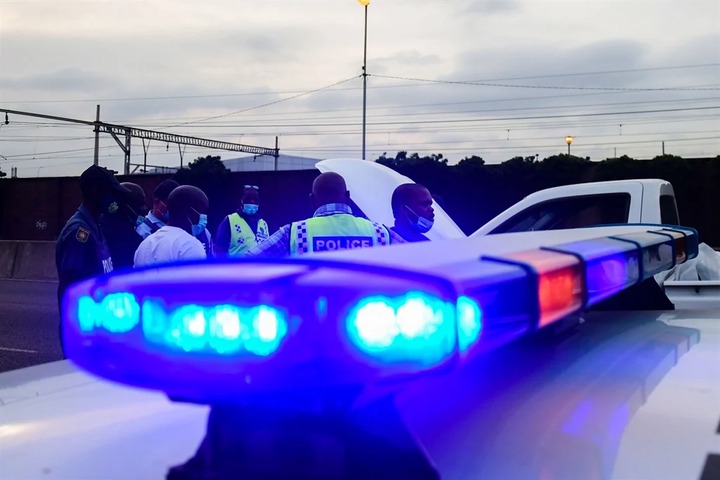 Chetty had reportedly survived two other attempts on his life in 2012 and 2019. During the first attempt, he was allegedly shot at 13 times outside Suncoast Casino.

She said the motive for the killing was unknown but the police were gathering information regarding the suspects involved in the incident and drugs in Sydenham.

Ngcobo said she could not comment on Chetty’s alleged involvement in the drug trade.

Remona McKenzie, the DA ward 31 councillor for the area, said she together with Dianne Kohler Barnard, a DA MP, and Andrew Whitfield, the DA’s spokesperson on police, met Sydenham residents last week.

“We met terrified residents of Sydenham to hear about the drug war, which had by that time escalated into open gun battles in the streets. We met in a closed venue where residents spoke out about the horrors of living in the area. The situation had become worse when apparently one side of the gang war brought in reinforcements from Cape Town.” 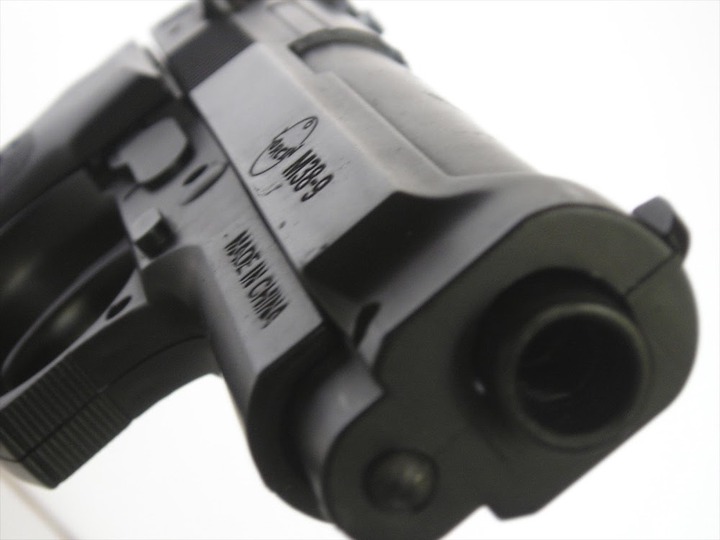 “They claimed they were on top of the situation. However, since that meeting, there have been several shootings, culminating in the assassination in broad daylight of one alleged drug kingpin, Ravi Chetty, who died in a hail of bullets.

“We are now looking at rampant criminality fuelled by drug dealing, which increased dramatically in early December when the Hard Livings Gang from Cape Town set up base in the area. There are claims that more than 20 residents have been killed in the gang war as the fight continues between them and the Sydenham Heights Boys gang.”

McKenzie said the DA wanted antigang units from other parts of the country brought into Sydenham.