The bodies of police officers who died in a murder-suicide incident were subjected to a post-mortem examination. It has now been determined that the wife was murdered by her husband, based on the state of the bodies.

The pathologist added, "It suggests he raised the gun upward in an inclined position pointing while pressing hard to his chest before squeezing the trigger," claiming responsibility for Constable Dorcas Chebet's death.

Constable Chebet reportedly traveled from Kiminini Police Station to see her spouse, who was a police officer at Kiungani Police Station. She had gone to get the phone that he had taken from her after he suspected her of having an affair. 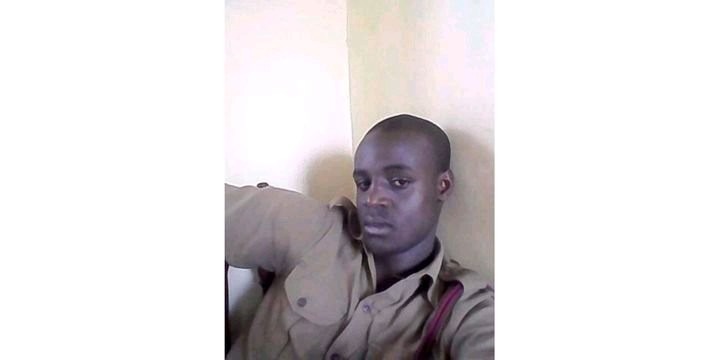 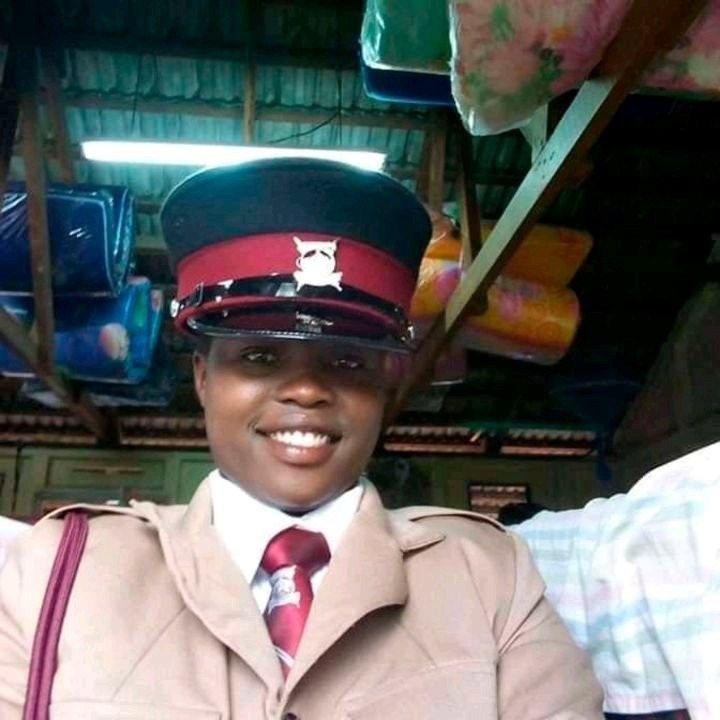 She was shot and killed at that point, with an autopsy revealing two apparent bullet entry points: one in her nose and the other in her lower lip. Later, Constable Andari turned the revolver on himself, killing himself as well.