NOT AGAIN|| Zimbabweans Are Not Giving South Africans A Chance To Breath, Look What These Two Did.

By Pforsimple (self media writer) | 7 days ago 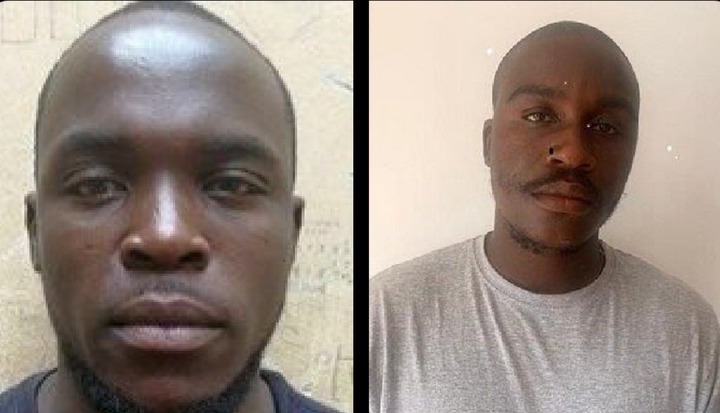 It is has been reported that two (2) Zimbabwean truck drivers are set to appear in the Komatipoort Magistrate's court.Moshayi Tonderai and Patrick Ncube both aged (31) are facing two (2) charges, attempted murder and trying to bribe a traffic officer.Apparently the two (2) Zimbabwean truck drivers promised the traffic officer R10 000 and he refused their offer.The two foreign nationals tried to threaten the traffic officer and the man of the law kept refusing to take the offer of R10 000.

The traffic officer saw the matter was serious and reported the two (2) Zimbabwean truck drivers to the Hawks Serious Corruption Investigation team that is based in Nelspruit. 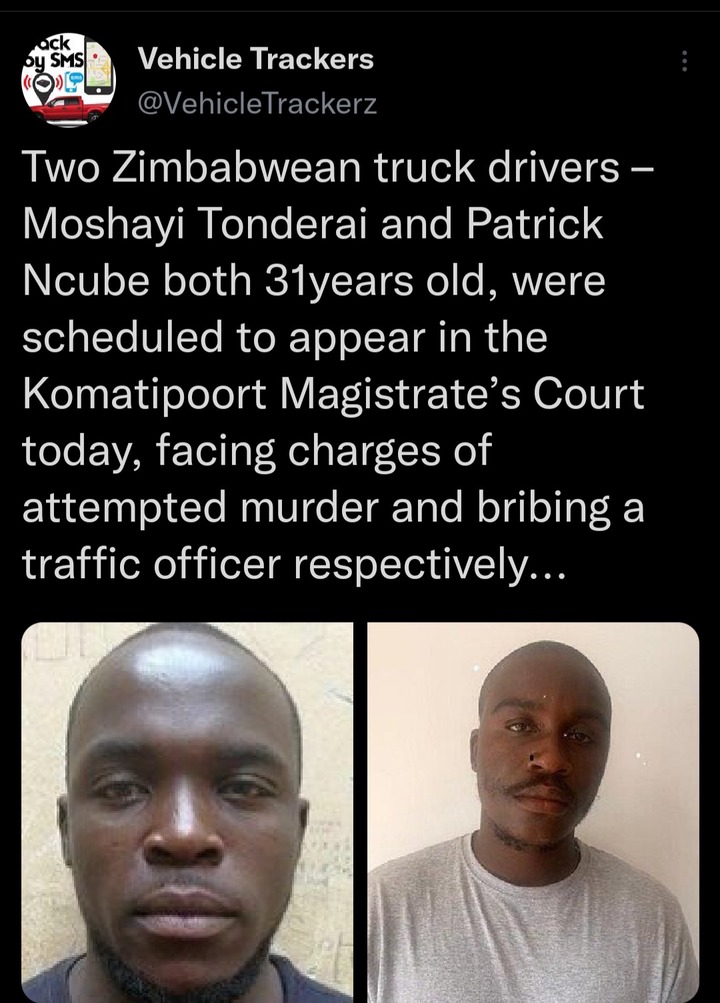 The Hawks Serious Corruption Investigation conducted a sting operation and that led to the arrest of Patrick Ncube who then joined Moshayi Tonderai in custody.South Africans are pleased that the traffic officer managed to refuse the offer of R10 000 from the two (2) Zimbabwean truck drivers and reported them.Eventually the country needs more traffic officer like him that do not take any bribe from anyone, either South African citizen or a foreign national.It is clear that Zimbabwean nationals have been giving South Africa a lot of trouble.

Seemingly Zimbabwean nationals have realized that the South African government favours them and everytime they commit crime.Nothing is done to them and they are not even told to leave the country as theh are they most found committing horrifc crimea across the country.

What are your thoughts with the crime committed by Zimbabwean nationals? Share views below.

10 Foods That You Should Eat Daily For Clean Arteries