Without a doubt, we can't be alone forever; we must establish friends, but only with people who will have a positive influence on our life. There is no one to put their faith in. So, it's critical to pick your friends carefully, as the wrong ones could be the cause of your demise. It's critical to learn about the individuals you'll be living with, because everyone has a distinct upbringing and a different way of life. 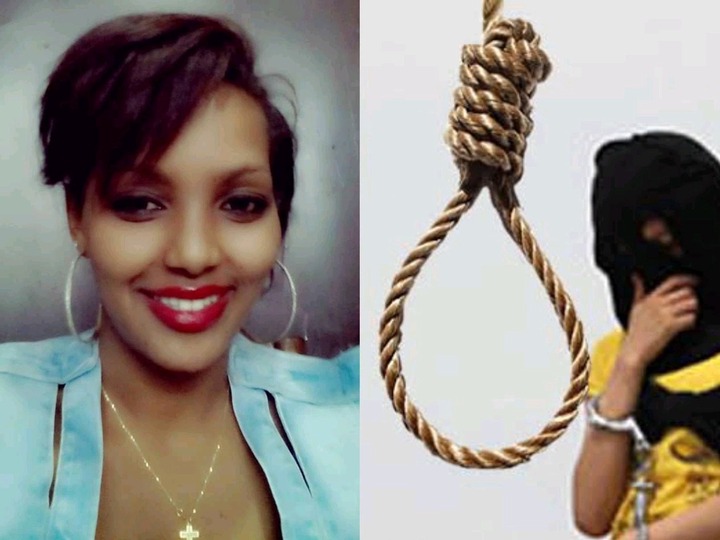 Even though they act as if they care, some people are extremely crafty, and they play with other people's lives for their own gain while appearing to care. Kindness is admirable, but don't put your faith in others blindly. There are those who will betray you and leave you in the lurch. African woman who was deceived by a friend and is currently being accused for drug trafficking in China is the subject of this reportage. 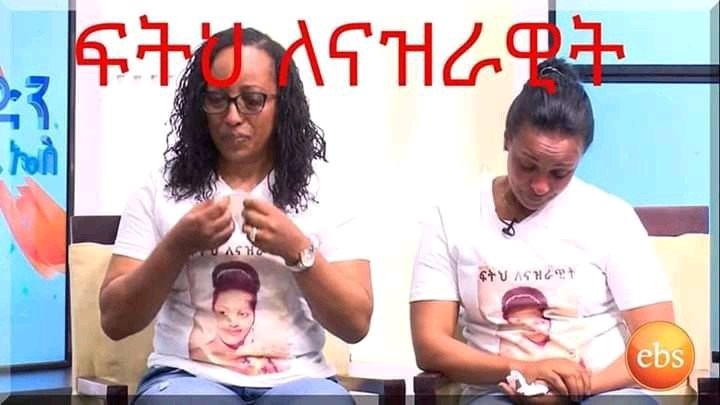 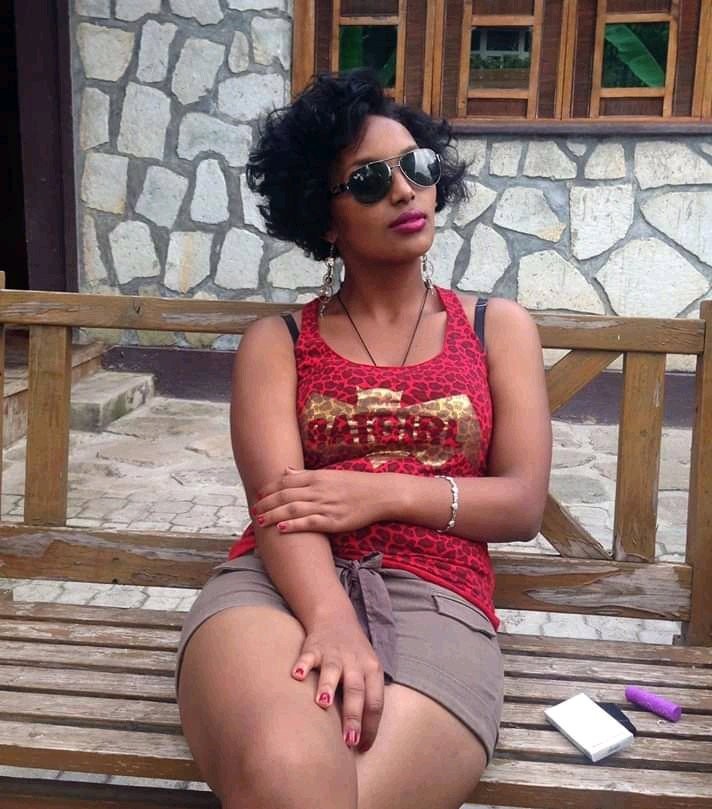 27-year-old Nazrawit Abera was detained in China in December 2018 on suspicion of drug trafficking. Beautiful lady was detained with five shampoo bottles and a small amount of cocaine at the Beijing airport in China. A friend of the victim's had asked her to help deliver the bottles to a friend of hers in Beijing, according to news reports. It was a complete surprise to Nazrawit when the airport security scanned her luggage and discovered cocaines fully loaded in the bottles that she had not known about.

To the amazement of her family, her arrest was for narcotics trafficking. They thought she had been duped and that the bottles didn't belong to her; instead, a friend had given them to her to deliver. Simret Kahsay is the name of her acquaintance who gave her the bottles to ship to China. When she learned of her friend's arrest, she fled Ethiopia and has been missing ever since, with no leads as to her whereabouts. 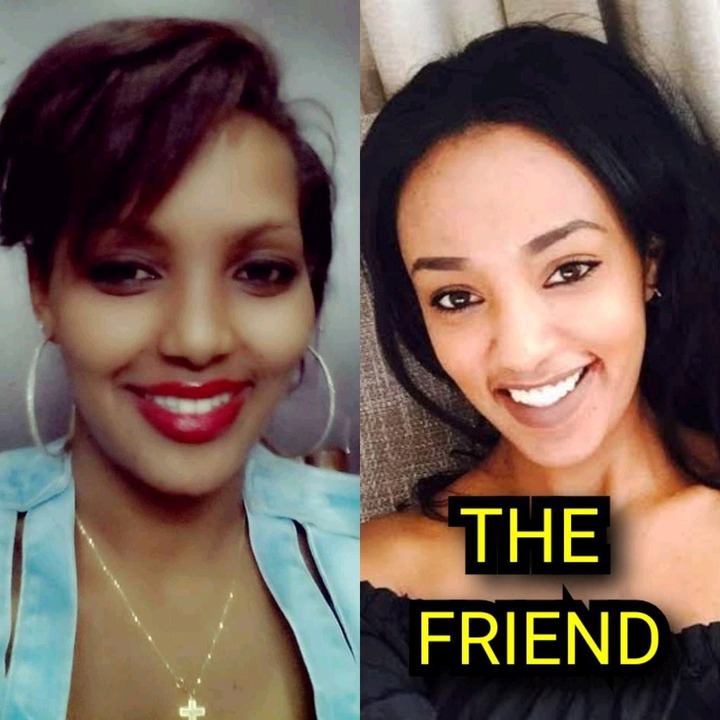 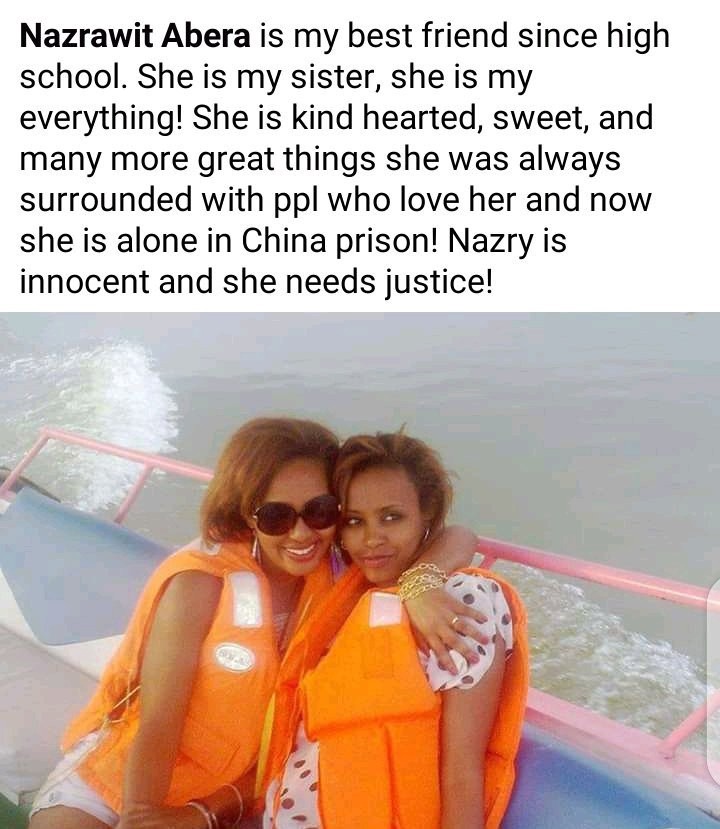 If proven guilty of the charges against her, Nazrawit faces the death penalty under Chinese drug trafficking legislation. She has been in police custody since 2018. There has been a lot of ups and down for her family since her incarceration in 2018, and it is almost probable that the lady is going through twice as much as her family is.

Was there anything you took away from her tale? It's critical that you voice your thoughts.

Eight Things That Can Ruin A Relationship.