By Black_Kermit (self media writer) | 8 days ago 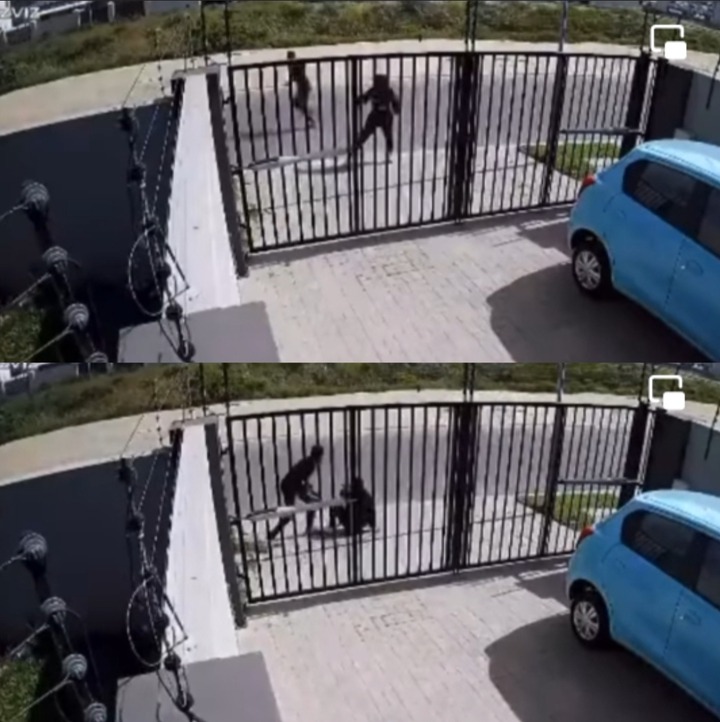 Ordinary members of the public are concerned of the scene of a robbery that was taking place where a woman was being attacked by this robber with a knife, the hapless woman who was being robbed on the road had no choice but to do the one thing that she thought would save her life and that was to scream on top of her lungs.

But sometimes there are those people who instead of running and leaving you alone, they would rather choose to stab you in order to silence you so it is not advise able for women to scream when they are being attacked so the option would be to flee if there us a way out and scream from a distance.

The perpetrator of crimes was very violent because was carrying a knife and assaulting a woman without even retreating or thinking twice, this is the reason why it is so concerning to many people that this individual is able to be in such a situation where he feels confident to attack a woman wielding a knife. 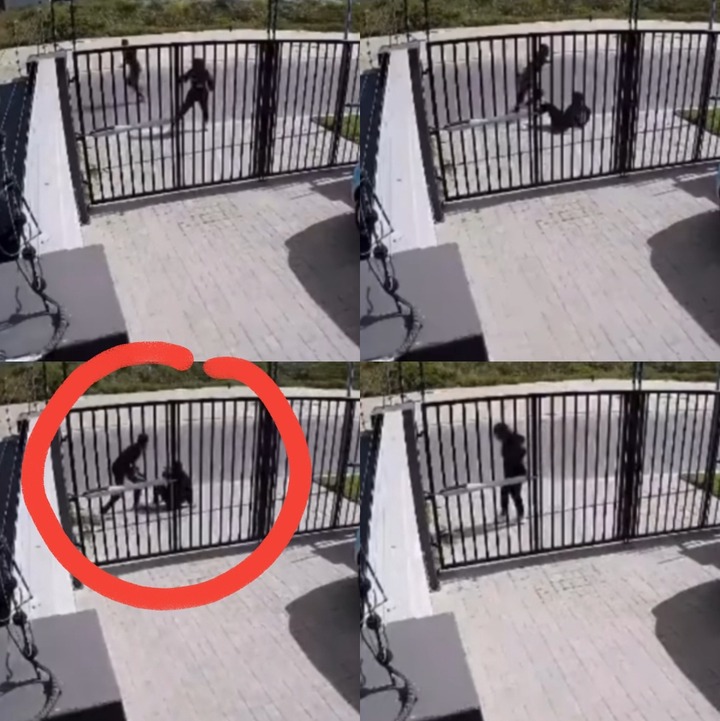 This is not the first time we have seen such an incident because there has been many videos on social media showing other members of the public falling victim to the suspects' attacks, it has become a major concern especially for everyone who has also fallen victim to this robbery trick.

Since it’s going to be the festive season many ordinary members of the public have to be on high alert for such perpetrators of crimes because they’re always looking forward to perpetrating their robberies, and nothing is going to stop them from doing so.

We have seen so we’ve seen this many times within the police they have failed to stop these perpetrators of crimes from doing whatever they want on the members of the public, and that is the thing which has become a very concerning thing to the ordinary members of the public.

The security of many people has definitely been compromised and there is nothing that many people can do in order to change their situation, because the criminals are raining terror on the ordinary members of the public it’s been a while since we’ve seen a situation where the ordinary members of the public have rejoiced about the successful apprehension of perpetrators of crimes.