A family was left in distraught last week when one of their own was gunned down one early morning. She was killed in a rain of bullets just moments after dropping her child at school.

There have been fresh reports that at least one senior member of the African National Congress is involved in the murder of Babita Deokaran. 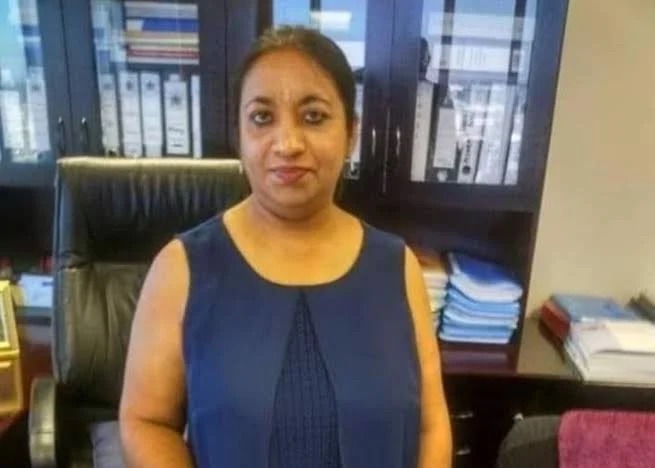 A senior ANC figure has become a "person of interest" in the assassination of Gauteng Department of Health whistle blower Babita Deokaran, as a crack team of Hawks investigators circle the governing party in search of the paymaster behind the slaying.

According to information shared with News24 by sources, who have first-hand knowledge of the unfolding investigation, the ANC figure had occupied prominent positions in government and remained influential in the party.

As per the sources, seven people have been arrested after the incident. Johannesburg Police investigating the whole matter and also questions the culprits who have been arrested in connection with the murder of Babita Deokaran who was the Gauteng health department official. 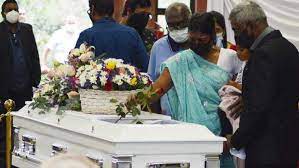 Babita Deokaran’s family believe she could have been gunned down because she was a witness in the Special Investigations Unit’s (SIU) investigation into the Gauteng Department of Health.

Deokaran, the chief director of financial accounting at the department, was killed outside her house on Monday.

The 53-year-old, of Mondeor, south of Johannesburg, had returned home from dropping off her daughter, 16, at school. While waiting to enter her property, gunmen opened fire on her vehicle.

She sustained multiple gunshot wounds. Deokaran was taken to hospital where she died a few hours later. 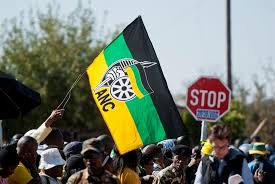 There has been major public outcry on the safety of those who might have information on the crime and corruption that has infested the country. Hundreds of corruption claims have been made against our leaders and to date, none of those who have been named in some of these "heists" walk free and still enjoy public tax money.

Ladies Who Are Sadly Burn Victims Are Now Happy And Found True Love.