It is clear that on daily basis people are robbed their properties, cars, money, livestock and women and kids are raped, but clearly the criminal justice system is failing us. We need to rise as community and defend ourselves including reviving safety groups like 'mapogo a mathaga and Kgomo modimo wa gae" I don't want to call them vigilant groups. I know poverty and unemployment is too high but there are lot of people who are running small businesses, car wash, zama zama mining, recycling, car guard and pushing trolleys and not stealing. I mean if you steal someone's livestock how do you expect that person to survive. I know people can talk about poverty and unemployment but what about those who rape didn't those guys know how to propose a woman or buy commercial nstead of rape 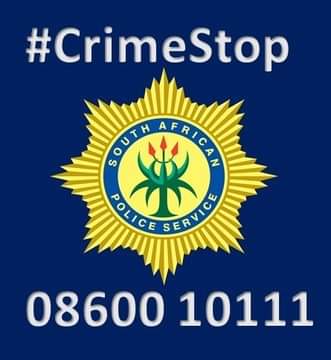 Maybe we need to re open the debate on chemical castration or use what one white friend of mine once called half dood approach, he said with that approach when you catch the criminal before you call the police you kick it hard on the stomach, but not the face and after you called police and it will only take two or three weeks before you heard that criminal have passed away in jail. I mean women and children must be safe, imagine a 25 year old boy raping a 55 years lady, I'm not talking about the agreement between the sugar mama and Ben 10, unless we rise SA will be a mafia state 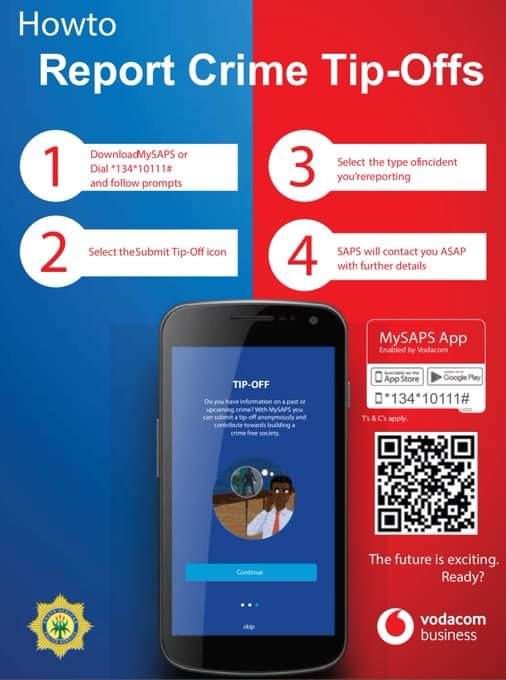 On Friday a certain young man was attacked and stabbed in my street, the two male thugs and a female were clearly foreign nationals as they were heard speaking Shona before they ran away. They took advantage of the rainy environment and knew that the community would not hear what they were doing, out in the street. Fortunately one of our neighbours went outside and she then came to the rescue of the poor guy by shouting, as we are speaking the poor guy is fighting for his life in hospital. Crime has also taken another form in Mamelodi whereby taxi drivers are being shot dead and passengers robbed of their valuables. Indeed protection groups like "Mapogo a mathamaga" must be revived and we are of course intending to discuss with its President

Drug Addicts, Road Vendors and Criminals Panick as Police Storm Hillbrow and other Parts of Joburg.

Sangoma Mpho Shocked Everyone On Big Brother Mzansi This Evening