By New_Bombshell (self media writer) | 1 month ago 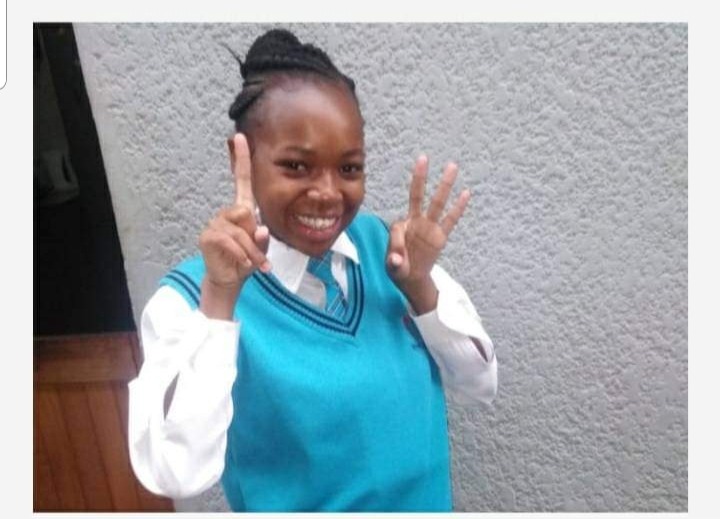 EFF Mp Kenny Motsamai's adopted daughter was raped and murdered. The incident happened on Monday afternoon and the 14 year old died on Wednesday in hospital. It is alleged that the young girl was given poisonous food after being sexually assaulted, probably chocolate and some chips to eat which led to her subsequent death. Police arrested a suspect and he was detained and the South African police service station in relation to the rape. 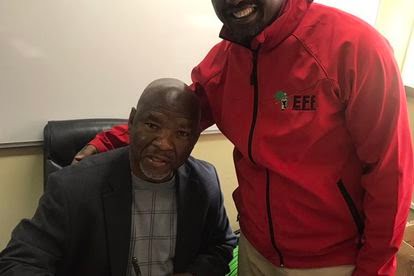 The suspect has made his court appearance and he was charged for rape and Americans was awesome edit on his charges. When he was being given the first charge of rape the prosecution did not have any information on the poison but now that it was revealed they added a charge of murder. The case has been postponed for a formal bail application and many people are hoping that this person does not get any bail since what he did is very unimaginable and uncalled for.

Natural ways to make your hair grow thicker: her are the rules