He must rot in jail - family of murdered single mother distraught

By NewsReloaded (self media writer) | 13 days ago

The family of a slain single mother has welcomed the decision by the Gqeberha magistrates court to deny bail to the man accused of killing her. Scheepers brought the application for bail after he was arrested on August 26, more than a year after Jonathan’s mutilated body was discovered by a passerby in a field near Thornton Street, Schauderville, on August 8 2020.

A postmortem revealed she had been stabbed at least 47 times and had been partially decapitated.

Scheepers has been charged with premeditated murder.

Investigating officer Detective Warrant Officer Neil Hendricks’ investigation allegedly placed him at the scene on the day of the murder. 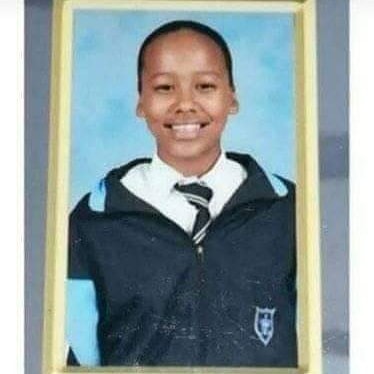 In his testimony, Hendricks told the court he had further statements which put Scheepers at the same scene a few days before the murder where he and another person allegedly assaulted Jonathan.

The state claims the murder was an act of gender-based violence.

Bosman said in her judgment the onus to prove that the state’s case was weak lay with Scheepers, who had failed to do so.

Speaking after the ruling, Jonathan’s brother, Shervargo, 39, said he had not attended court yesterday in fear that Scheepers might have been released. 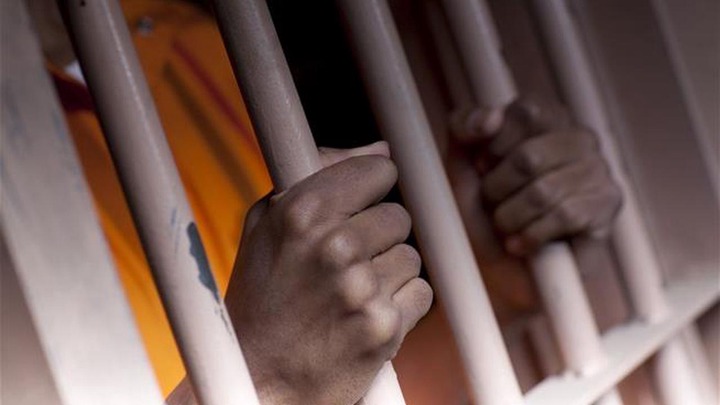 “I didn’t attend because I would have been furious if [Scheepers] had been released on bail and I don’t know what I would have done,” he said.

Happy with the outcome, Shervargo said he was grateful his sister’s alleged killer would remain behind bars.

“All I can say is hallelujah, thank God for that,” he said.